The Maricopa City Council batted down the extension of a janitorial contract Tuesday due to what some members said was sub-par service.

The one-year contract, valued at nearly $340,000, was to be granted to Carnation Building Services Inc., the city’s previous janitorial service provider. However, Mayor Christian Price and others on council expressed dissatisfaction with both the quality of service and what they felt was an inadequate bidding process.

“I don’t want to say we haven’t been happy, but I can’t say that we’ve been thrilled with this particular service here,” Price said.

Both Price and Councilmember Vincent Manfredi referenced instances in which both constituents and themselves personally have been to Copper Sky Recreation Complex when the facilities were unusually dirty.

In photos submitted to InMaricopa, areas around Copper Sky can be seen to be only partially clean, with certain surfaces and areas behind furniture left dusty.

Price said one possible solution would be to divide the contract into multiple, smaller contracts. By doing this, he said, it would not only allow for a more fair and competitive bidding process but also may allow for more specialized janitorial services.

The contract currently includes the cleaning of City Hall, Copper Sky, the Fire Administration and Public Works offices and special events.  The broad scope of the contract, Price said, is where the city is going wrong.

“It makes me wonder if we haven’t hindered ourselves by putting together this entire quote, because they’re different things,” Price said.

Price compared it to going to Costco and needing mayonnaise but being forced to buy a tub of mayonnaise because it is all they offer.

“You might save some money in some respects, but you might waste a lot, too,” Price said.

Public Works Director Bill Fay said the average number of received bids for any government contract is around 4.2 bids per contract. However, this contract received considerably less than that.

“My understanding is that there were two bids,” Fay said. “One was declared non-responsive, so that left one.”

That number could have much greater, Price said, if the contract were separated so businesses that specialize in offices could bid on a contract that doesn’t include special events or fitness centers.

Furthermore, Price said, by continuing the contract, the city is doing a disservice to paying members of Copper Sky who may notice the unclean areas and decide to discontinue their memberships.

Council ultimately voted to reject the current contract and directed city staff to reconfigure the contract.

Carnation Building Services will likely continue on a month-to-month contract until the matter is resolved. 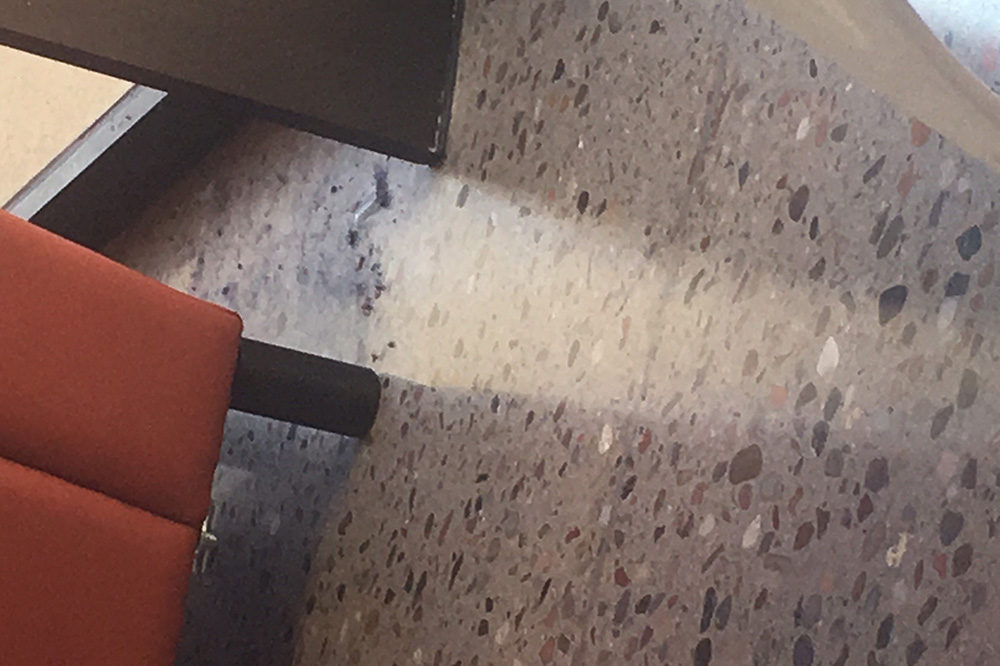 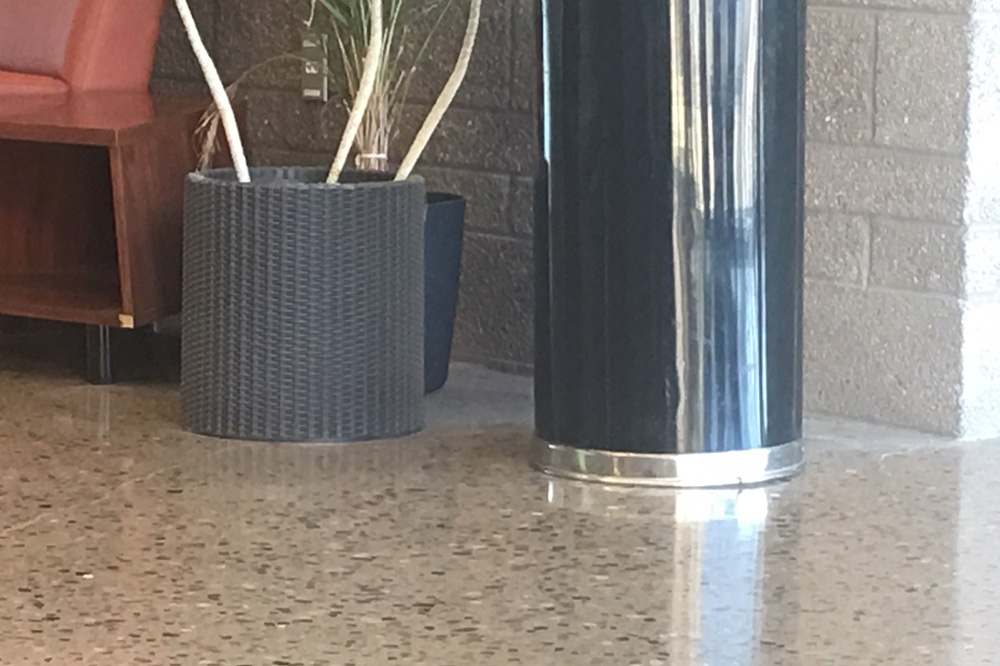 Wrong ballots show up in Maricopa