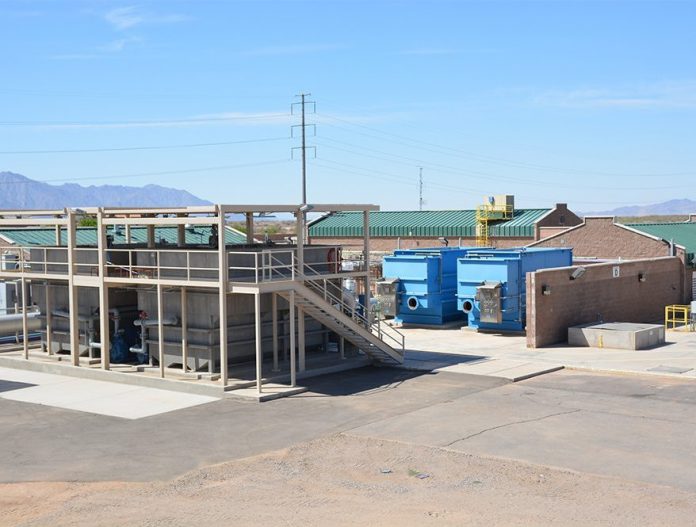 By 2024, Global Water customers may be paying $14.34 more per month for water and sewer service.

Global Water Resources has another rate case coming as required by Arizona Corporation Commission. A presentation Tuesday, however, left members of the city council confused as to why a recent consolidation will result in higher rates.

GWR is aiming for rate consolidation between Maricopa and the recently acquired system in Red Rock, with the company aiming for customers of both to pay the same rate.

“When I think of consolidation, I think of saving money,” Councilmember Rich Vitiello said. “I don’t see a raise in rates.”

He said his constituents also would not see the advantage.

“They’ll just see it as us absorbing their rates,” he said.

Mayor Christian Price said the City told the ACC it didn’t want a rate case, either.

“We have done all in our power to stave off this case as long as possible,” Price said.

Vice Mayor Nancy Smith questioned how the consolidation rate would benefit Maricopans. Though Fleming and Joanne Ellsworth, vice president of compliance, tried to lay out the company’s reasoning, council continued to seek a better explanation.

Fleming said it was obvious GWR needed to work harder to educate the council on the long-term benefits before filing the rate case in August.

Ellsworth said Maricopa and Red Rock would be sharing resources. Fleming said Maricopa customers would not be absorbing the cost of acquiring Red Rock but would pay for capital improvements. City Manager Rick Horst described Red Rock as an area expected to have rapid growth.

It will be the third rate case that does not include compensation for the Southwest Wastewater Treatment plant. In 2005, GWR was required to build the plant in anticipation of growth south of town.

“It was anticipated at that time the area south of the Ak-Chin near Papago Road would be the next area to develop,” Ellsworth said. “Global Water agreed to provide service in the area, and the Corporation Commission approved us for providing service but also it required us to build the Southwest Wastewater Treatment Plant and a water campus to serve that area.”

With the recession, however, that development never happened, and GWR was left with an unnecessary plant. It invested $32.8 million in the project.

General Manager Jon Corwin said the decision to list on NASDAQ in 2016 raised $37 million in capital. The company also refinanced its debt from 6.4% to 4.5% to save $2 million. It also invested $60 million in Maricopa capital projects like the line coverings to lessen the chance of breakage.

GWR is seeking the City’s support for its filing. A ruling is expected in September 2021.