A lot of dirt is moving, and it’s to Maricopa’s credit.

The city is set up for 60,000 homes, with 22,000 currently built. Building permits and home construction are obvious in many subdivisions.

With residential combined with ongoing and upcoming commercial construction, Maricopa has remained lively during a difficult economic moment. A presentation aimed for three credit-rating agencies was part of City Manager Rick Horst’s report to council this week and highlighted the amount of development going on in the city.

In October, Moody’s Investors Services upgraded the City of Maricopa from an A1 rating to an AA3 rating. That applied to $27.5 million of its outstanding $37.5 million in general obligation bonds. The credit ratings are an important part of the City’s work to re-fund the bond at a lower tax rate.

The City has an AA- rating from Standard & Poor’s, which called the City’s credit outlook “stable” in its June review. Horst said he is confident the City can earn the highest AAA rating from Fitch Ratings.

Moody’s rating reflected “material improvement in the City’s tax base,” according to its report, “fostered by rapid development and population growth. It further reflects growth in the city’s financial operation while maintaining unusually strong reserves and liquidity.”

The City’s debt level as it continues to pay off the addition of Copper Sky is considered “average and declining.” In fact, while calling Maricopa’s debt level about average nationally, Moody’s pointed out it was low compared to other Arizona municipalities.

All credit-rating agencies look at the same data in assigning ratings.

The residential and commercial activity is showcased to show a rising tide in Maricopa.

“We are reaping the benefits of years of work,” Councilmember Henry Wade said. “It’s been a hard slog. Everyone has to stay the course and don’t sit on the sidelines.”

Several partially built subdivisions are coming back to life.

Among the biggest, Rancho Mirage Estates, which has 568 homes built, is moving forward on 1,568 additional lots, according to the manager’s report.

The Lakes at Rancho El Dorado, which has fewer than half its plots built, is looking to fill in its housing sites. It has 950 lots to build before hitting capacity of 1,608 and is finishing the circle of Powers Parkway, which had been dead-ended for years.

Santa Rosa Crossings has come back on the map east of Desert Cedars. Horst reminded council it had been “sitting dormant for over a decade.” A developer is now replacing infrastructure in preparation for 720 homes where there are currently none.

The report also showed Homestead working on building 324 more homes and Santa Rosa Springs with 168 more. Not mentioned in the report was the ongoing construction in Glennwilde, Palo Brea, Sorrento and Alterra. The City, Horst said, has been averaging almost 1,000 single-family home construction permits per year.

Additional housing is coming in the form of apartments and senior living complexes. Oasis at the Wells is expected to be completed this year, and the Bungalows on Bowlin are planned to open in 2021.

Several businesses are expected to open this year. That includes the second Walgreens, which is at The Wells and set to open almost any day. Next to it is a new retail building that has a dental office as one of its tenants and is expected to open soon.

Maricopa Town Plaza boasts Iconic Tires and a two-tenant shell building that will include a Riliberto’s Mexican Restaurant. Both are expected to open this year. Another building on the lot is to be Maricopa Animal Hospital, set to open in 2021. 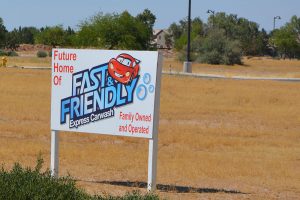 AAMCO is nearing its opening date in a complex expected to be complete next year. It also includes John Wayne Self-Storage.

A+ Charter Schools, a new high school, is going up quickly on Alan Stephens Parkway. It is 25,000 square feet on seven acres and pushing to open in time for the new school year in July.

Back at The Wells next to Walmart, Bahama Buck’s has a likely opening date in early 2021. “They’re getting ready to start their construction,” Horst said.

Also estimated completion dates in 2021 are Omni Self Storage, MC Estates, Sonoran Creek Marketplace and the second location of Fast & Friendly Car Wash. There is also a new office complex going up next to the current library.

“It’s a very attractive building that will house an audiology office in it, among other things that we are not aware of at the moment,” Horst said. 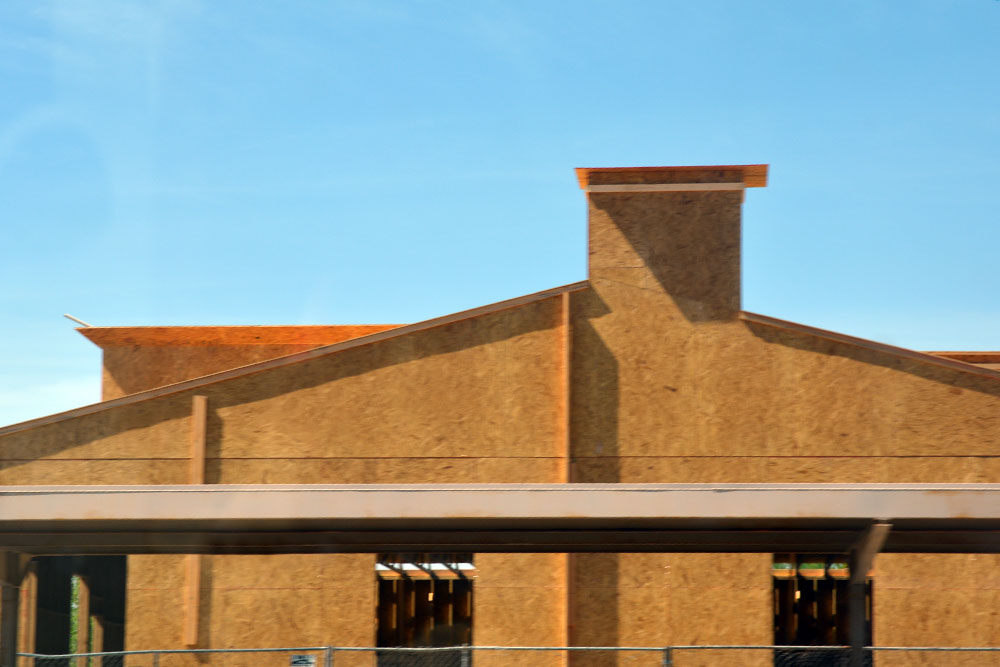