More than 230 disc golf players from all over Arizona and around the country gathered in Maricopa for the annual Maricopa Open. The two-day tournament used the courses at Copper Sky Regional Park and Maricopa Meadows. The winner, taking home $1,270 was Adam Hammes of Wisconsin. He shot 32 under par. In second ($750) was Clint Calvin of California. In third was Cameron Messerschmidt, Nevada, who won $540.

The top Arizona finisher was Tucson’s Nick Newton, who won $350 by finishing fifth. 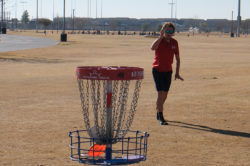 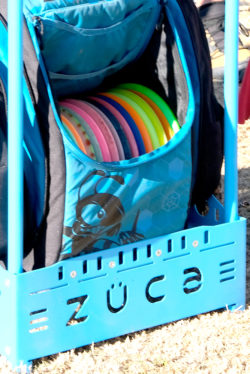 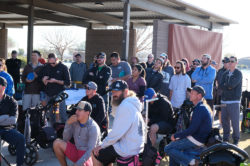 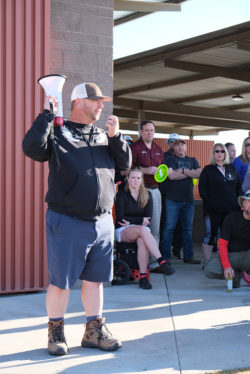 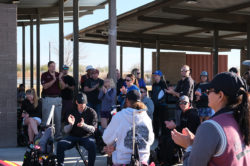 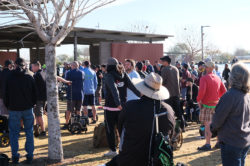 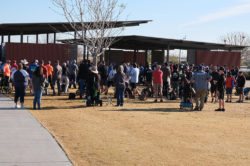 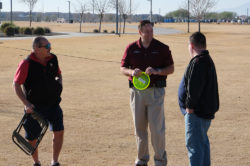 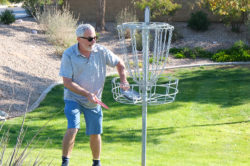 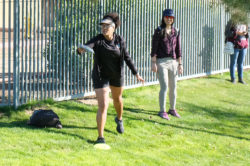 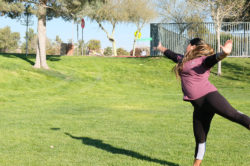 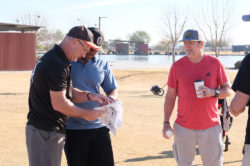 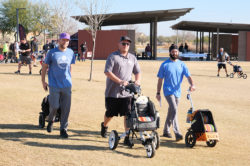 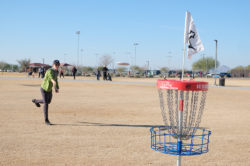