The team placed third overall out of five 1.5-mile races this season. LEA runners consistently placed in the top 10 for each boys and girls race in Canyon Athletic Association competition.

Eighth grader Elijah Tanon was an example of hard work to become the school leader. Last season, he finished in 85 place at the CAA State Championship.

“He consistently put in the work over the summer with hopes being much more competitive,” LEA Athletics Director Erik Gray stated in a news release. “The hard work paid off and was very evident as he started the 2019 XC season with an overall win. Elijah would go on to either win or place second in all five CAA races. He now has his sights on the 2020 Track and Field season and is using his off-season to race 5K’s, 10K’s, and even a triathlon.”

Tanon’s personal-best time of 8:45 for the 1.5 mile was recorded Sept. 21 in the CAA Patriot Invitational.

He placed second in the Maricopa Turkey Trot 5K with a time of 19:05. 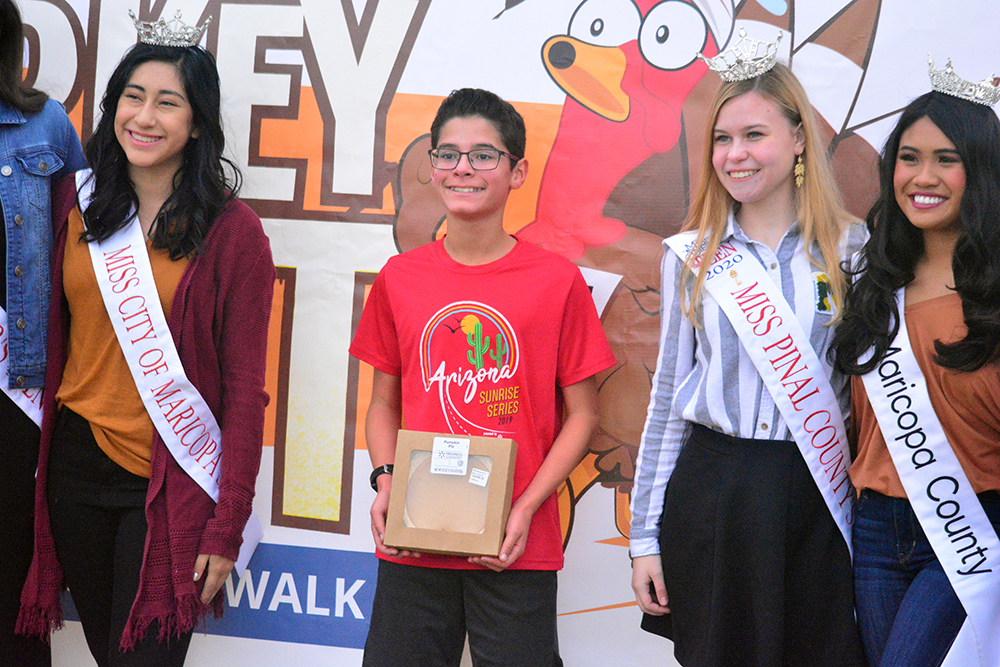