The former Pershing Street, now Main Street, is undergoing a transformation, and it’s only a small part of overall changes planned for one of the oldest sections of town.

A Maricopa Station Overlay amendment was previewed Thursday. Rodolfo Lopez, deputy director of Community Development, said the change was “not to remove uses already prescribed” but to add opportunities.

The ultimate goal is to create a pedestrian-friendly commercial/residential area from Honeycutt Road to the railroad tracks and “foster that vibrant feel” of visual interest that pays homage to the old Stagecoach Days. The first step was changing the name of the streets.

The design standards will be similar to those in the 2015 Mixed Use Heritage Zoning Map. Lopez said those standards were responsible for the architectural interest of the Don Pearce Fire Station on Edison Road, the new fire administration building next to it and the new AAMCO building on John Wayne Parkway.

The area impacted by the overlay amendment is bounded by Honeycutt Road, the western border of Senita, Maricopa-Casa Grande Highway and Maricopa Road.

The future project could, but is not guaranteed to, include a new Amtrak station. The amendments will allow a wider variety of businesses. The overlay applies to new construction but also allows for the expansion and enhancement of existing housing.

As part of the project, Main Street is being upgraded. The work has pulled all but local traffic out of the area. The roadwork is expected to be completed in September. When finished, it will have room for parking, sidewalks and landscaping, including trees.

“In a few months, this street is going to be completely different,” said Judy Ramos, revitalization and transit coordinator. 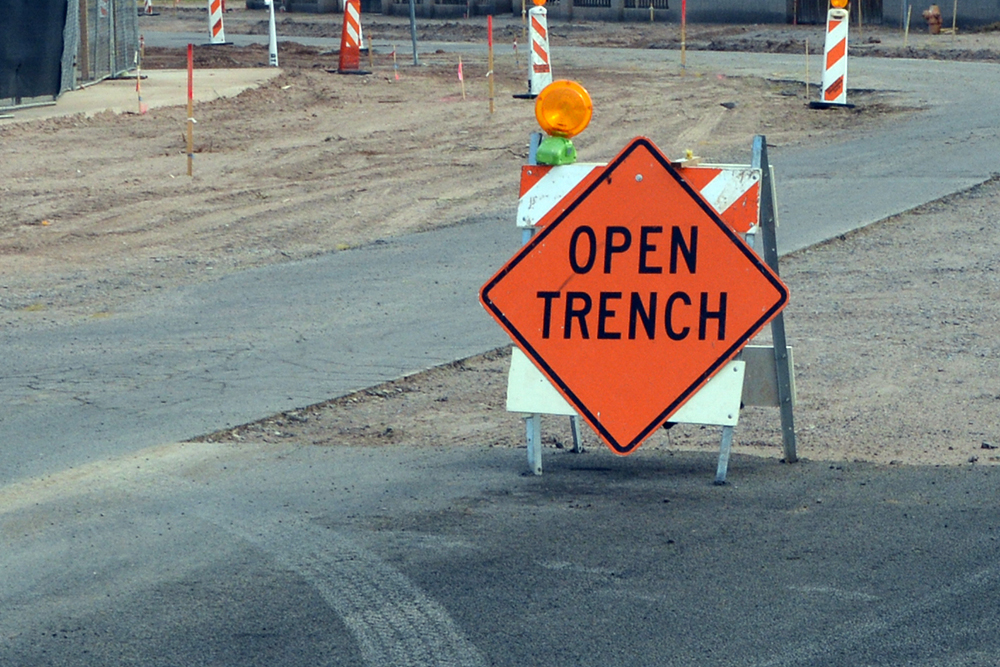 A screening “wall” is being installed along Plainview Street and next to the Silver Horizon railcar from the California Zephyr on Maricopa-Casa Grande Highway, which is called Mercado (Market) Street in that section of town.

“It’s a very nice project and its coming along very quickly,” Ramos said.

An open house on the Maricopa Station Overlay is scheduled July 23. It goes before the Planning & Zoning Commission July 27 and the City Council in August. 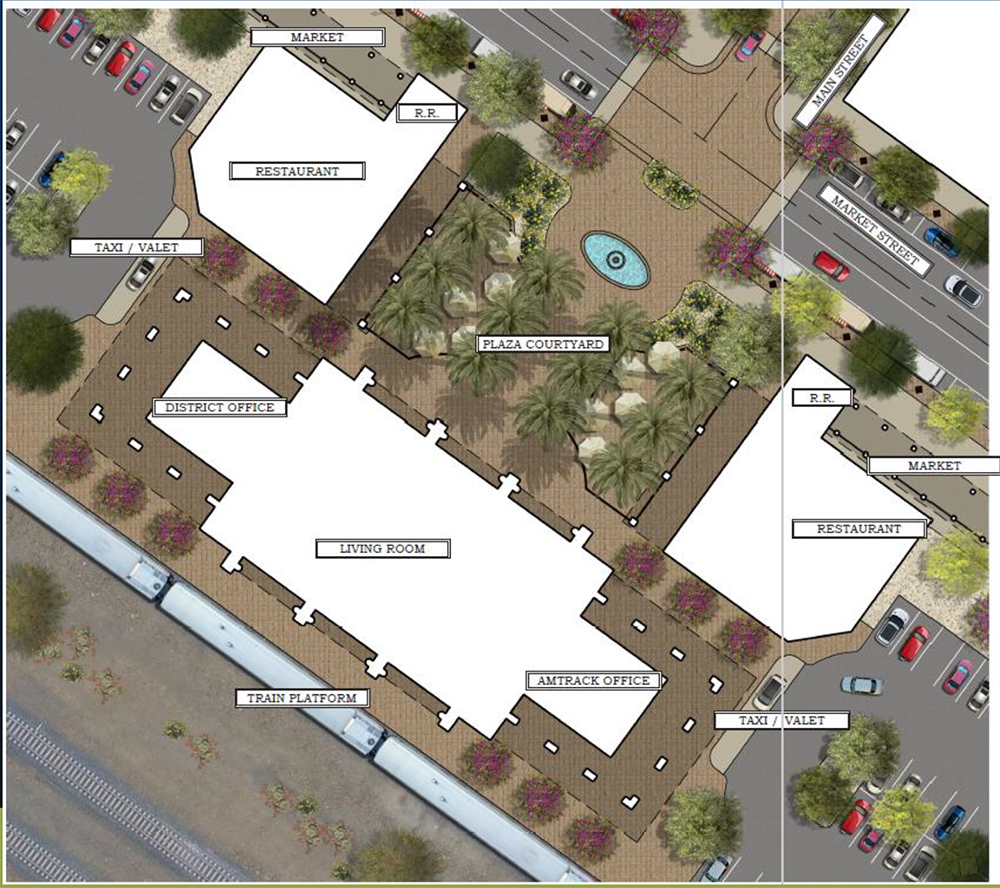 GIS may be culprit in hunt to fix early-ballot issue