After a 13-year wait, the new Walgreens opened its doors Monday.

The store at 41840 W. Maricopa-Casa Grande Hwy. was built before the Great Recession as a future Walgreens, but the company never opened as it waited for the right time, financially.

Store Manager Baron Bedgood said it relieves the pressure on the Walgreens on John Wayne Parkway.

The store opened with little fanfare except the “Now Open” sign on the front of the building. It drew in about 100 customers its first day, Bedgood said.

“We just want to let everyone know we’re here and would love to have everyone drop in,” he said.

The store, which is about 9,000 square feet, has a pharmacy, photo department and a wine-and-beer section. It has an area for a beauty consultant once the safety protocols for COVID-19 allow.

Opening during a pandemic hasn’t been easy. Initially, it was meant to open in April, but coronavirus caused slowdowns and shortages. The pharmacy is about 95% operational as they await some stock.

The store has 11 employees. They work within the company’s safety guidelines to mitigate the spread of COVID-19.

Bedgood moved to the area from Tucson. He has been with Walgreens for 14 years. He said he worked a couple months at the John Wayne Parkway location when the manager was on leave and saw first-hand just how busy it was. The new store is meant to give Maricopa’s eastside residents easier access.

He said those who have prescriptions at the JWP Walgreens can have them transferred over to the new store in a matter of seconds. 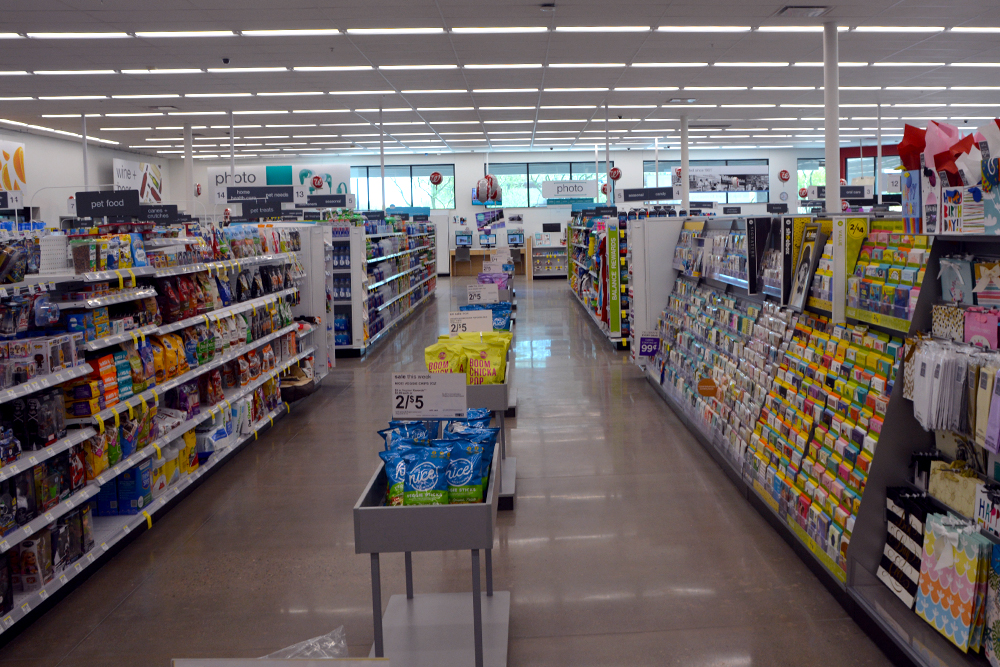