With back-to-back wins this week, the Maricopa High School varsity girls’ basketball team improved their record to 11-7 overall. The Rams are 8-2 in the 5A conference and 1-1 in San Tan Region play. 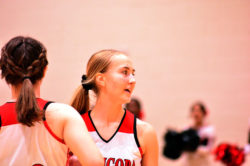 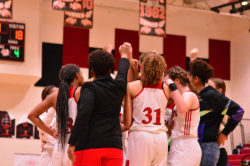 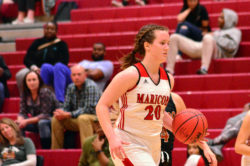 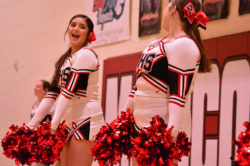 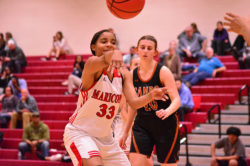 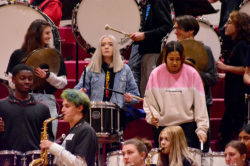 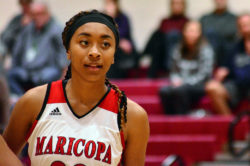 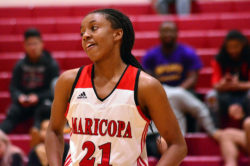 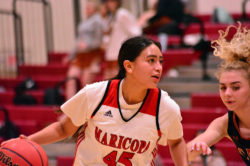 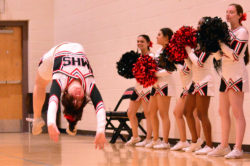 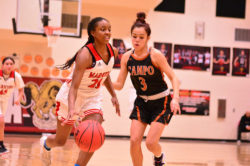 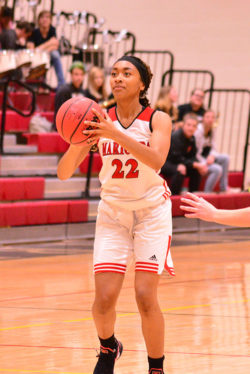 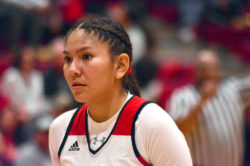 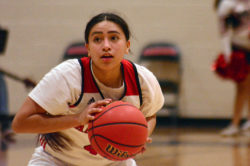 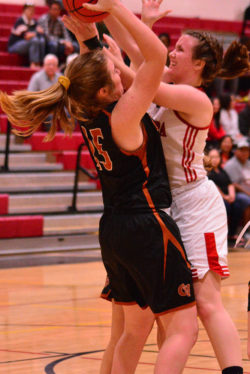 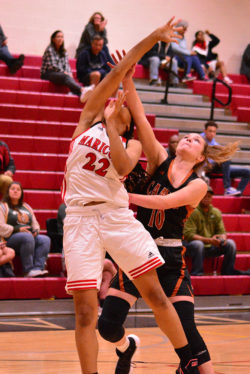 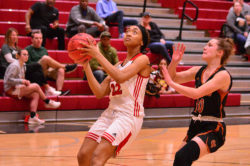 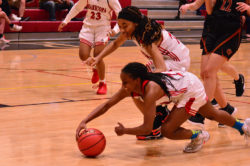 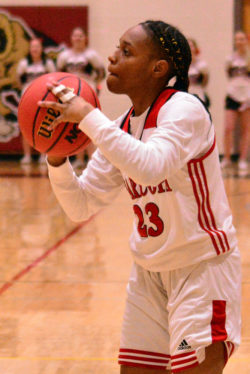 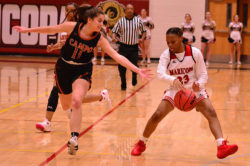 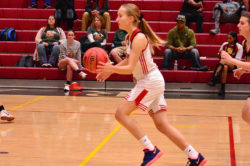 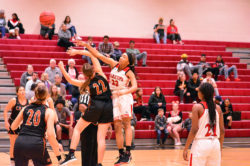 This week, the Rams moved up one slot in the state rankings to 15th in 5A. After competing in a holiday tournament in Chula Vista, California, the Rams had a sloppy return Saturday, losing to Williams Field (7-6) at home, 54-47. Their next competition is a home game against Higley (4-12) Jan. 17.