After playing a perfect 14-0 season that wrapped Tuesday, the Sequoia Pathway varsity softball team is top seed in the Canyon Athletic Association Division 2 state tournament automatically in the final four.

At home Tuesday, the Pumas defeated South Ridge 22-2. This season, they outscored their opponents 239-26. Pathway played in the CAA’s Landmark Conference. CAA is primarily comprised of charter schools.

In the state tourney, the Pumas will play either Sequoia Charter or Imagine-Superstition on Friday at Salt River High School.

Last season, Sequoia Pathway was 7-6. The turnaround was driven by this year’s seniors, who were honored after Tuesday’s contest. They include Deserae Garcia, Alicia Lewis, Jasmin Nafarrate and Brenda Peck.

“She is the leader on the field and in the batter’s box,” head coach Matt Gallagher said. “There is no one I want hitting in a clutch situation than Deserae Garcia.”

Nafarrate, who batted .407, has been a team captain for four years, the last three of which she has been catcher.

“There is something that is just awesome when your catcher can throw to second base from her knees,” Gallagher said. “Nobody runs on that.”

The Pumas had only two close games this season. One was an 8-6 win at Desert Heights; the other a 3-1 win over Imagine-Superstition. 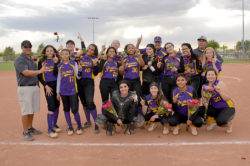 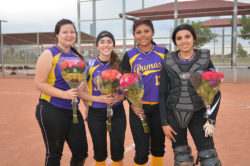 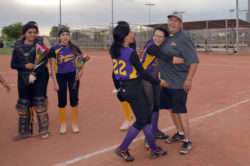 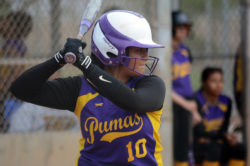 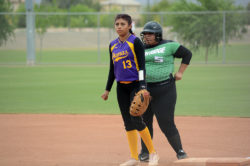 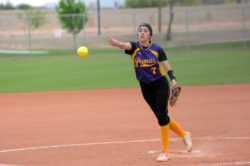 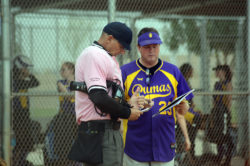 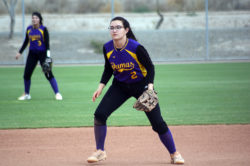 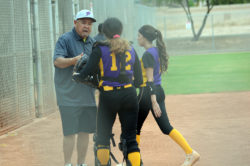 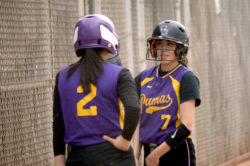 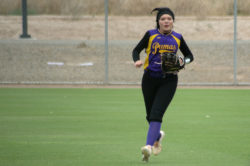 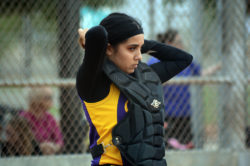 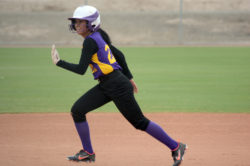 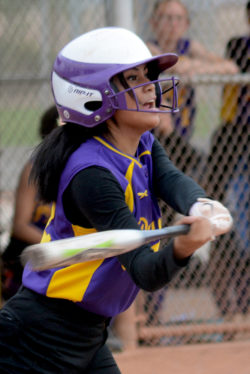 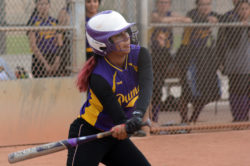 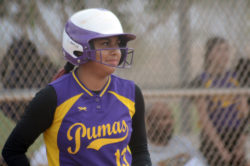 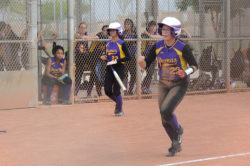 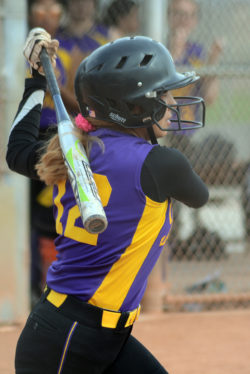 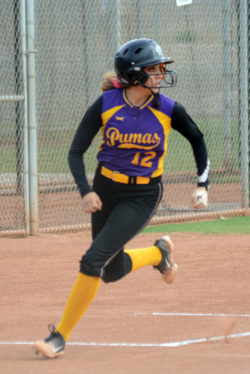 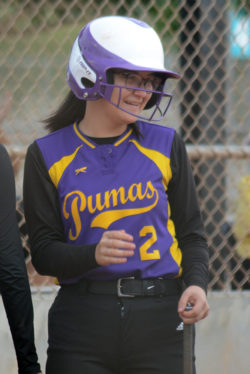 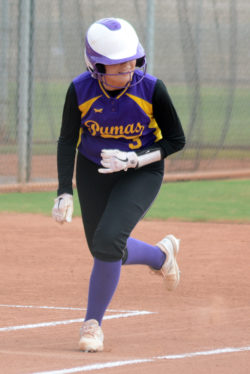 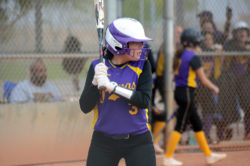 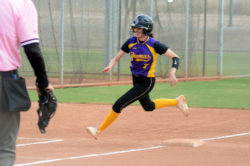 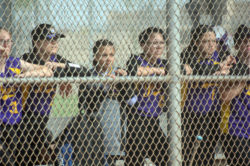 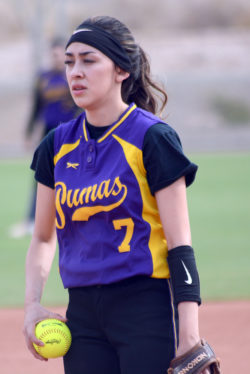 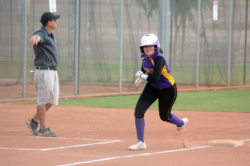 What MHS senior athletes left on the field

Letter from the Editor: It’s been a long, long time