The Sequoia Pathway Academy football team defeated South Pointe, 44-0, in the semifinal of the state championship.

Despite a slow start laden with penalty flags on its home field at Pacana Park, Pathway strung together a series of scoring runs and passes while the defense held the Griffins practically immobile. The scoring was capped off by a display of sportsmanship as both teams helped a Puma with autism score a final touchdown to end the game. 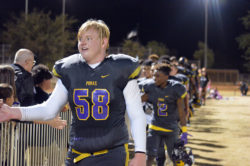 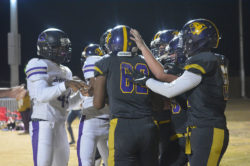 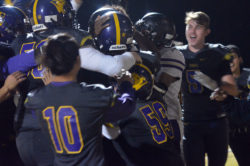 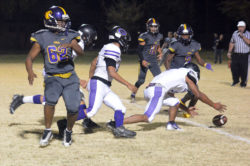 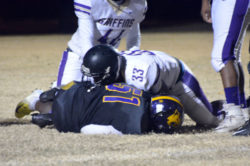 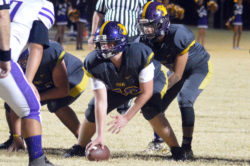 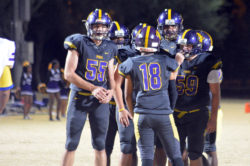 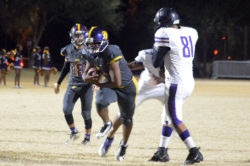 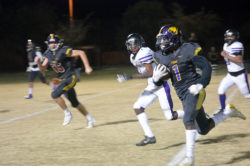 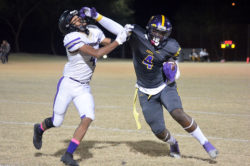 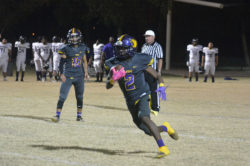 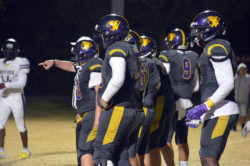 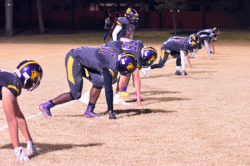 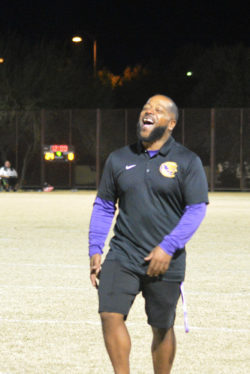 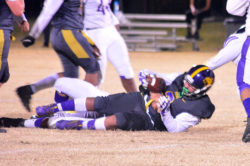 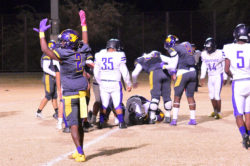 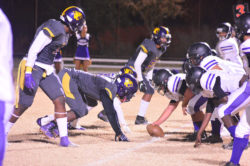 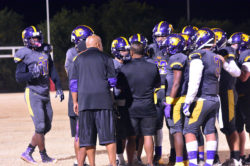 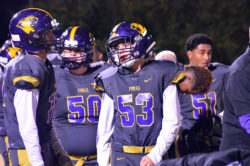 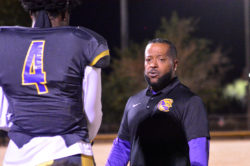 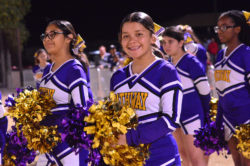 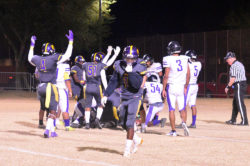 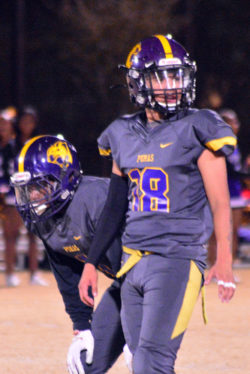 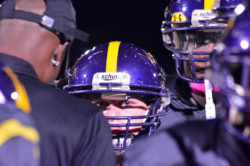 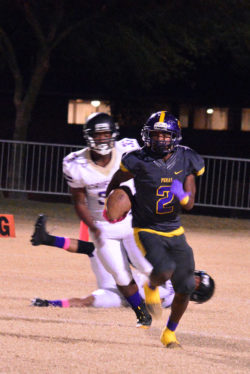 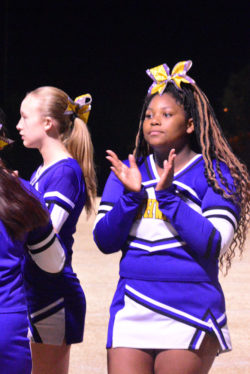 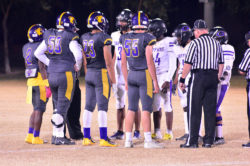