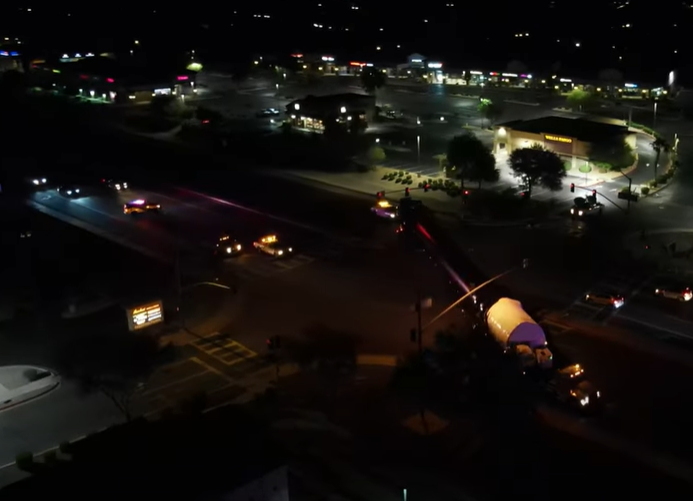 A 185-foot-long SpaceX first-stage rocket component, about the height of an 18-story building, made its way through Maricopa this weekend aboard a flatbed truck.

The oversize load was seen on Friday, on State Route 238, near mile marker 42, preparing for its early morning venture through Maricopa. EZE Trucking did the work, as the load travelled from its origin in Hawthorne, Calif., to its destination in McGregor, Texas.

In the early morning of Saturday, at 3 a.m., the component came rolling eastbound on State Route 238, as a part of a convoy. The load was accompanied by a pole car in its front, and a pilot car in its rear. Multiple State Troopers and Maricopa Police vehicles joined in the navigation toward North John Wayne Parkway.

As the convoy approached the roads intersect, officers blocked sections of the roadway to allow the component to turn southbound, on the northbound lane of North John Wayne Parkway.

The truck swiftly made the turn, and began heading south toward Maricopa Fiesta Drive, where it used the intersection to get back into its correct lane of travel.

The convoy continued down the usually busy center road, where it exited right, toward Mercado Street, and went under the John Wayne Parkway Overpass. The load could be seen continuing down the Maricopa-Casa Grande Highway.

See an aerial view of the navigation below. 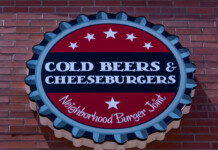 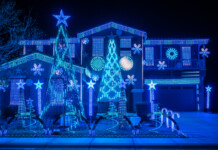 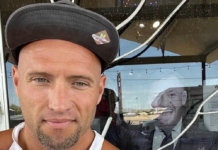 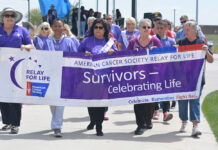 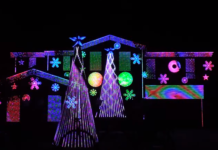 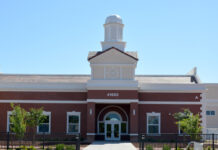