When the Maricopa Unified School District Governing Board approved the 2019-20 budget Wednesday, it did so without the agreement of Board Member Patti Coutré.

She said some of the listed savings were coming on the backs of full-time substitutes. “I have a hard time with this,” she said.

“When this program was set up years ago, when we started the pilot program, it was successful,” Coutré said. “So much so that we put full-time subs in all our schools and two at the high school. If it’s working, I don’t understand why we have to pull it.”

“I can’t put a dollar figure on a person,” Coutré said. “These are people that have been working for the district full-time with benefits, and now we’re going to say, ‘Hey, we need to save some money, so you can purchase benefits through smartSchools, and you can still sub, we’ll still call, but you’re not guaranteed a job anymore.’”

The full-time substitutes were told of the situation in May at a face-to-face meeting with Human Resources Director Tom Beckett after being asked to sign a “Notice of Appointment” in February for the upcoming school year.

Substitute teacher Idressa Calland felt it was a virtual breach of contract. “This is immoral, unjust and disheartening,” Calland said in the wake of that meeting.

On Wednesday, Beckett conceded it was late notice.

“We have made the contingency that we are going to place each of those full-time subs that were with the district on top of the priority list for that individual school where they are at,” he told the governing board. “They will be first-placed when there is an opening at their school site.”

Beckett said there would not be a guarantee of 180 days, “but we’ll do our very, very best.”

While Calland said there was no illegality involved, she was not happy with the manner it occurred. She said the teachers should have been told in March.

“It’s just how they gave us contracts and let us go three days before school ended,” she said. “People lose sick time and opportunities to apply for open positions.”

Wednesday, Coutré questioned whether the district was actually saving $131,000 with the move. “Because my understanding is that these employees will be able to continue to work through smartSchools as subs. Basically, we’re still going to be paying them, but we’re going to be paying them through smartSchools. So, we’re still out that expenditure. The only thing we’re really saving would be the benefit costs that they are no longer receiving.” 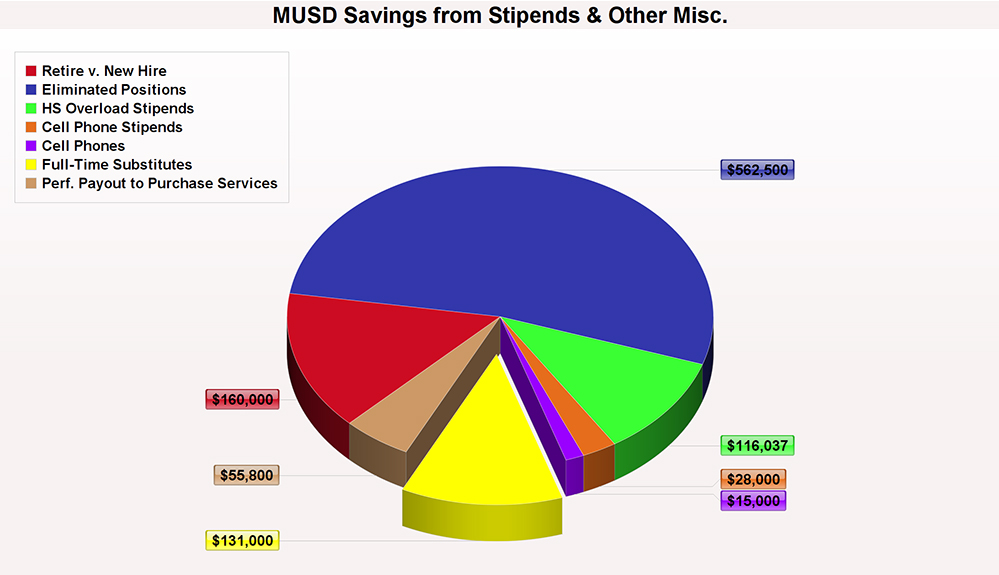 However, Board Member Torri Anderson, a former teacher, supported the change.

“To have a full-time sub on each campus is a Cadillac model that we can’t afford to do when there are other things that we need to stretch our money to do,” Anderson said.

She said some of the substitutes were doing work other than substitute teaching in classrooms.

“If substitutes weren’t being used correctly, that seems to be a management issue and something that maybe the district needs to streamline,” Coutré said.

When Superintendent Tracey Lopeman explained approving the proposed budget was more about “form and format” rather than the details, which can be changed later before the final vote, Coutré said that was a moot point. The rest of the agenda, she said, included personnel and other expenditures.

“We’re spending the money,” she said. 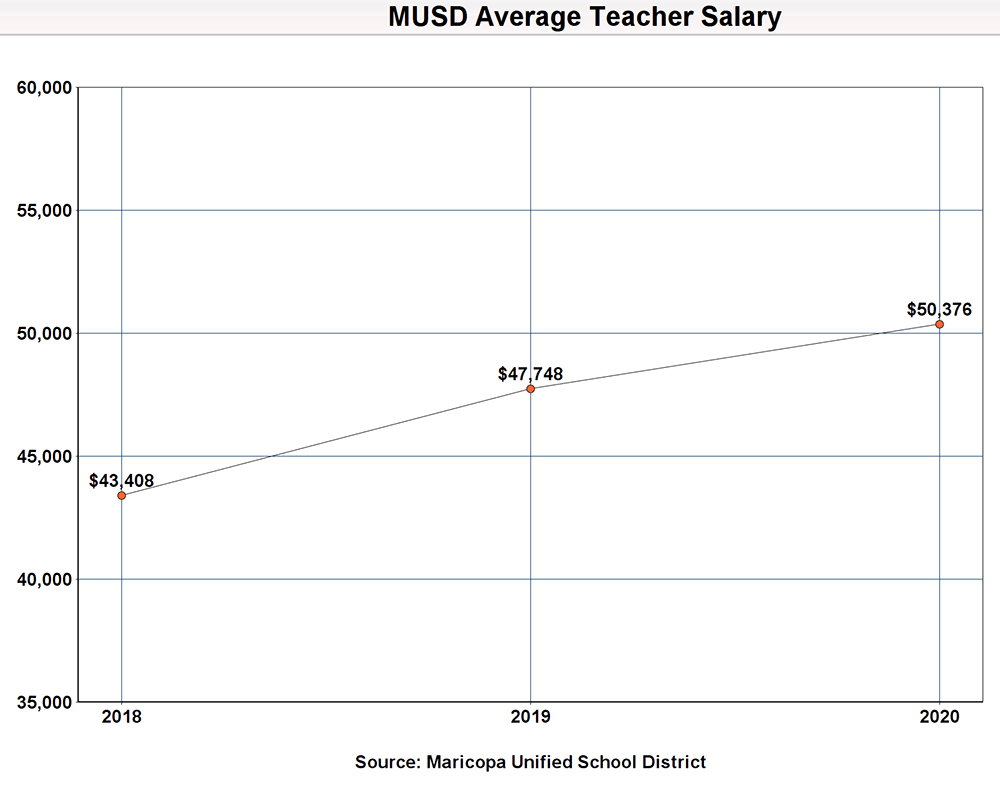