The win capped off an undefeated season, but it didn’t come easy.

EVAC ran off with an 11-0 lead before the Pathway sorted itself out and caught up. The teams battled for the lead throughout the game. EVAC pulled ahead in the fourth quarter, but Pathway tied it at 40-40 with just 1:11 left and went on to win 46-43.

Head coach Dee Estrada said her team came out “really, really nervous,” and she had to remind them it was going to be the last time they played together as a group.

“We did not work this hard this entire season to get this far to shut down now,” she said. “I said, ‘I don’t care if we win or lose at this point. I want you to go out there and show them what Puma basketball is all about.’”

Smith-Ralph became a steady force under the basket to allow Pathway to get back into the game. Senior Aleina Estrada started hitting shots as well and guided the team with a calm hand. Dee Estrada called Aleina Estrada the team strategy for her leadership and shot-making.

Free throws by Aleina and eighth-grader Iniko Burton down the stretch moved Pathway out of reach of EVAC.

Aleina, the team captain who has been on the varsity team since fifth grade (as allowed by CAA), said she didn’t really feel pressure when the team was down. 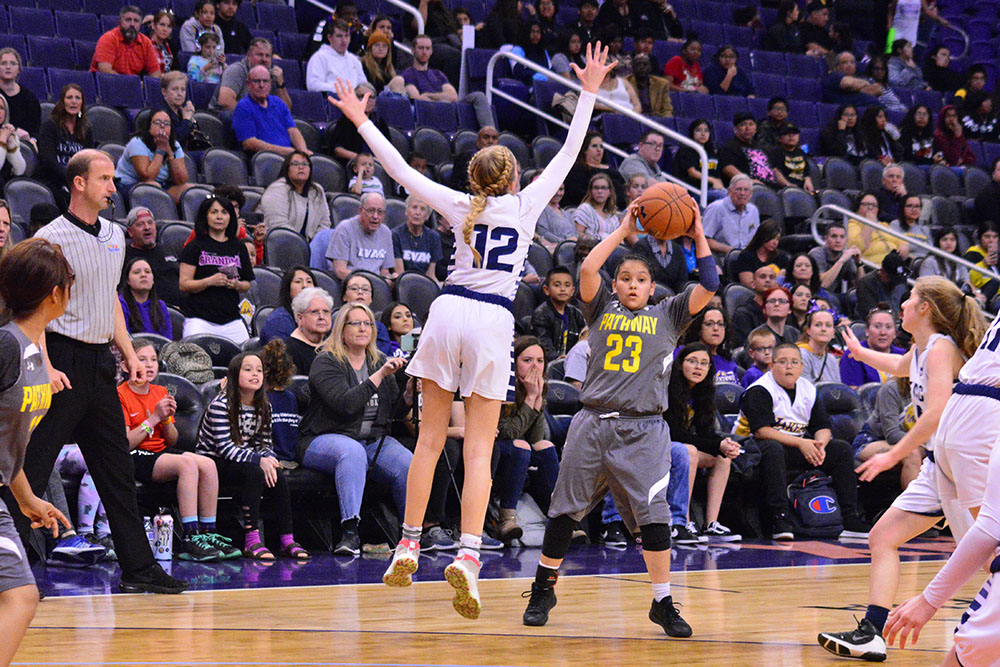 “Doing the pick-and-roll with Che’Leez and her rebounding, we all did really well boxing out,” Aleina Estrada said. “I just think we did really good with our ball movement and getting our shots to go in.”

“My team worked hard every day at practice, and we deserve this,” Smith-Ralph said.

Smith-Ralph, who had been in California and Phoenix before coming to Maricopa, said it was a dramatic adjustment for her to enter Pathway’s program under Estrada. She walked away from Tuesday’s championship with the Player of the Game award. 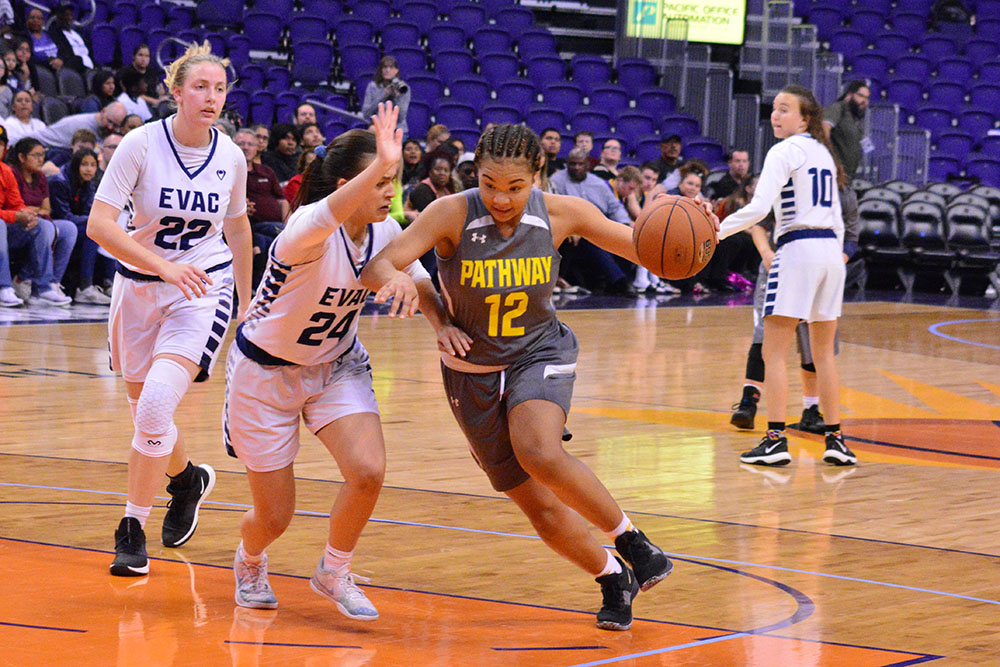 “I can show this to everyone in my family, kids when I grow up, and say, ‘I did this, and I worked hard for it.’”

Dee Estrada recalled coming into the gym at the start of season practice and seeing a 5-foot-11 newcomer standing there, in contrast to Aleina’s compact 5-foot-2. Smith-Ralph, Estrada said, was a key component to this year’s team, which had an uncertain beginning. During fall semester, Pathway saw students being withdrawn from the school as a series of teachers resigned amid administrative upheaval.

“Our school has had a little bit of a struggle, and we weren’t really sure we would have enough girls to come out and have a varsity team this year,” coach Estrada said. “I have two eighth graders that I moved up, and Che’Leez came from Phoenix. That was just the work of God, because he sent her my way. She’s the most coachable athlete that I ever had to deal with.”

Returning to the CAA state bracket was a big goal, and the Pumas worked at it. Besides regular two-hour practices, members of the team were also with coach Estrada at Copper Sky for 1.5-hour conditioning sessions, including Sundays.

“I knew that if we came out here today and we lost this game, it wasn’t because of a lack of effort,” said Dee Estrada, who has coached the team eight years. “We have been competing against EVAC the past six-seven years, and they always seem to be one of our toughest opponents. I have the utmost respect for them. If anybody deserved to be in this championship game, it was EVAC and Pathway.”

The win is apparently Pathway basketball’s final appearance in CAA competition as the school moves to Arizona Interscholastic Association next year. Dee Estrada said that was out of her hands.

“I don’t know what the future’s going to hold, but does anybody?” she said. “We’re just going to keep representing our school, continue to represent Maricopa, our families, our businesses. We’re a small community, so we have to knit together.

“I’m just so blessed to have this pack of girls to finish the season with,” Estrada said. 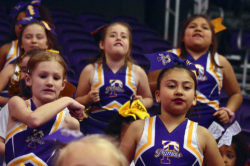 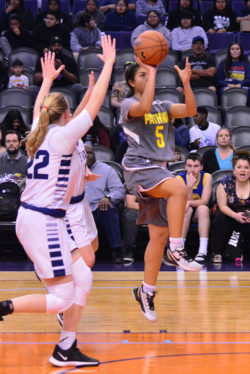 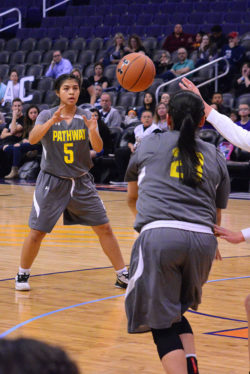 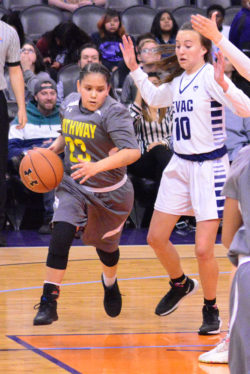 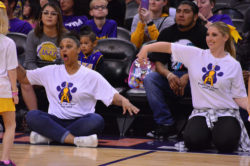 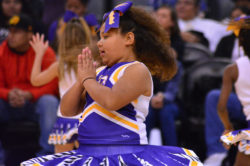 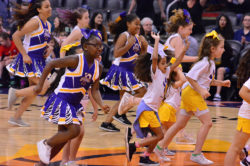 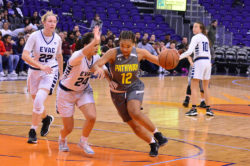 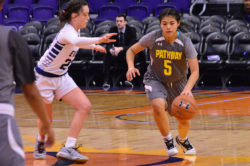 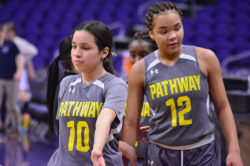 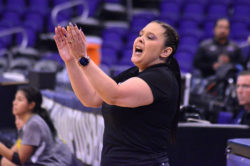 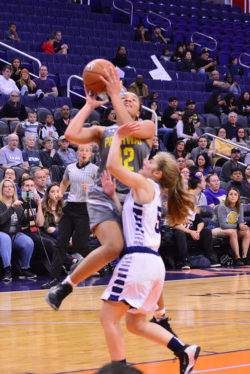 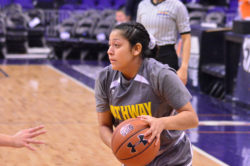 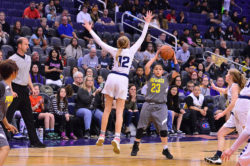 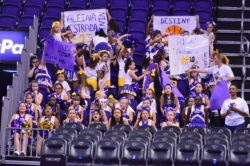 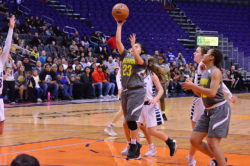 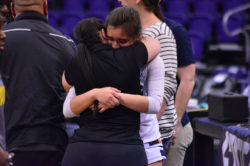 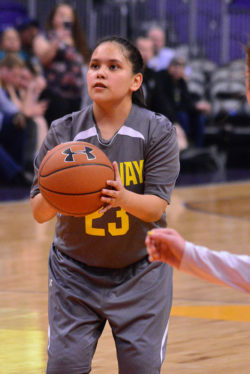 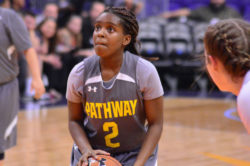 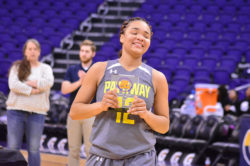 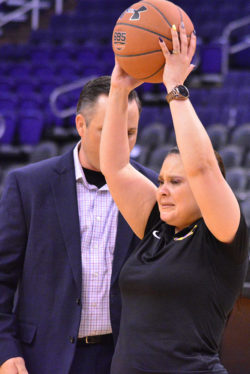 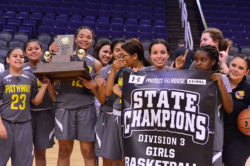 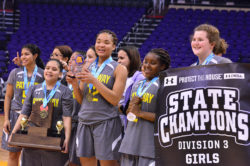 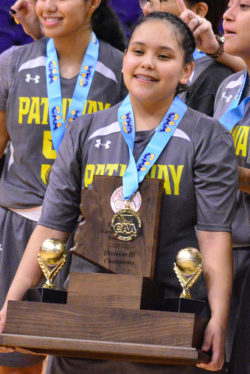