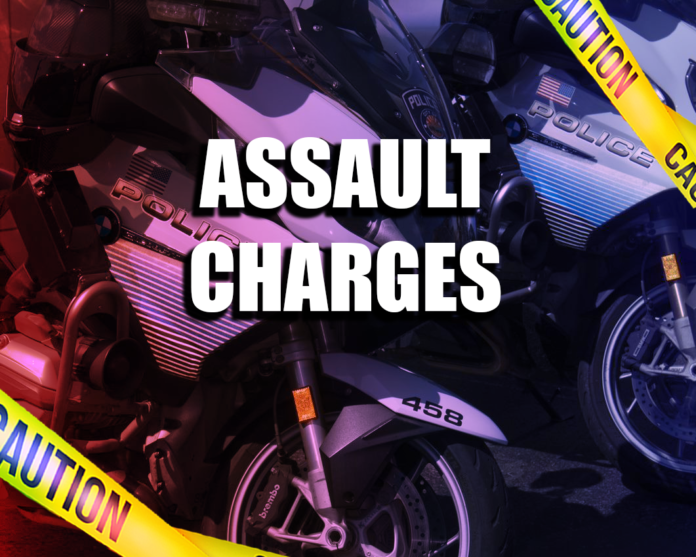 Maricopa police have identified a Maricopa woman charged in the beating of a customer at Walmart in early March.

Raighn Winters and three juveniles – all 16 years old – were arrested March 16 during the service of two warrants and booked into Pinal County jails, police said.

All four have been charged with aggravated assault and disorderly conduct and the three juvenile cases will be moved to adult court, police said. Aggravated assault is a Class 2 felony in Arizona and carries a sentence of up to 3-12 years in the state penitentiary.

Maricopa police do not release the names of juveniles arrested.

Police have not released the name of the victims.

The suspects were still in custody late last week but expected to be released on bonds ranging from $2,000 to $75,000, according to police. Winters was no longer being held in county jail as of Tuesday afternoon, according to an online database search.

The Department of Public Safety, Arizona State Gang task force and Pinal County Regional SWAT team assisted in the service of the warrants.