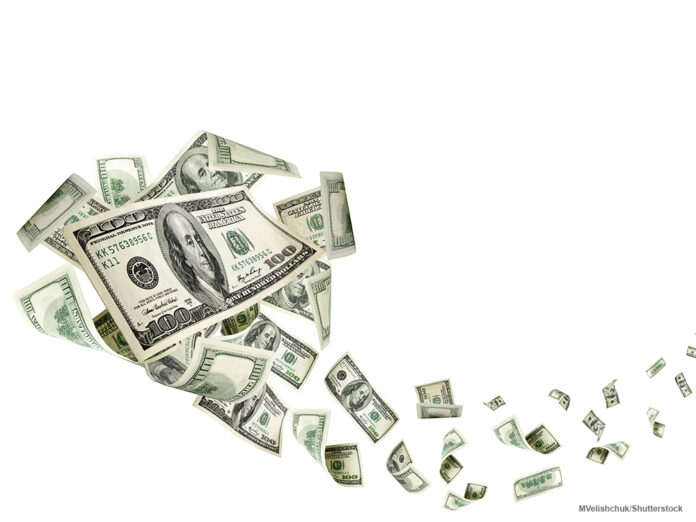 A typical Maricopa resident might note overall tax rates rising next year by about 2.4%.

Pinal County Board of Supervisors approved the rates of all taxing districts in the county during a special meeting Friday. That includes municipalities, schools and utilities.

Educational facilities are a different matter. Maricopa Unified School District’s overall rate will rise from 6.8032 to 7.7955. That is due almost entirely to the addition of an Adjacent Ways levy of 1.0704.

The Junior College District, also known as Central Arizona College, will increase its tax rate from 2.2132 to 2.3029.

Meanwhile, Central Arizona Valley Institute of Technology’s (CAVIT) rate of 0.500 is unchanged. Also unchanged are the rates for the county library (0.0965) and flood control districts (0.1693).

The Board of Supervisors had made it a strategic goal to get the county primary tax rate down to 3.75 by this fiscal year. Ten years ago, the county rate was 3.999, the second highest in the state; it is now fourth highest of Arizona’s 15 counties. 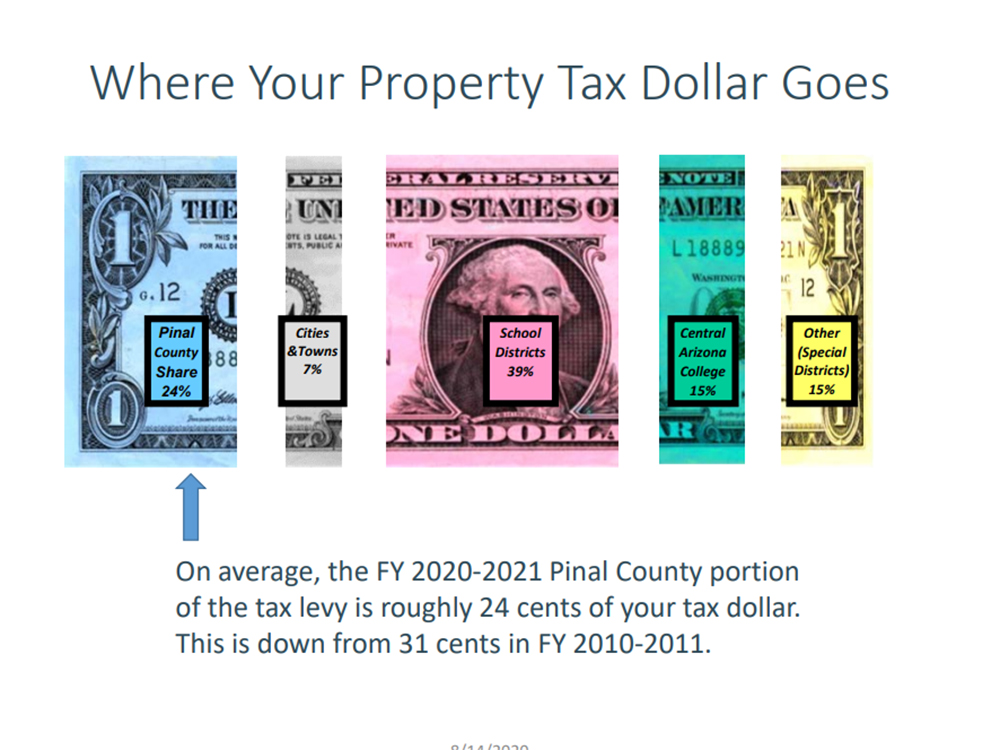 Angeline Wood, director of Management & Budget, told supervisors Friday the new tax levy is 1.5% less than it was 10 years ago while the population has grown 20.9% during that time. The per-person levy of $222 is seventh highest in the state.

Board Chairman Anthony Smith said when they set the goal to get down to 3.75, it was considered a “stretch” goal.

“Here we are achieving that goal,” he said, calling it “marvelous.”

Vice Chairman Pete Rios said the county finances are healthy and stable, allowing them to reduce the rate and maintain good service.

In the unincorporated area south of Maricopa, the Maricopa Volunteer Fire District has a bond that will cause a raise of its rates from 0.931 to 0.953 while the Thunderbird Fire District remains the same at 2.00. 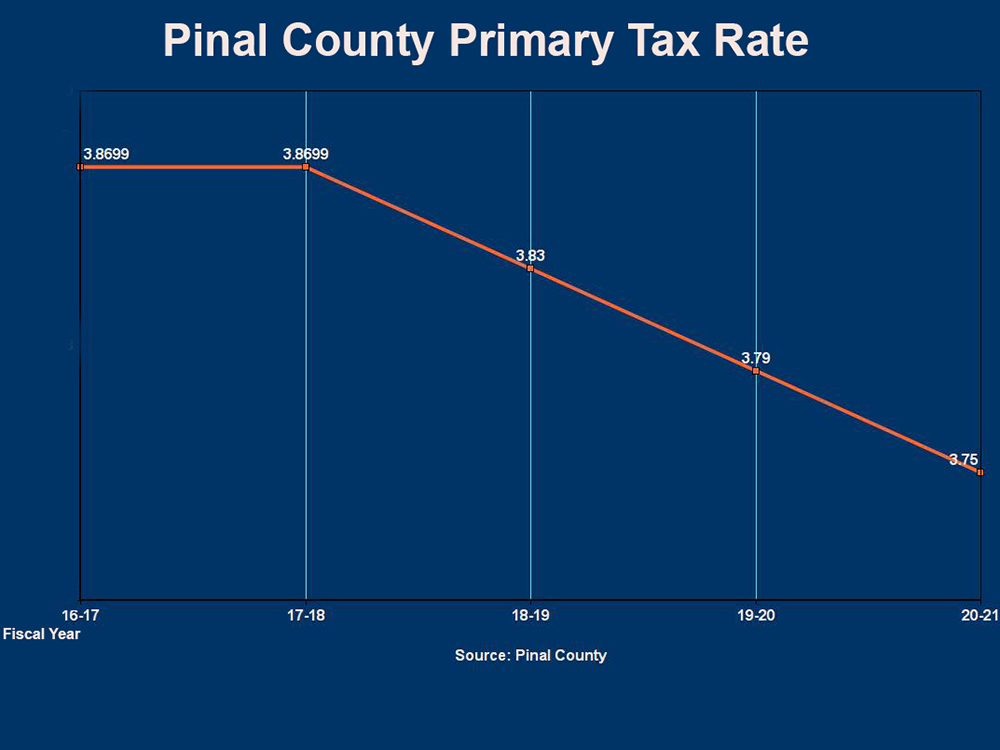