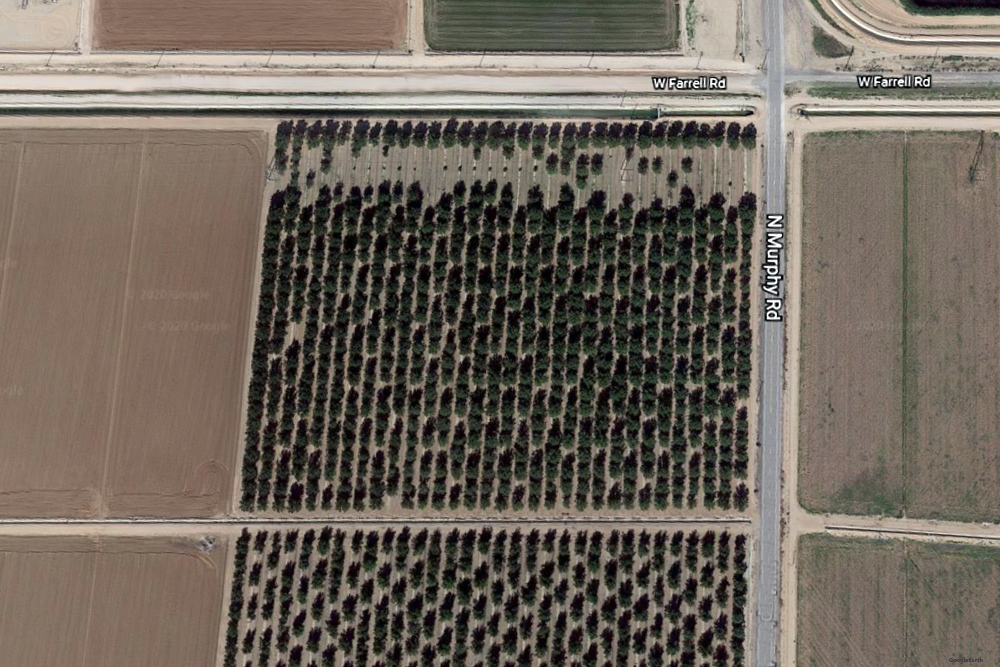 As it works out  a plan to fully fund a second high school, Maricopa Unified School District must also look at funding access to that school.

That requires improvements, like sidewalks, roadways, utility lines and sewer, in public ways on district or neighboring property within a quarter-block of school property. The cost of such improvements must come from a different pot of money than construction funds.

It’s known as Adjacent Ways funding and is described in Arizona Revised Statutes 15-995. MUSD Governing Board added a tax levy for it to the Fiscal Year ‘21 budget this week.

Business Director Jacob Harmon said the very rough estimate for those costs come to $7.3 million. The district is splitting the cost between two budget years for $3.63 million each.

The school is planned for the southwest corner of Murphy and Farrell roads in East Maricopa. The Adjacent Ways projects include around $4.3 million for work on Farrell Road, $2.13 million for Murphy Road and $875,000 on campus. The state’s School Facilities Board is responsible for approving all Adjacent Ways expenditures.

“We are setting the levy based on half the estimated amount to spread out the levy among the two years we have during the construction of the high school,” Harmon said.

Harmon said any decrease in the tax rate is mostly due to the primary assessed valuation increasing from $311 million to $340 million.

The Arizona Constitution caps the total amount of property taxes levied to 1% of the property’s full cash value. The only exceptions are taxes levied to pay debt service or override election taxes. The cap does not include Adjacent Ways.

If the 1% limit is exceeded, the county’s Board of Supervisors must apply a credit against the primary property taxes owed by the property owners. This amount is then deducted from the school district’s levy, and the state provides “additional state aid” for the school district to make up for the reduction.