This is the third story of a four-part series on the crisis, care and prevention of opioid abuse, which was recently named an epidemic by the governor's office.

One of the best options for saving an opioid overdose patient is to use an opiate antagonist like naloxone.

Pharmacies in the Maricopa area are confirmed to carry one or more forms of naloxone.

Arizona Department of Health Services’ Real Time Opioid Data tracker estimates as of Aug. 24, there have been 1,961 suspected opioid overdoses, 1,339 doses of naloxone administered to those overdose patients, and an estimated 1,050 of those patients being successfully revived by the antagonist.

It’s important to note these are conservative estimates. Sometimes when users encounter the stronger forms of opiates such as heroin laced with fentanyl and carfentanil, multiple doses of naloxone are needed to revive the individual.

As of June 9, Arizona has joined more than 25 other states in creating a “standing order” for naloxone, making it available without prescription over the counter at most pharmacies.

Anyone near someone who may heavily use opioids or opiates, prescription or otherwise, are recommended to obtain some form of naloxone to use in the event of an overdose.

The most common form is a nasal spray called Narcan, which typically comes in a two-dose package and costs around $140 without insurance.

The next most common is a generic naloxone injection typically sold in 1-milileter, single-dose vials at around $25 a piece without insurance, or in a two-dose kit for around $50.

Another, less common, form of naloxone is being manufactured in the form if an auto-injector similar to an EpiPen, called Evizo. Costs of the auto-injector can be $500 or more. 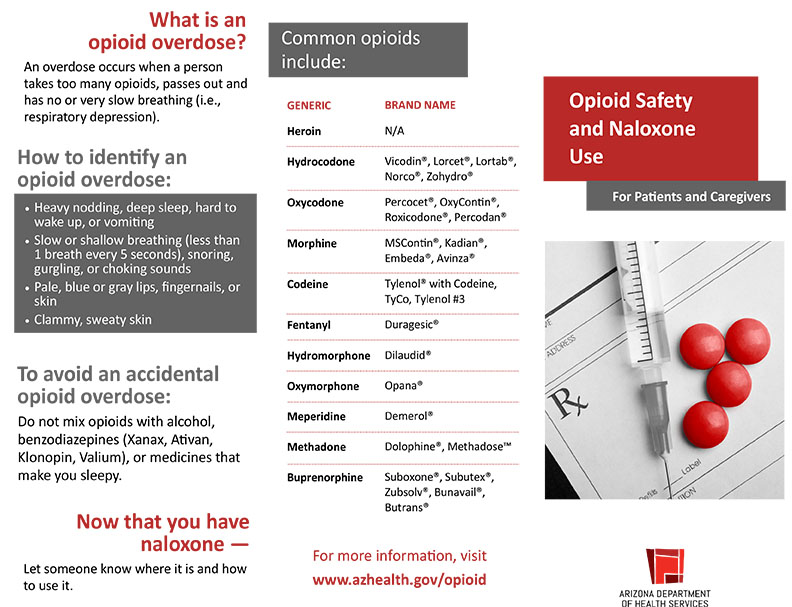 Pharmacies in the Maricopa area are confirmed to carry one or more forms of naloxone. Most, including CVS, Walgreens, Walmart and Bashas’ pharmacies, carry at least the Narcan nasal spray. Though not regularly stocked with naloxone injections, most are willing to order them.

For those with insurance, naloxone can be significantly cheaper. For those without insurance coupons are available and organizations such as Sonoran Prevention Works will deliver free naloxone and offer instruction on how to administer it. 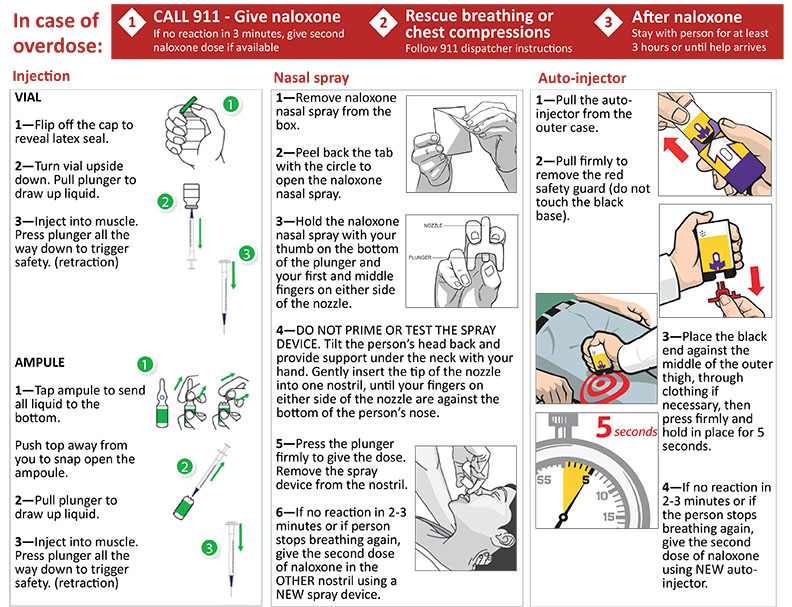 Part 1: How the addiction begins

Part 2: Stronger and deadlier than ever

A+ Charter Schools to open Aug. 3 with virtual classes