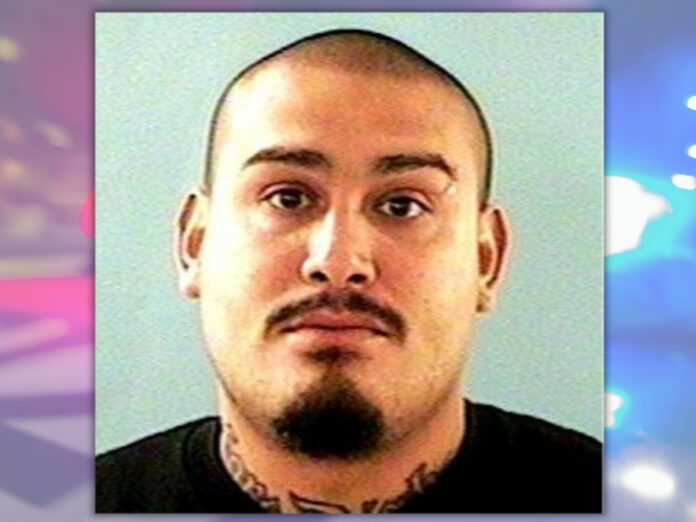 At about 4:30 p.m., Tucson Police safely apprehended Juan Jose Cazares Jr., who had been identified as a suspect in this morning’s double homicide in the Rancho Mirage neighborhood. The grey 2003 Dodge Ram pickup the suspect was driving also was recovered at the time of the arrest.

Maricopa Police initially responded to a reported shooting at the 37000 block of W. Prado Street at around 4 a.m. and found two deceased adults, according to MPD spokesman Luis Vila.

Witnesses identified Cazares Jr., 38, who lives at the home where the incident happened, as the shooter.

MPD Sgt. Hal Koozer said this morning the department was using all the resources at its disposal to investigate, including its own detectives, Department of Public Safety and Pinal County Sheriffs personnel.

“We are thankful for all of the agencies that helped bring the suspect into custody,” Koozer said. “We would ask that you keep the victims’ family in your thoughts and prayers.”

Check back for more updates to this developing story.