“I am a former homicide detective,” O’Halleran said. “Until I see the facts, I am not anticipating anything other than being able to review it and see the consequences of what is in the report and what’s not in the report. Then move on from there.”

O’Halleran, a Democrat, said over the past few months many people have been talking about things they really don’t know about. He was at Maricopa City Hall on Wednesday to host a town hall and field questions from constituents.

“If we’re going to bring people in America back together again, we have to talk about real issues and real facts. Not just  somebody, who isn’t in the room when the investigation is going on, saying, ‘I believe this is what happened’ or ‘I think this is going to happen.’ None of that is relevant until you know the facts.”

O’Halleran said he is worried what might be redacted in the report when Congress finally gets a copy of it today.

“I am very concerned about the redactions. Across the entire spectrum of Congress, we want to see the whole report. It is not just the Democratic side or the Republican side. I haven’t found a member that doesn’t want to see that report,” O’Halleran said.

O’Halleran said he is coming to Maricopa a little more frequently lately because, “I have a lot of issues down here. Whether it’s a meeting on farm issues or a meeting with the mayor on city issues. The levy issues that we have been back and forth on for a long time. There is just a lot of issues when you have a community this size that is this close to a metropolitan area.” 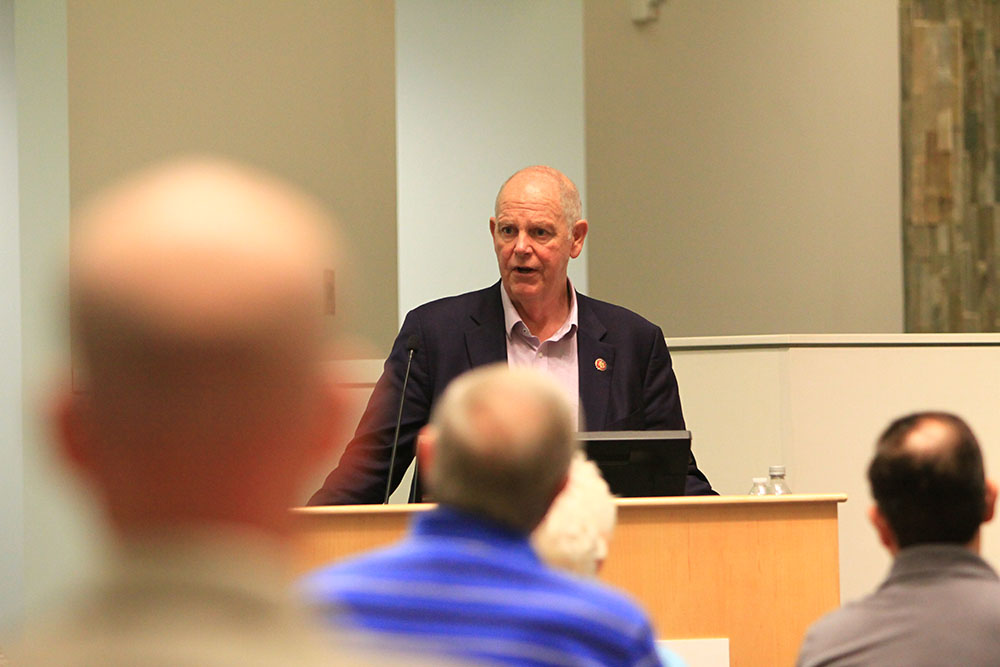 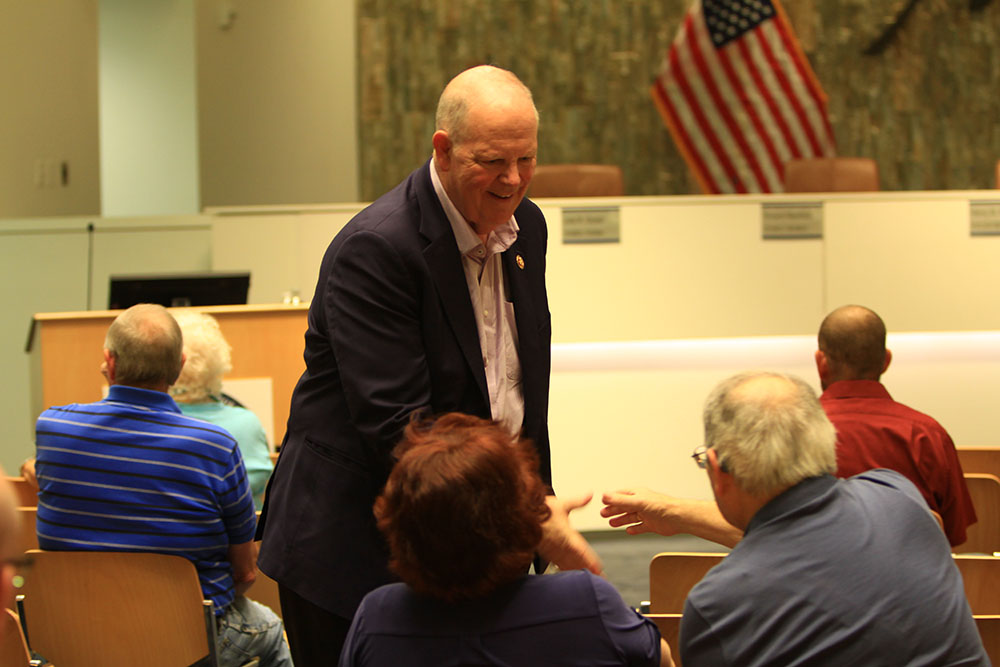 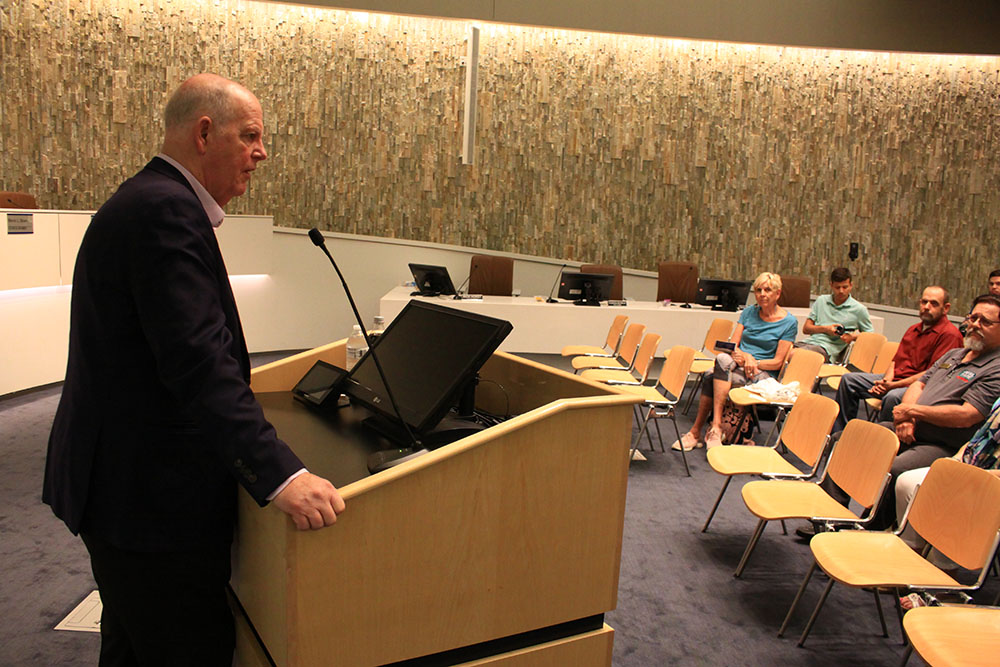 MHS teachers complain of stress, overcrowding in first 72 hours back...

Sep 25, 2020
Change Location
To find awesome listings near you!