Heritage Academy and Sequoia Pathway went all the way to Phoenix to play each other for the third and final time this year, and with similar results. The Heroes won the Canyon Athletic Association quarterfinal matchup, 99-81.

Previous margins of victory in the charter school rivalry were 106-101 and 93-91. Coming to the CAA playoffs, the Heroes were ranked second in Division 3 behind San Tan Charter. Pathway was seventh.

“We expect to go all the way,” Deakyne said. “That’s what we came to do. That’s the expectation, and that’s why these guys have been working their butts off all year.”

Next up for Heritage is No. 3 BASIS-Scottsdale, whom they defeated in the regular season.

While this was Heritage’s its first year of competition in Maricopa, Pathway ends its last year in CAA with a regular-season record of 12-9. Next year, the school moves over to the Arizona Interscholastic Association.

On the Heritage side, Josh Deakyne (the coach’s brother) scored 33, and Logan Porter put in 30. The team hit six 3-pointers.

Heritage is averaging 97.1 points per game, a nation-leading statistic. This season the Heroes also set an Arizona record for 3-pointers in a single game. They hit 21 in a game against BASIS-Peoria, including six from Porter. 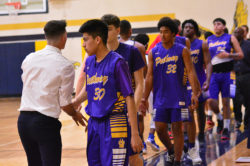 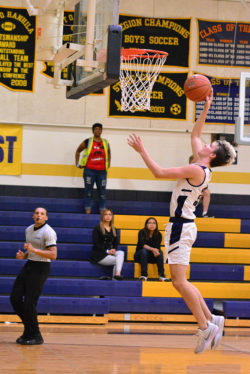 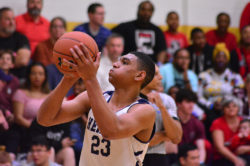 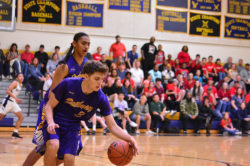 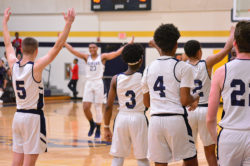 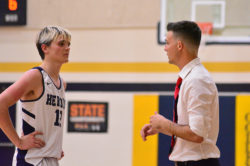 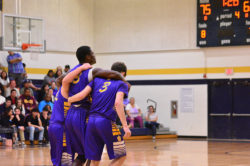 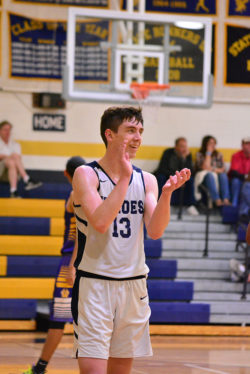 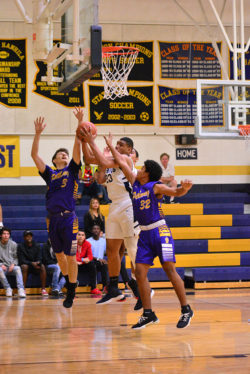 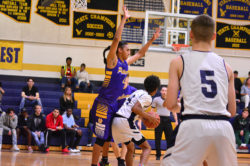 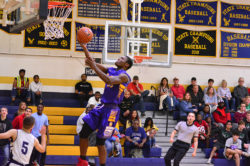 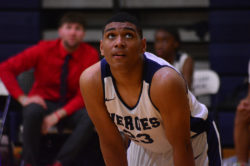 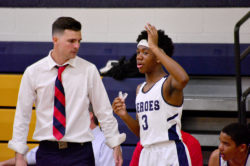 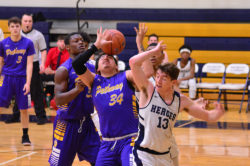 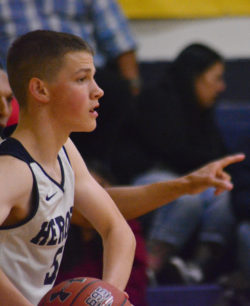 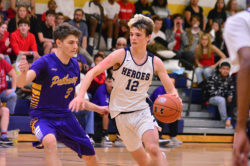 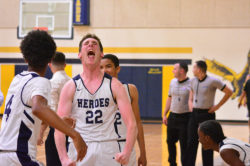 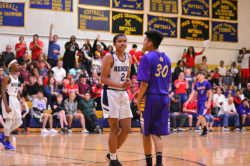 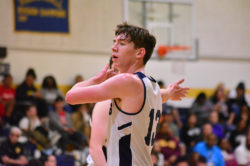 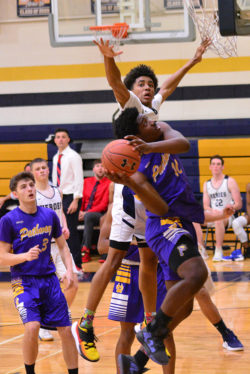 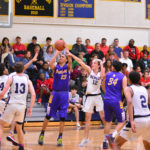