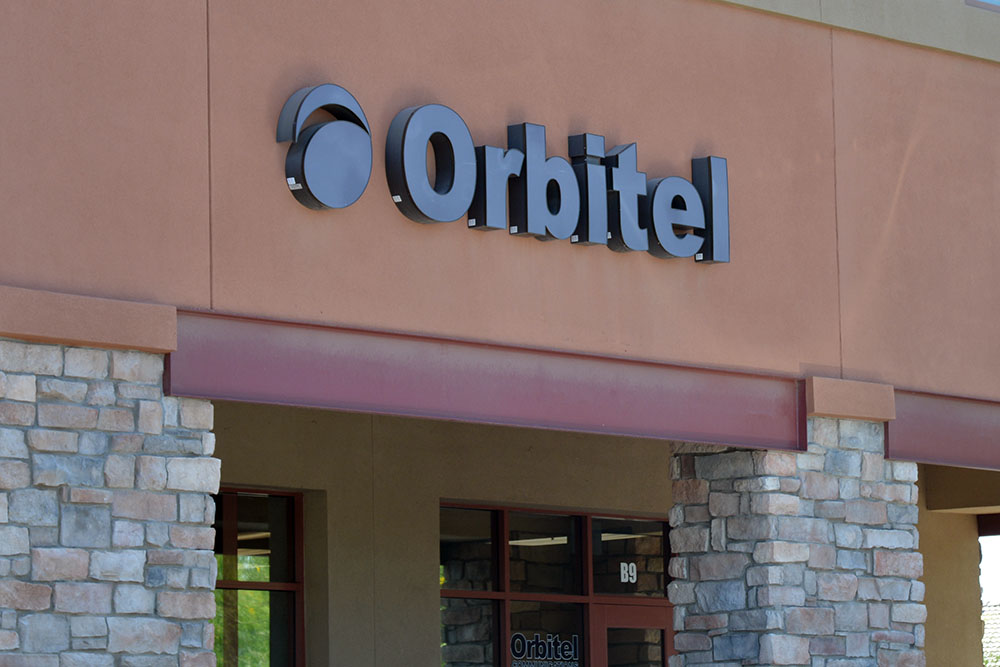 It’s not the first Maricopa subdivision to try to get out of an agreement with Orbitel Communications, but now Desert Passage Community Association is facing a lawsuit from the communications company.[quote_box_right]Attorney Mark Holmgren called the evergreen clause “procedurally and substantively unconscionable.”[/quote_box_right]

Orbitel attorneys filed a breach-of-contract complaint in Superior Court in May. They claim Desert Passage violated an agreement when it elected to terminate its cable service as of Dec. 21, 2018.

The suit seeks nearly $1 million in damages. The HOA’s attorneys, however, are challenging a common contract clause that has been a point of contention in community associations across the country.

Desert Passage (Smith Farms) is one of 11 homeowners associations in Maricopa that are “basic cable bulk-billed communities” through Orbitel. That agreement was for an initial seven years, starting in 2004, and renewed in 2011. Containing an “evergreen” clause, it renews automatically unless the HOA membership votes to terminate with a 60-day notice.

In an Oct. 18 letter notifying Orbitel of its pending termination of the agreement, Community Manager Debbie King stated, “The Board of Directors and the community per the contract have made this decision.”

King did not respond to a request for comment.

The details of the HOA decision were not defined until April, after letters were exchanged between Orbitel and Desert Passage and their respective attorneys. Desert Passage attorneys informed Orbitel a “duly noticed meeting” was held on an unspecified date prior to the Oct. 18 letter and the board obtained the required 67 percent vote against renewal.

Evergreen clauses are accepted in Arizona, but a handful of other states like California and Illinois have placed requirements of “conspicuousness” and renewal notification in their legislation. Courts have usually upheld the automatic-renewal clauses unless the language is ambiguous.

Orbitel received the initial notification of termination Oct. 18, more than 60 days before renewal was due to occur.

But the company wasn’t having it. The agreement with the HOA states the contract cannot be terminated until 67 percent of the homeowners in the association vote not to renew or extend the service. Orbitel claims there is no documentation to prove that happened.

“Orbitel responded with information indicating that, contrary to the terms in the agreement, the homeowners association had failed to obtain the approval of the Desert Passage residents for the cancellation of the agreement,” said John Schurz, president and general manager of Orbitel. 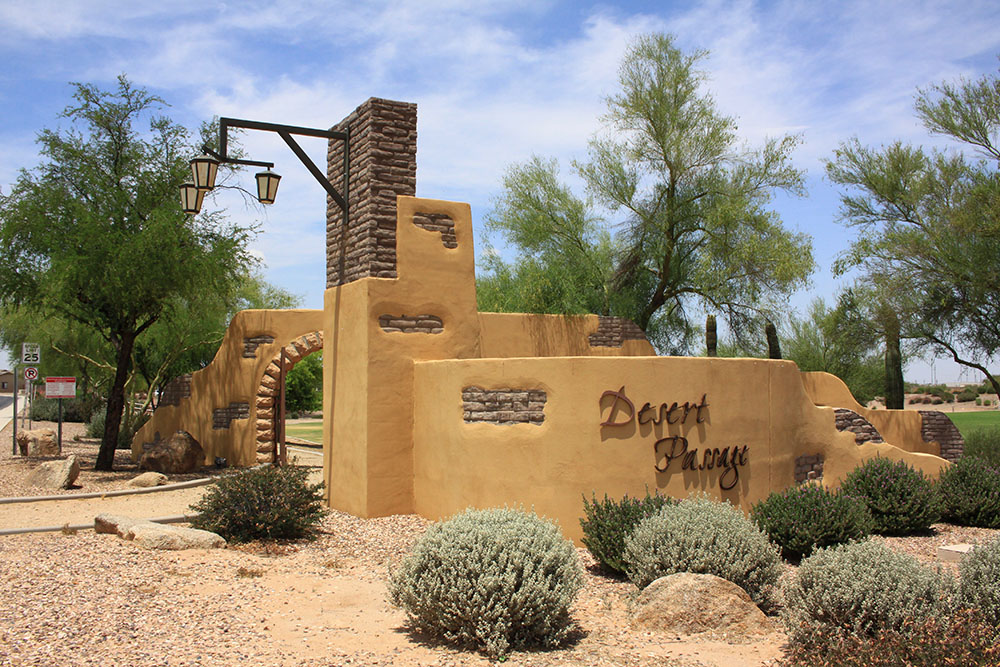 The company requested proof the HOA had taken a membership vote and met the required percentage to terminate. Claiming it received no response from Desert Passage, Orbitel then had its attorneys send another letter to the HOA in November. That letter also requested an updated count of “certificated residences” in the HOA.

Attorney Christopher Callahan of Fennemore Craig wrote that Orbitel’s billings for years had been based on 347 residences. “Orbitel has recently come to understand that there are presently more than 500 certified residences in Desert Passage, with more homes under construction,” he wrote to the HOA, meaning the HOA had been underbilled for years.

He also said the number of residences “is a matter within the exclusive knowledge of the Association,” which was why Orbitel was requesting the information.

However, in a March letter Holmgren stated the contract placed the burden of tracking the number of homes served and maintaining those records on Orbitel. Callahan said Orbitel did maintain the records of the 347 homes that it was billing but received no information on certificates of occupancy.

However, he said, Orbitel decided to do some calculations of its own. Those numbers showed 610 certificated residences, 22 homes under construction, eight lots being prepped for construction and 50 vacant lots.

Based on those numbers, he said, future monthly invoices would be for $11,840 instead of the $6,735 that had been billed.

It is not known what number of residences the HOA used for its calculation of 67 percent. In his sharply worded April letter to Callahan, Holmgren said “Orbitel has no right to review the ballots.”

While Holmgren said there is no longer a contract between Desert Passage and Orbitel, the HOA continued to pay Orbitel in January and February, and Orbitel continues to provide service.

Holmgren laid out his dispute of Orbitel’s argument in the April letter. He claimed the language of the agreement indicated only one seven-year renewal, “not continued renewals,” and even cited KB Home as agreeing with his assessment.

“KB Home says the intent of the [agreement] was to allow Orbitel to recoup its investment in original infrastructure, and that the original term would have been sufficient,” Holmgren wrote.

He said any ambiguity in the contract was the fault of Orbitel.

And, Holmgren said, even if the agreement allowed for automatic renewals and even if the terms were not ambiguous, Desert Passage followed the correct procedures to terminate the contract.

Orbitel is part of the City of Maricopa’s origin story. The company was called in by developers in 2001 to help establish communication infrastructure ahead of thousands of homes. The company received a cable TV franchise in 2004, with those early contracts requiring Orbitel to have cable service in place before homes were built.

Schurz, the general manager, speaks of Orbitel’s relationship with Desert Passage in the present tense.

“We are hopeful we can reach a speedy resolution to the matters at issue in the complaint,” Schurz said, “and we are committed to fulfilling our service obligations to the community residents and will continue to do so.”