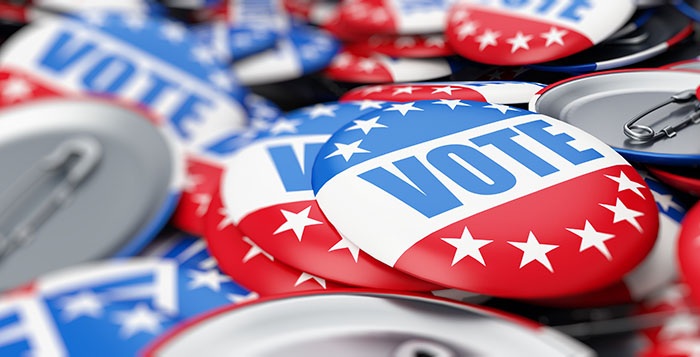 Currently, the maximum increase allowed is 4 percent and is based on the inflation rate for the Metropolitan Phoenix-Mesa Consumer Price Index. The adjustment would cap the increase at 2 percent. According to the state Constitution, Arizona retirement system benefits cannot be diminished or impaired. That creates the need for a constitutional amendment to allow the adjustments requested by the Legislature.

Proposition 126 would amend Article 9 and Article 13 of the Arizona Constitution. It prohibits state and local governments from making any changes to taxes on services. That includes creating new taxes or increasing taxes for services in Arizona.

Also called the Renewable Energy Standards Initiative, Prop 127 would increase the minimum amount of electricity electric utilities are required to produce from renewable energy sources such as solar, wind and biomass. The state standard currently mandates that utilities achieve 15 percent by 2025. The proposition increases that to 50 percent by 2030.

Prop 127 coincides with a similar measure in Nevada, and both are financed by NexGen Climate Action, founded by Tom Steyer, who wants both states to be closer to the California standard in their solar goals. Electric utilities and co-ops stand against the proposal.

Empowerment Scholarship Accounts currently allow children with disabilities to opt out of public education to attend private school or be home-schooled. An ESA is funded at 90 percent of what the state would have paid for the student in a district or charter school. Prop 305 would make all schoolchildren in K-12 to be eligible for ESA funding by 2021.

Prop 305 is a veto referendum on Senate Bill 1431, a bill signed into law by Gov. Doug Ducey. A “yes” vote would put SB 1431 into effect. A “no” vote agrees with Save Our Schools Arizona, which collected enough signatures to force a public vote on the matter.

Prop 306 wants to change the Citizens Clean Election Act, which provides public funding for participating political campaigns. The ballot issue would make two significant changes in the current law. One change would prohibit Clean Elections candidates from transferring their campaign funds to a political party or organization that influences elections. The second change removes the autonomy of the Citizens Clean Elections Commission (CCEC), subjecting it to the procedures of the Governor’s Regulatory Review Council.

The first part of the proposition is said to be a response to the 2016 election when Democratic candidates gave an estimated $80,000 from their Clean Elections funding to the Arizona Democratic Party. The second part, however, is the result of a long-running battle over so-called “dark” money and the CCEC’s recent rule-changes requesting more disclosures of campaign funding.