The City of Maricopa collected about $200,000 more in April sales tax than it did a year ago, according to state numbers.

Also, thanks to a major rise in contracting and increased transactions in most other areas, the city took in $300,000 more in April than it did in March. The transaction privilege tax (commonly called sales tax) numbers were released by the Arizona Department of Revenue.

Overall, Maricopa is $2 million ahead of last fiscal year at this time. The city has collected more than $1 million each month of this fiscal year. Increased collections are seen as an indication of business growth. 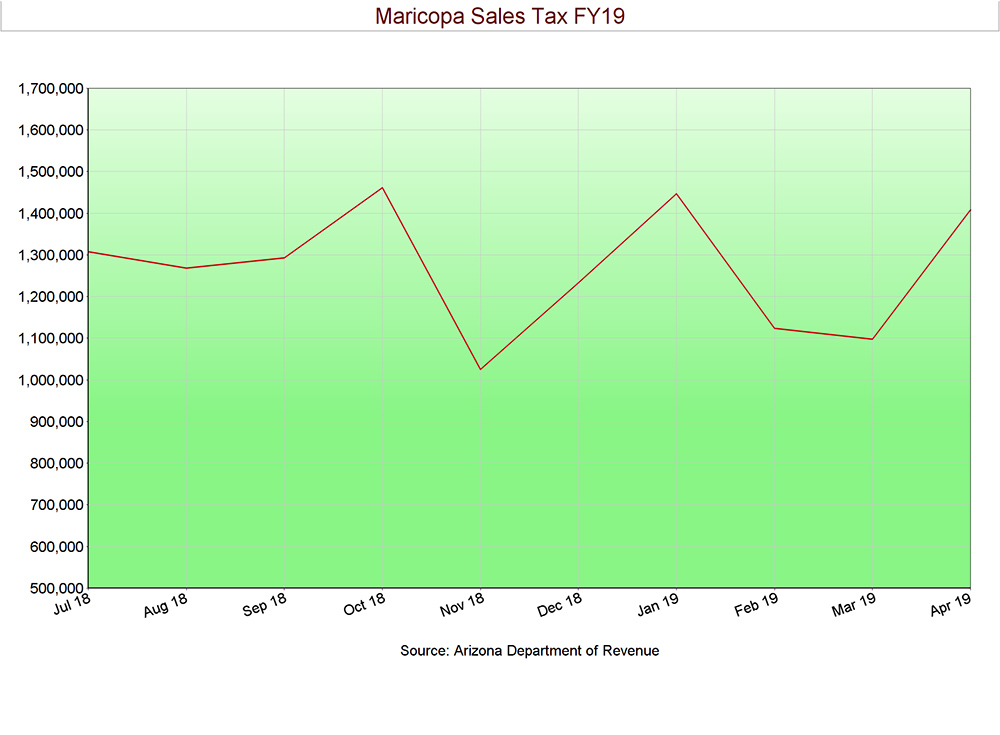 Contracting due to construction hit its highest number since October. Sales tax from retail in April was over $389,000, its highest point since January 2018. 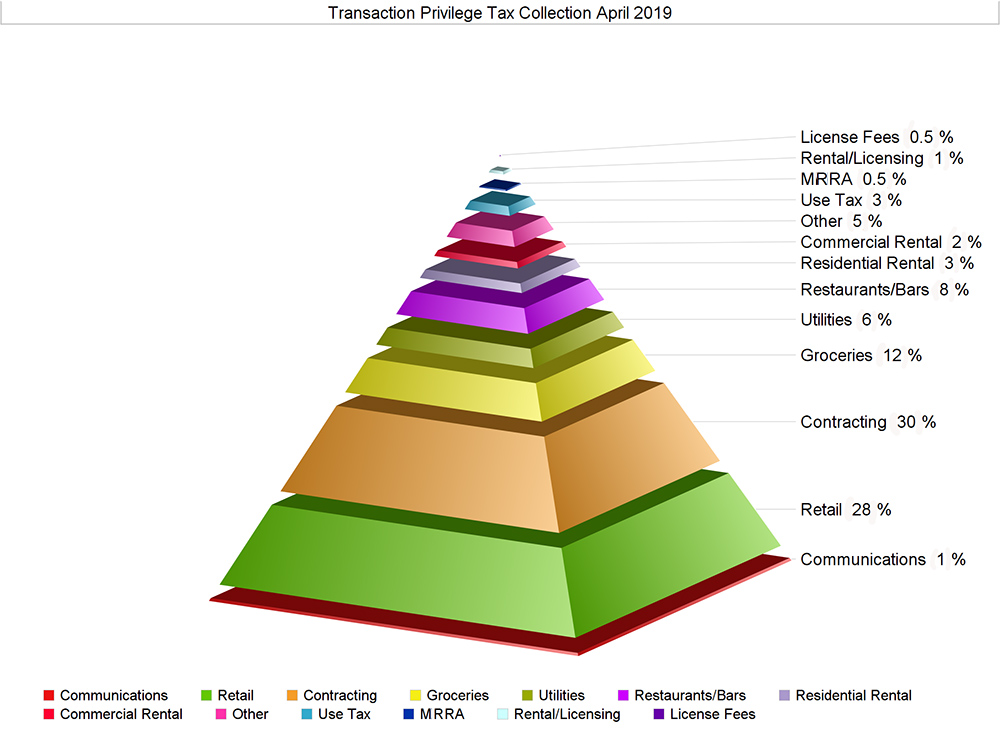 Retail has been boosted by more new stores coming on line this year. The same is true in the restaurants-and-bars category, which had its highest sales tax collection of the fiscal year at $107,000.

Ducey tells residents to ‘stay home’ – but no new order