About a month later than anticipated, Pinal County broke ground on a new administrative complex in Maricopa Friday.

The project expands current court facilities, which house Western Pinal Justice Court and Maricopa Municipal Court, a creates satellite offices for county services like the sheriff’s office, clerk of the court, assessor’s office and the recorder’s office. It will also provide space for the District 4 supervisor.

Current District 4 Supervisor Anthony Smith led the ceremony. He chairs the board of supervisors this year, which will be his last on the board, meaning he will not benefit from the new offices. The former Maricopa mayor said he has a history of planting buildings if not opening them.

With Johnson Carlier as general contractor, it may take up to 14 months to complete the $9.9 million, 41,000-square-foot expansion. The address for the county complex has been changed to 20025 N. Wilson Ave.

Judge Lyle Riggs is both the city magistrate and the county’s justice of the peace for District 4. He said though the courts were already collocated when he took office, but the agreement that made it so was “pretty one-sided in favor of the City.”

A new deal struck between the City of Maricopa and Pinal County for the collocation saves both entities money, he said.

“In my own estimates hundreds of thousands of dollars a year are being saved,” Riggs said. “While some of that goes to the county and some of it goes to the City, bottom line, it goes to all of the taxpayers, who now pay less to get the services they have the right to receive.”

He said Maricopa Police Department and Pinal County Sheriff’s Office are also already doing “some amazing things” to be efficient. Instead of a police officer leaving his patrol to transport a defendant back and forth from the municipal court to the county jail in Florence, PCSO brings defendants over once a week.

“This building will be a manifestation of that cooperative spirit that often is absent where governments cross,” Riggs said. 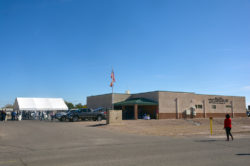 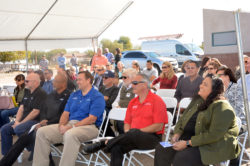 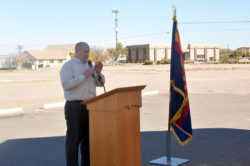 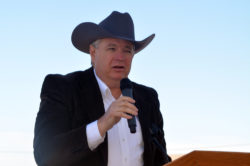 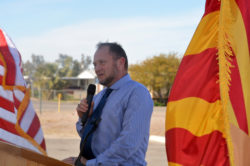 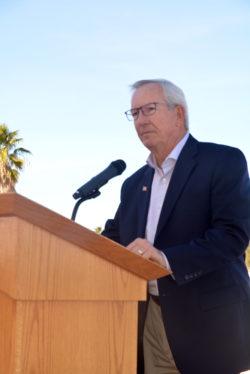 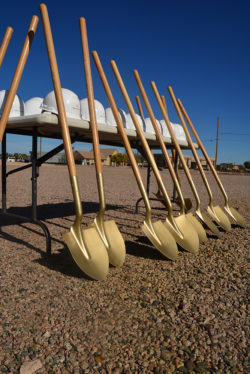 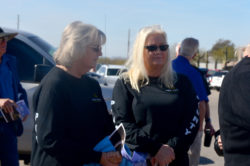 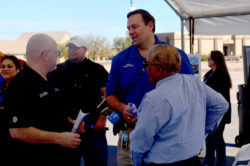 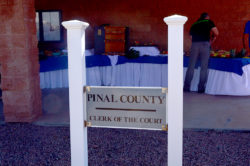 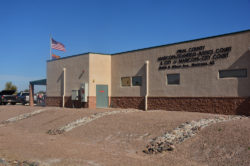 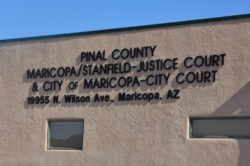 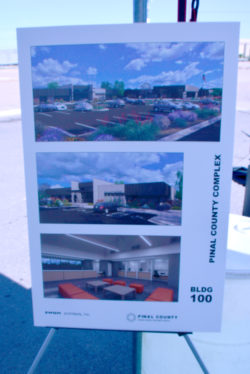