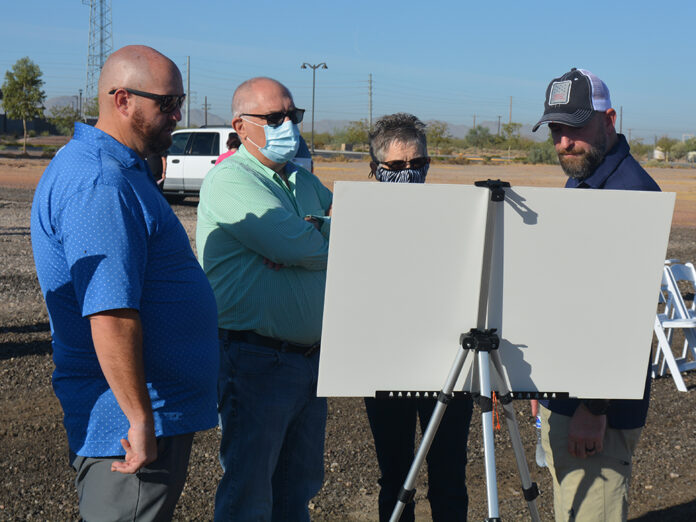 It was a long time coming. That was a consistent phrase at the groundbreaking for the Estrella Gin business park.

However, Mayor Christian Price said it has all worked out the way it was intended.

Joe L. Cook of Woodglen is developing about 30 acres of the 70-acre park. Shane Cook, a Realtor for My Home Group Commercial, is marketing the property.

The City purchased the property in 2011 for $3.2 million from Estrella Gin Company with the expectation of building a new home for the fire department and creating an industrial area between Edison Road and State Route 238.

Councilwoman Julia Gusse said she was still a city employee when staff first began looking at the property. When she later was elected to council, the city was exploring possibilities.

“We went around in circles a couple times with this property,” Gusse said.

The City contracted with Ernest Swiger Consulting for nearly $48,000 in 2012 to do a feasibility study. In 2014, Maricopa landed a $250,000 Rural Economic Development Grant from Arizona Commerce Authority to help extend Edison to SR 238. That was completed in 2017.

The City contracted with the Boyer Company to market Estrella Gin for four years without landing a tenant.

The city sold about 30 acres of the property last year for $1.9 million.

“We brought some folks together. We introduced them to Rick [Horst]. Rick is the kind of city manager that’s a no-nonsense type of guy, and he gets things done. That’s what he did here. He brought together different folks, different people who were able to get things done.”

Joe Cook said construction equipment should be onsite by January with buildings opening a year later. He and Shane Cook have been business partners for 20 years. 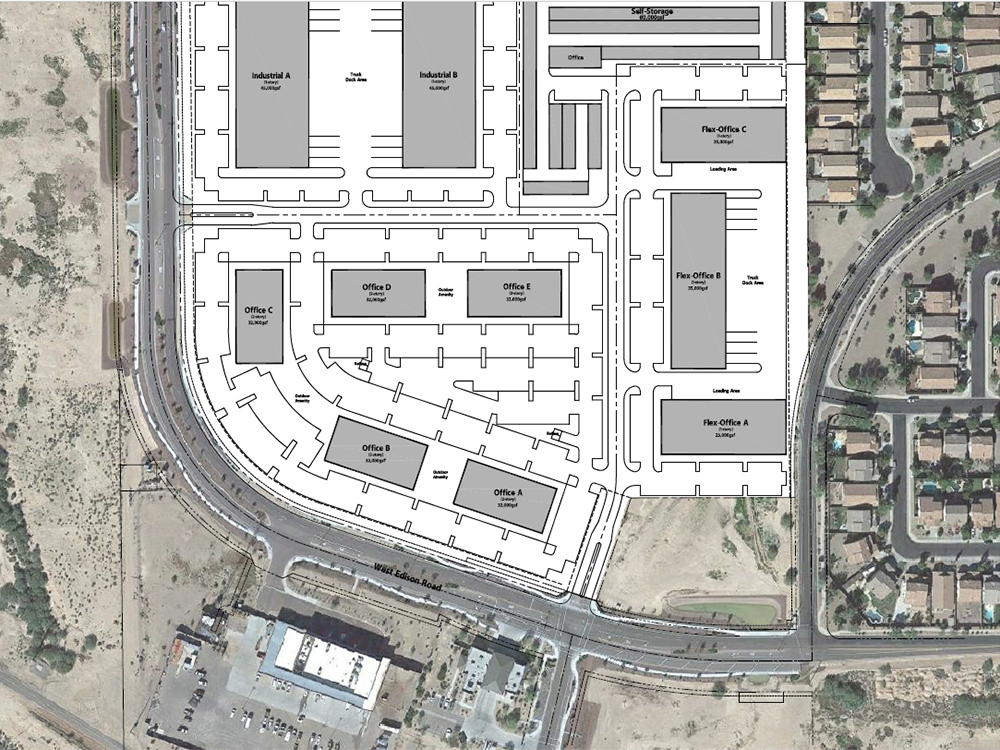 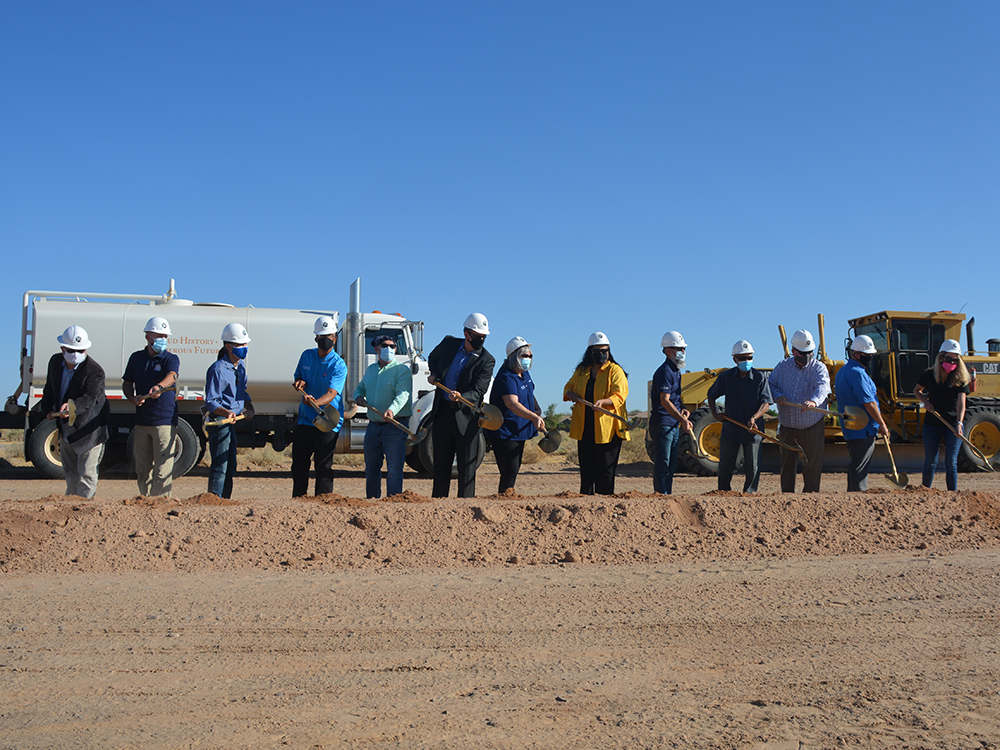 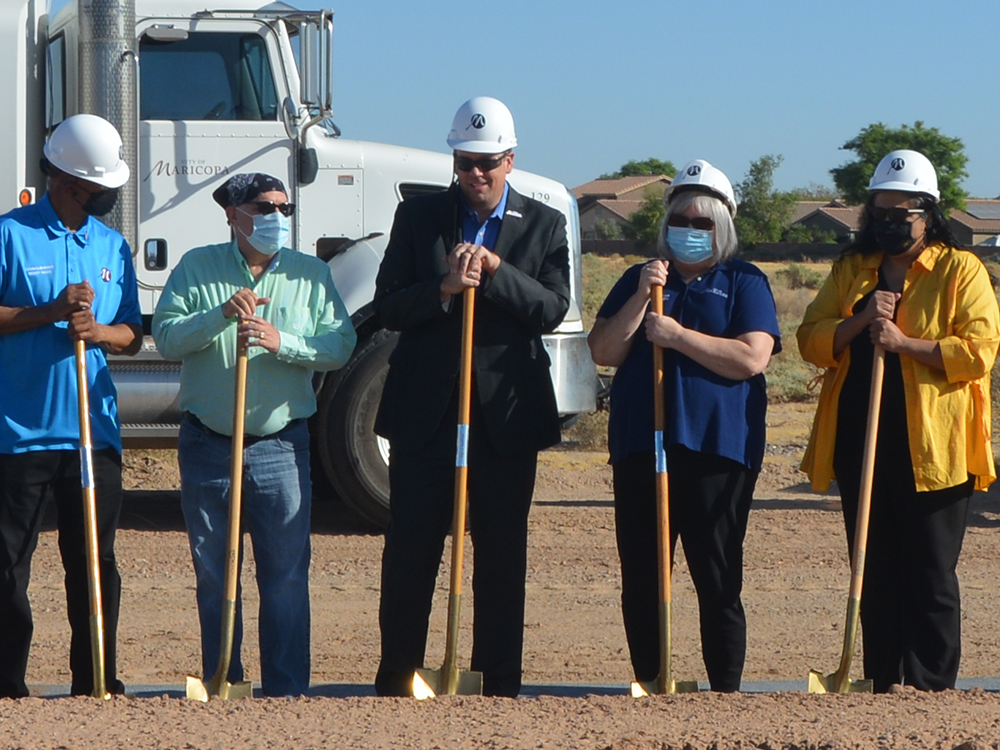 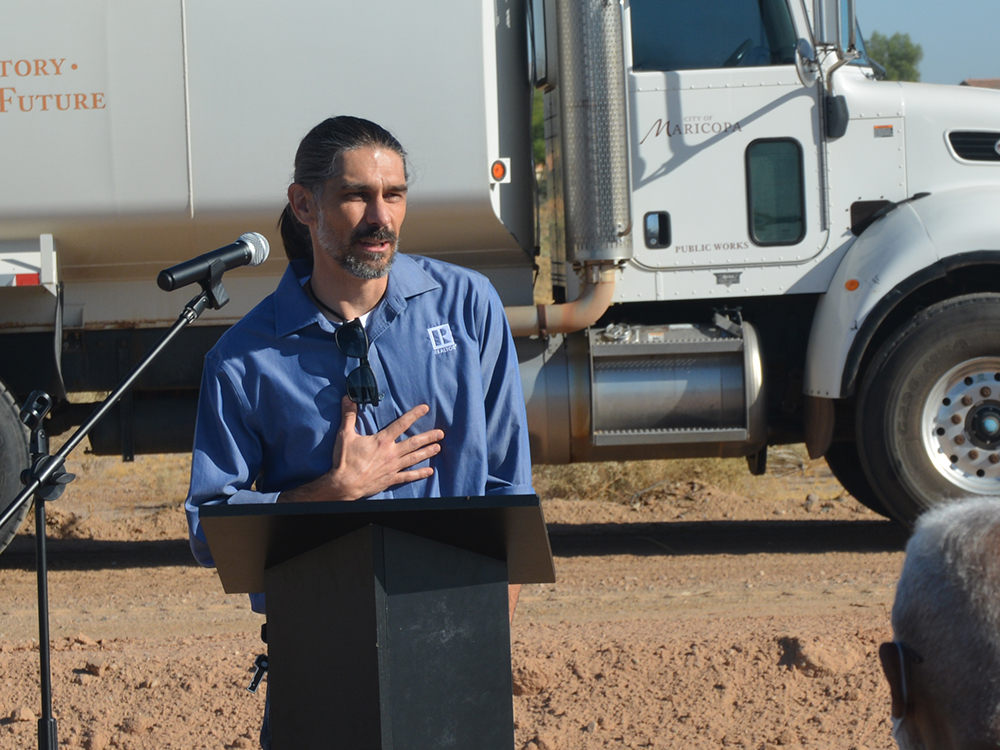 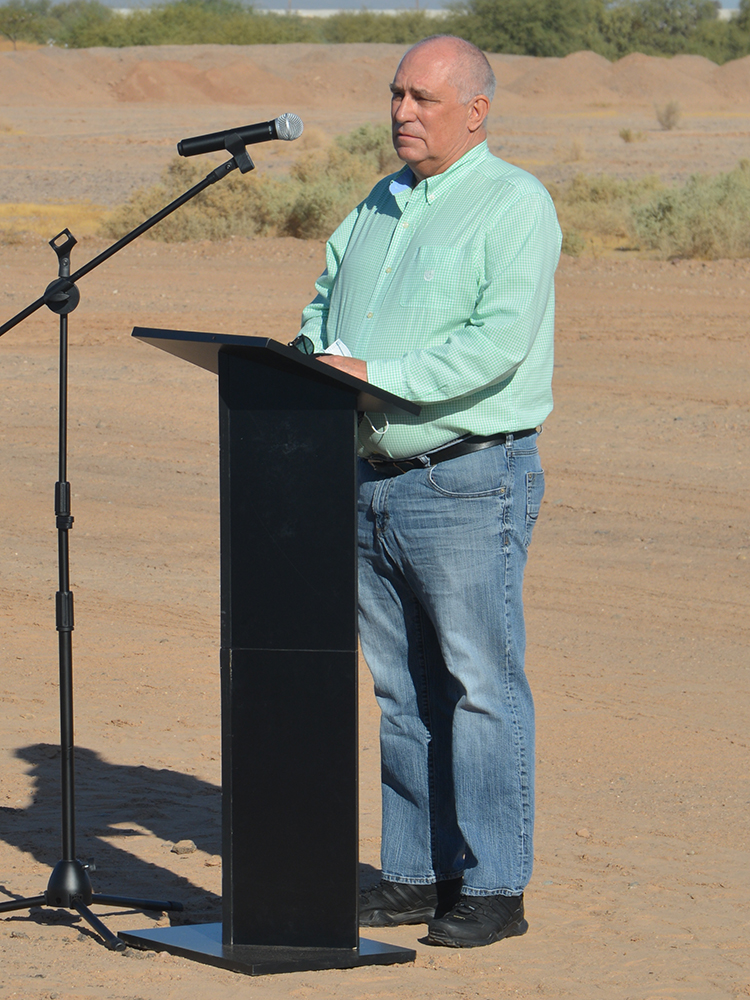 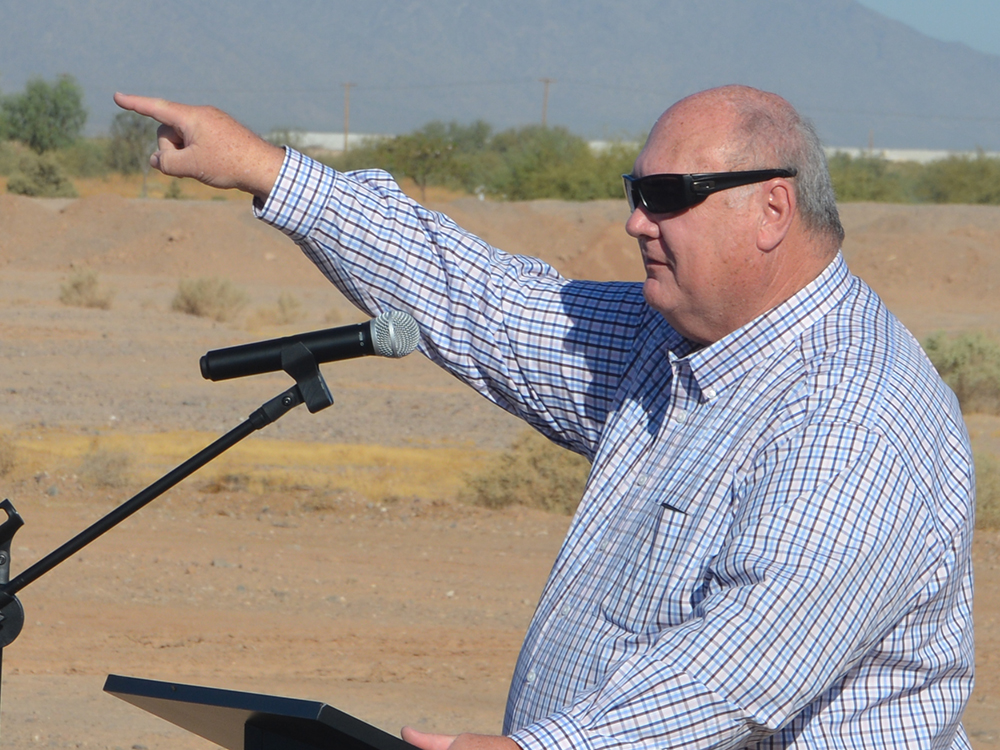 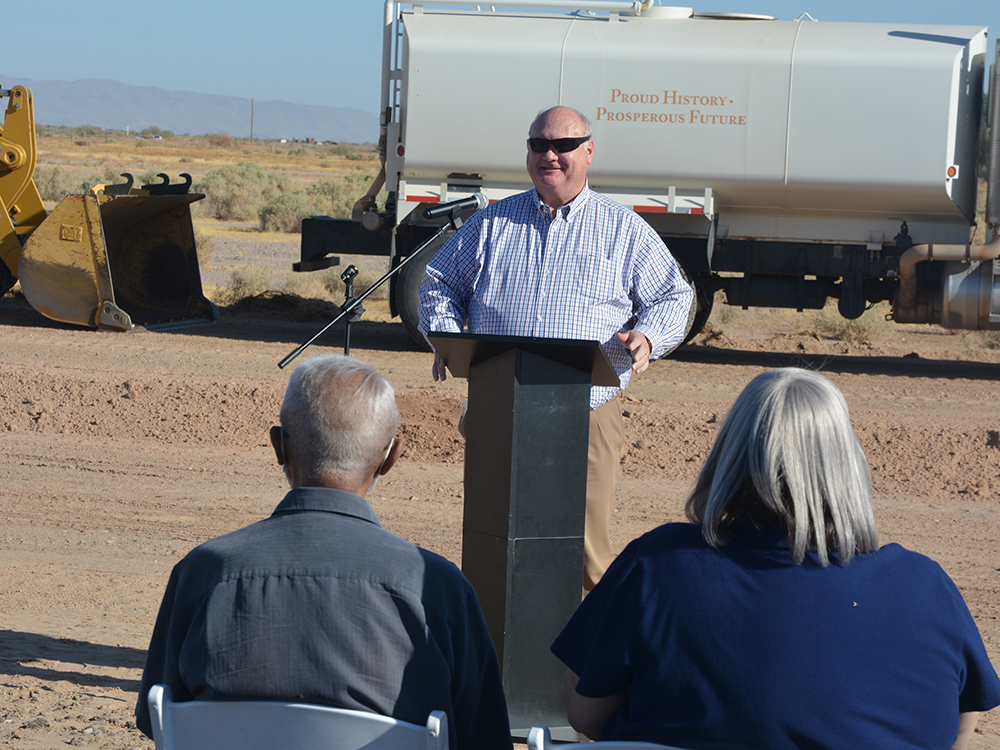 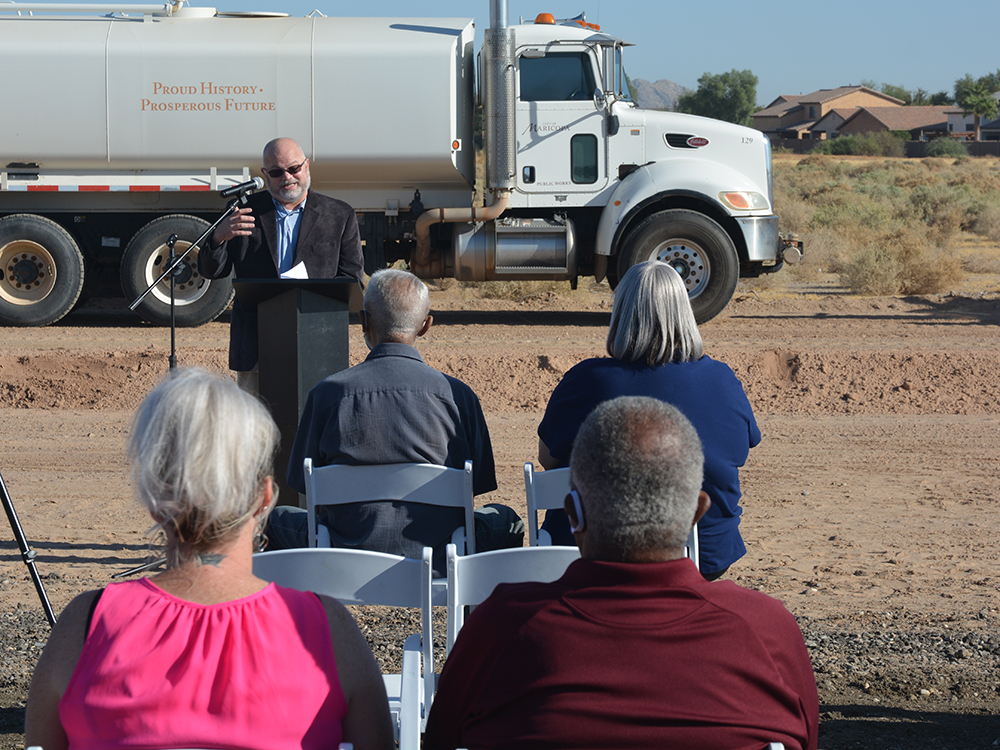 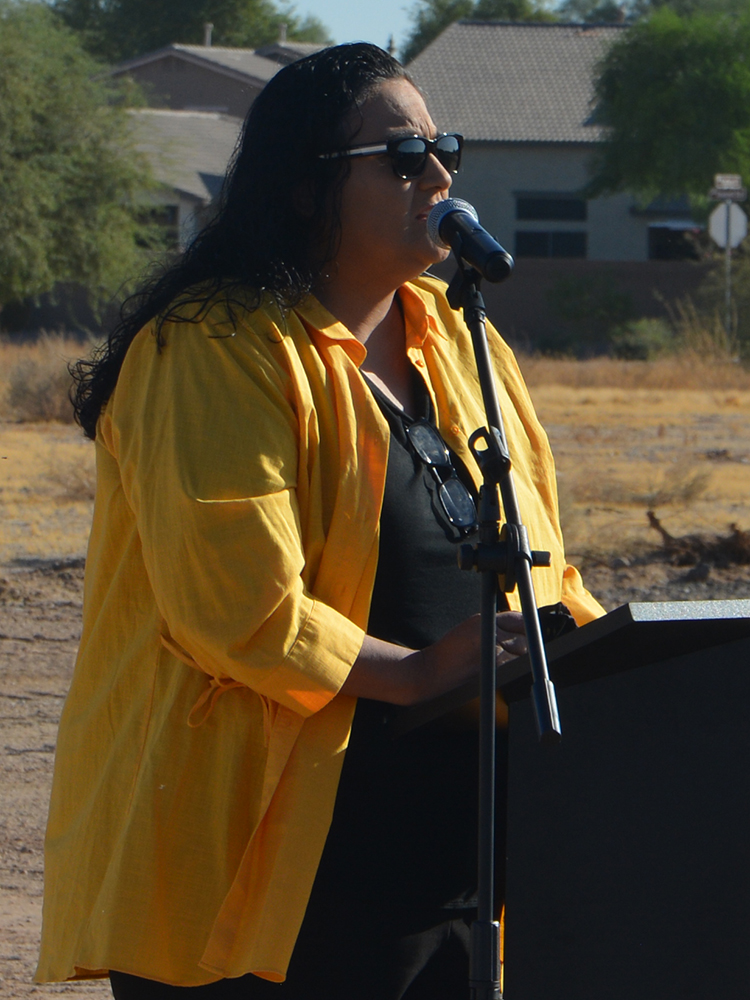 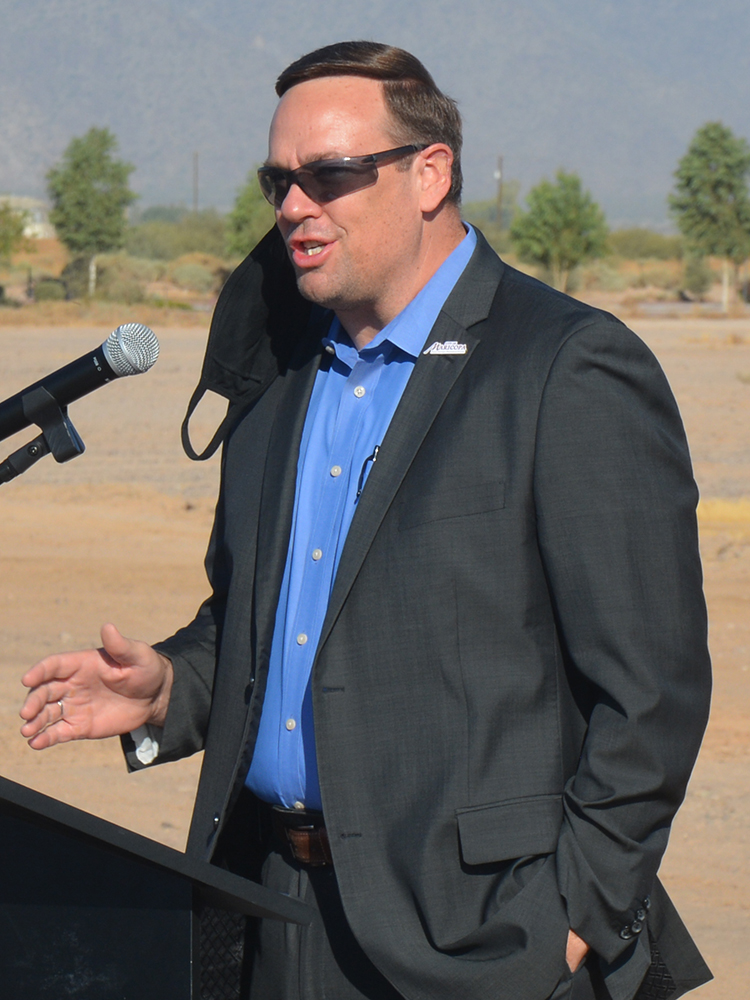 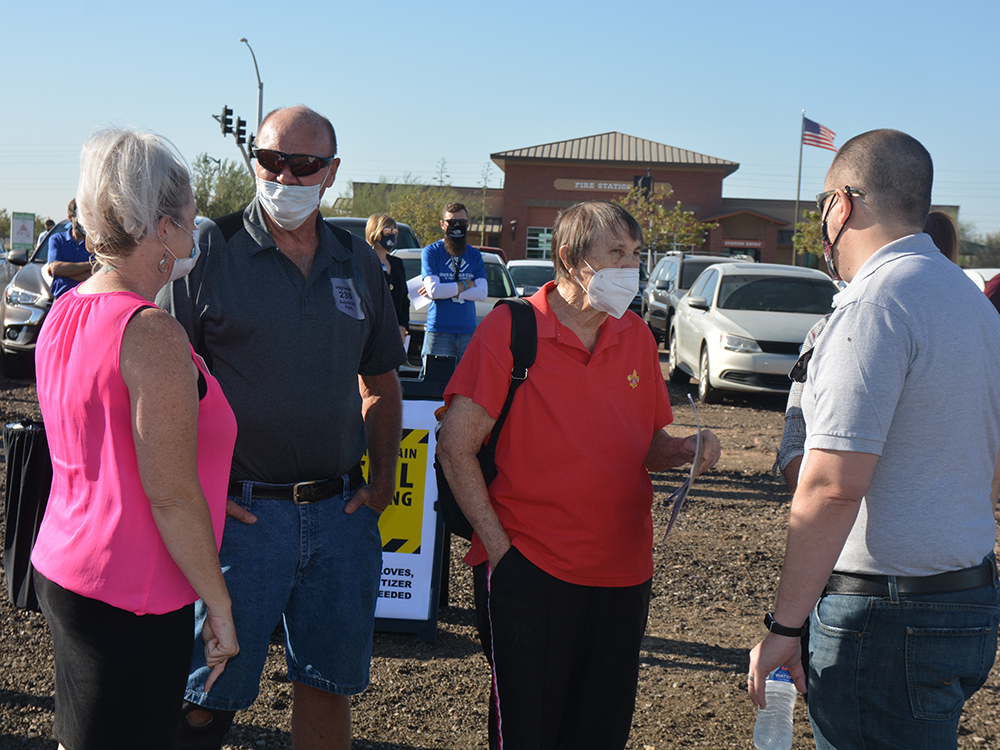 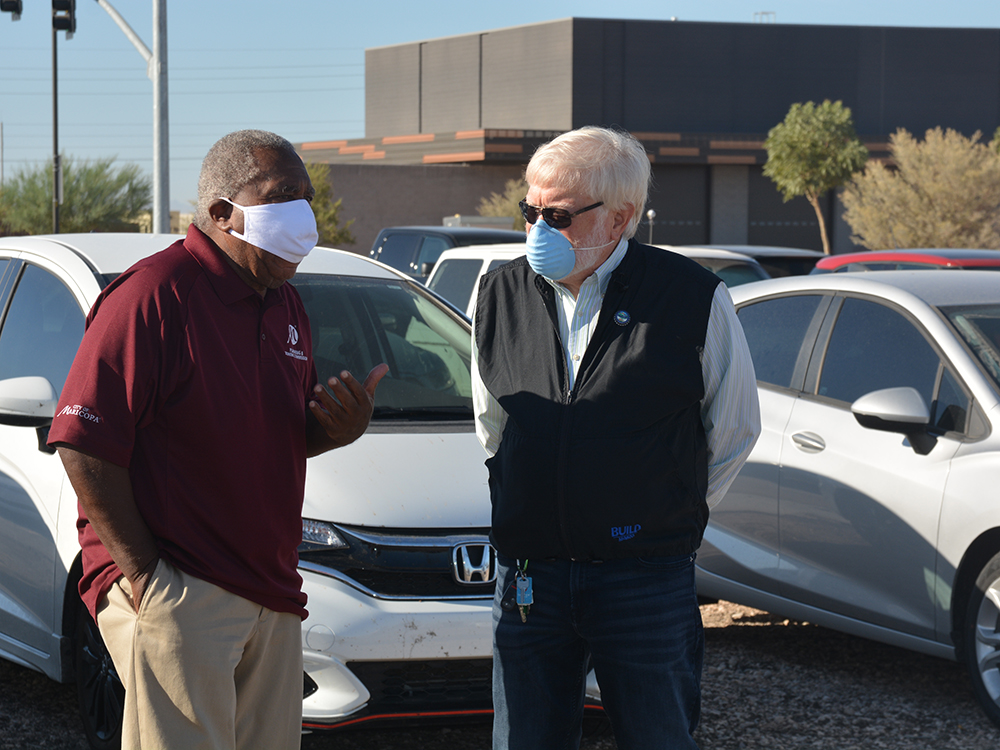 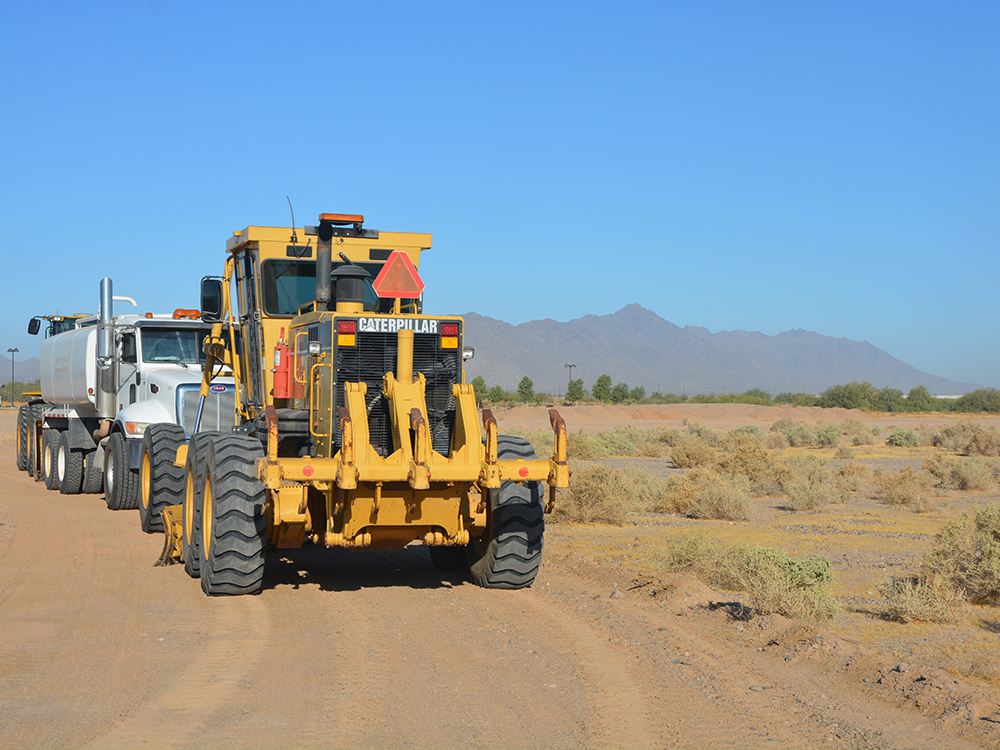 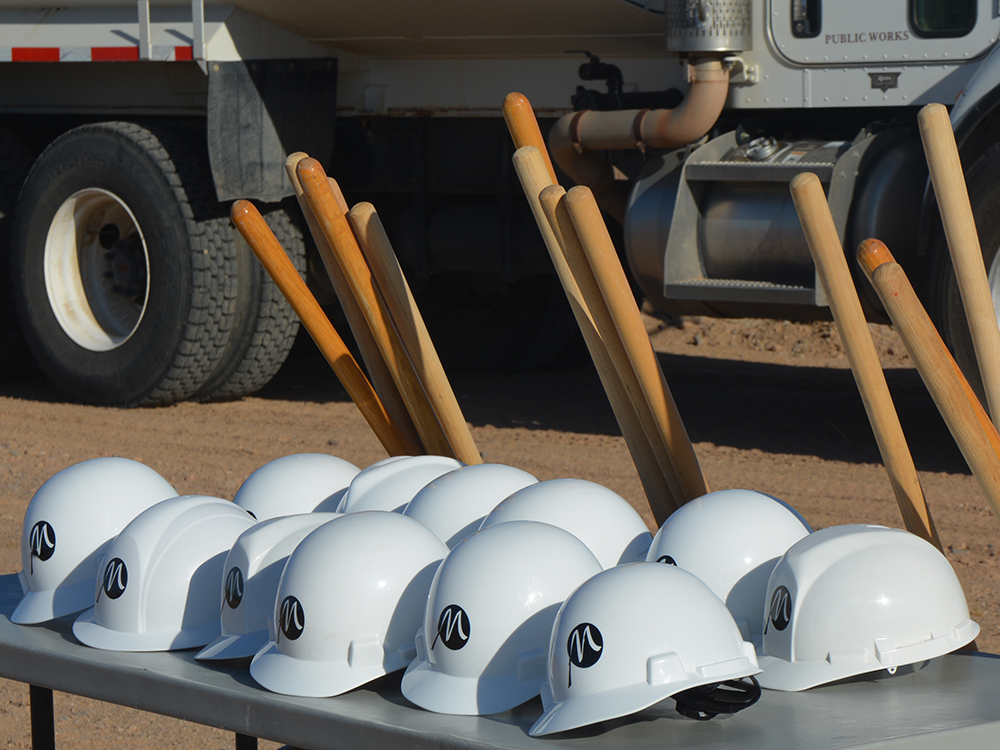 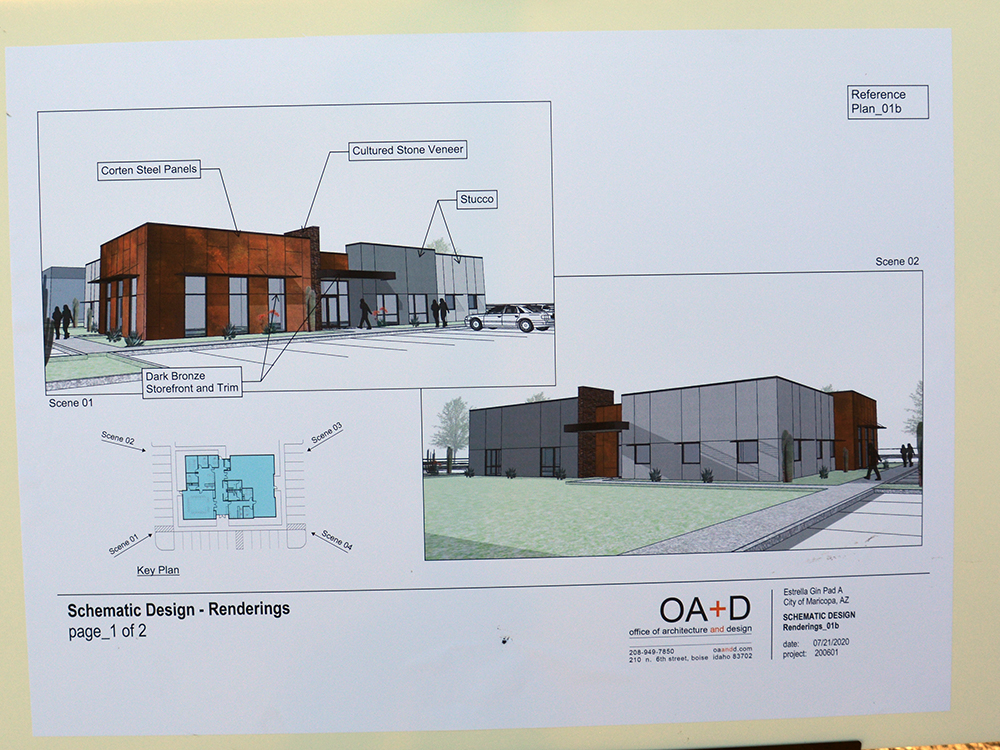 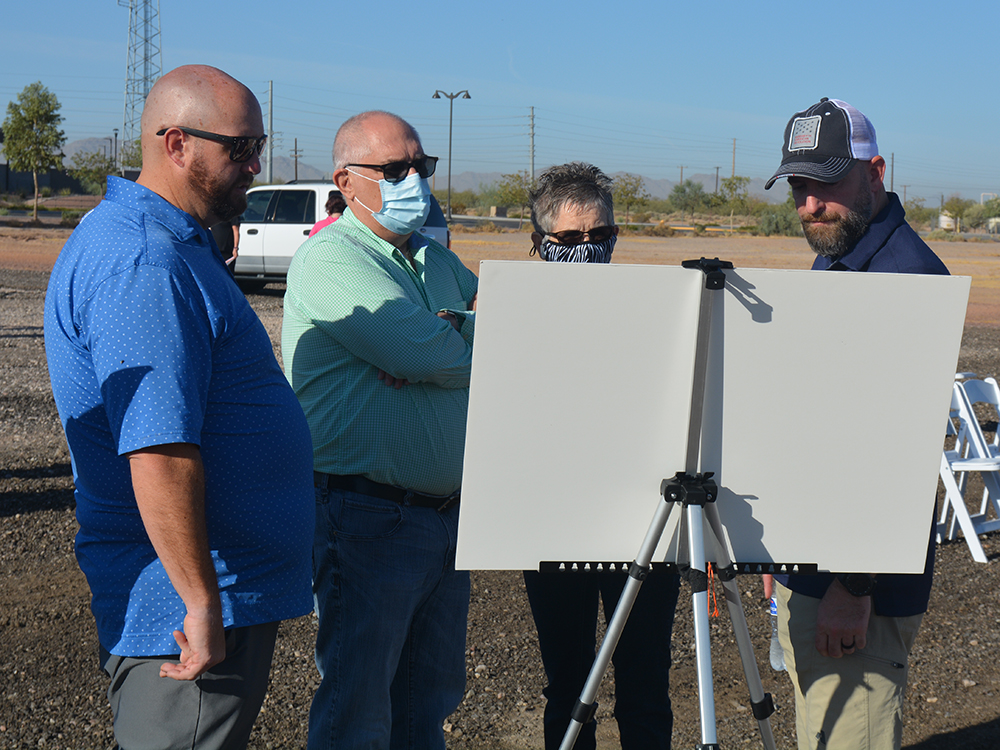