Mayor Christian Price’s State of the City address Tuesday covered many activities of the past year – from the completion of the State Route 347 overpass to the groundbreaking for a hotel – and explained plans for upcoming endeavors.

Price also gave an update on the quest for a hospital in Maricopa, an effort he said has been going on for seven years. Hospital providers, he said, no longer have the incentives to build in rural areas they once had.

“We are making really strong progress” with one provider, Price said, not naming names. The City has been having conversations with that corporation at the state and national levels.

The mayor also said calls come daily from people in the medical profession inquiring about the possibility of a hospital coming to town.

The theme this year for the State of the City address was “City of Dreams,” based on the film Field of Dreams. A mini baseball diamond bordered by rows of corn cropped up in council chambers and many of the attendees were seated on bleachers. The Rev. Arnold Jackson stole the show with a James Earl Jones-esque speech at the end expressing confidence people would come to Maricopa.

For the mayor, a big applause point centered on the post office. Price has been using some personal connections to make the post office experience more convenient for residents. The current post office building was constructed in 1990.

Price said a high school friend works in the office of the district manager. He indicated that has gotten him the ear of the manager and of the postmaster general to discus the issues of the Maricopa facility.

“The need for our little post office to change is upon us,” he said.

The expectation is a series of events:

Price also said the City is trying to lay the groundwork for a 500-acre business and industrial park, exhibiting a concept by Union Pacific. The location would include a commercial rail spur that would make Maricopa “stand apart in the business world and the Greater Phoenix metro region.”

Price said it had potential to be “transformational.” 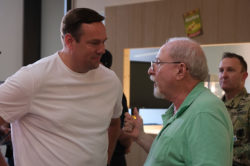 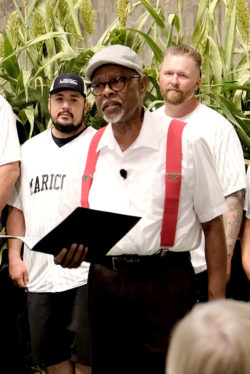 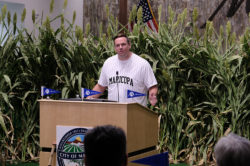 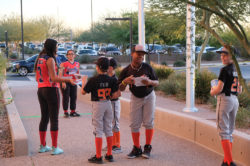 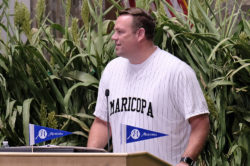 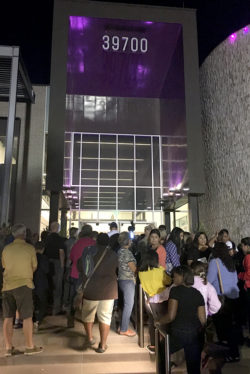 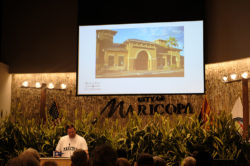 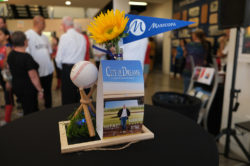 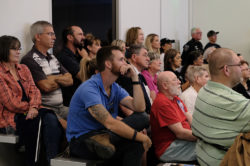 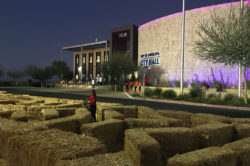 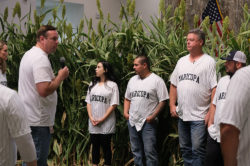 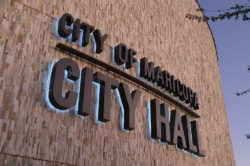 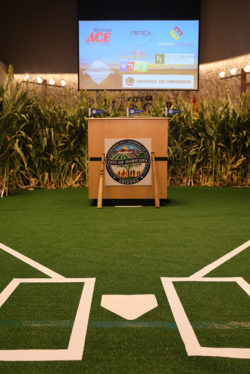 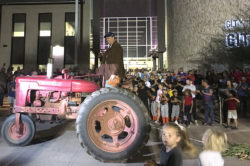 More playing fields may be in Maricopa’s future