Local and state government agencies have partnered to address safety concerns on State Route 347 brought up by Maricopa and other neighboring communities.

The first step in a long-awaited process to begin improvements on the route was a scoping study conducted by the Maricopa Association of Governments. The overall project has MAG, ADOT, Pinal County, Maricopa County, City of Maricopa, Gila River Indian Community and Ak-Chin Community are all working together to address pressing safety issues on SR 347.

The state route’s long and narrow roadway is notorious for traffic jams and car crashes – which often involve injuries. Mayor Christian Price would like to see additional lanes in the route’s future to combat traffic congestion.

“Capacity is a huge issue,” Price said. “The other side to that is we also have to fix the choke-points, which are Riggs Road and also Queen Creek, the exit at the I-10. So, having those interchanges fixed or adjudicated in some fashion is also very, very important to me.”

MAG took the lead on the study and is continuing as the project moves forward with implementation plans after looking at the results and feedback from residents. MAG intends to ultimately provide a safe and reliable SR 347 corridor that supports any forecast future growth, according to MAG’s vision statement for the project.

Chaun Hill, senior engineer and project manager for the study, said, “There’s a lot of different people involved along this corridor. We have ADOT, who owns the state route itself, two Indian communities, Gila River and Ak-Chin, two different counties, Maricopa and Pinal, and the City of Maricopa. So, there’s lots of stakeholders, they all came together to create this vision.”

While ADOT has plans for the future of SR 347, including the implementation of a traffic light at the intersection of 347/Old Maricopa Road and enhancements for Lakeview Drive in partnership with the City, the state agency is also involved with the scoping study done on the route.

Tony Abbo, regional traffic engineer with ADOT, said as owners of the road, ADOT has the responsibility of being, “one of the champions of the study,” and recommendations made after the study will need to have ADOT involved.

Next steps for the project all focus on the vision statement regarding safety and reliable mobility. The local and state agencies will continue working together to discuss different alternatives that meet the needs of all agencies and are based on feedback from public outreach, according to MAG’s Project Overview.

The best performing solutions will be on the recommendation list for improvement at the end of the project before any construction is approved.

City of Maricopa Transportation Policy Manager and Project Manager David Maestas has been involved with the project since it launched in February 2019.

“We have more vehicles on the roadway during peak rush hours than it really is designed to carry,” Maestas said. “You see cars bunching up at the intersection as they come to a yellow light or a red light, and inherently when you get cars bunched up that tight, there’s a higher probability for accidents. So, one of the goals of this study is to keep those vehicles separated with more distance between them.”

A recommendation list for improvements to be made to SR 347 will be presented by MAG to the public and stakeholders involved by February 2020. 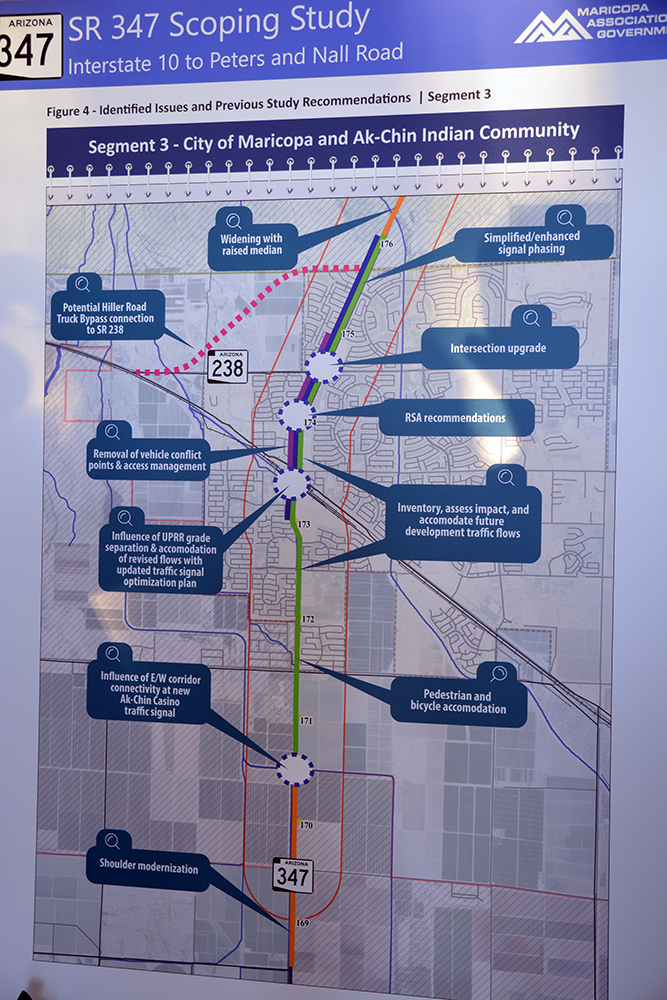 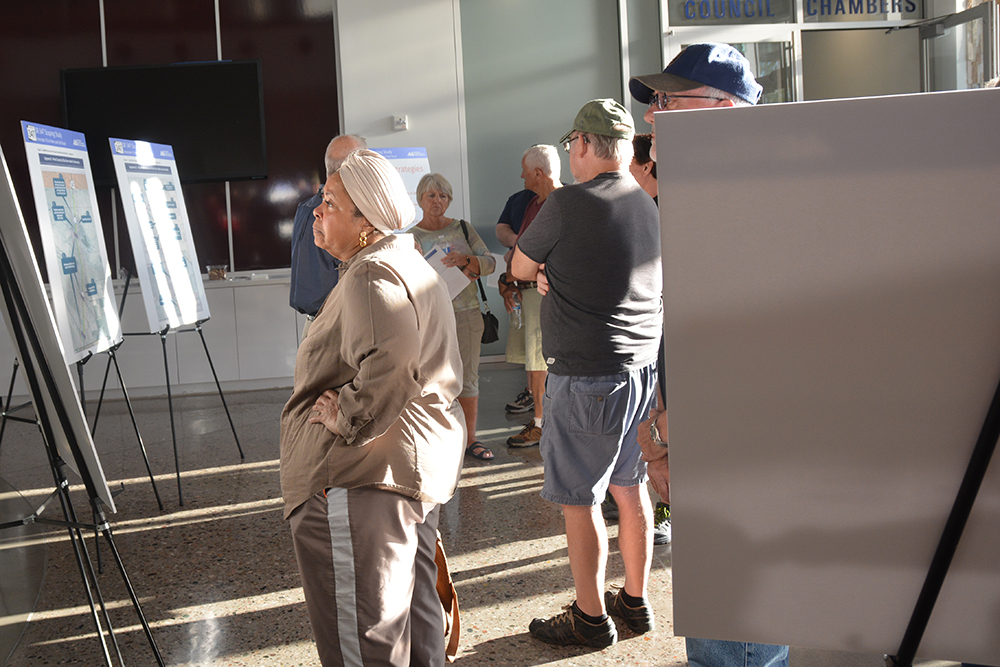 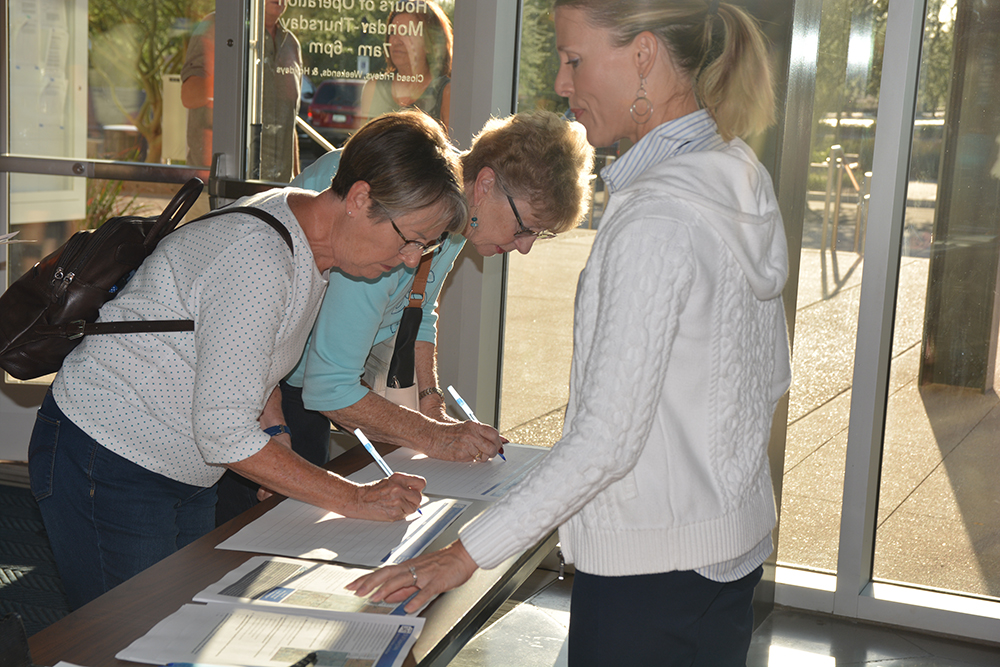