After years of effort on the part of scores of pickleball players, newly installed courts are ready for an opening-day celebration Saturday.

The six courts are between the skate park and the tennis courts at Copper Sky. There are six courts separated in threes by a shaded walkway with benches. The courts are divided by three-foot fencing. Each court has its own entry gate.

“They look fantastic,” said pickleball ambassador Rocky Myers. “I think they may be the best public courts in the Phoenix area.”

He touts the fact parking and restrooms are within easy distance, but added the City still needs to work on improving nighttime lighting on the north courts. Players are likely to play only in the early morning and after sundown until daytime temperatures cool off in the late autumn.

Until the courts were built, pickleball aficionados who do not live in Province had taken over gym space inside the Copper Sky facility to create a facsimile of courts. The wait to get on a court was often long. Though the players had been campaigning at City Hall since at least 2016, the announcement from the city council that it was spending $400,000 for new courts caused some gasps.

Now that the courts are finished, Myers enthusiastic about the possibilities, including tournaments and clinics, that could bring more visitors to town. He wants to offer free classes.

“I just want to teach people how to play this wonderful game,” he said. 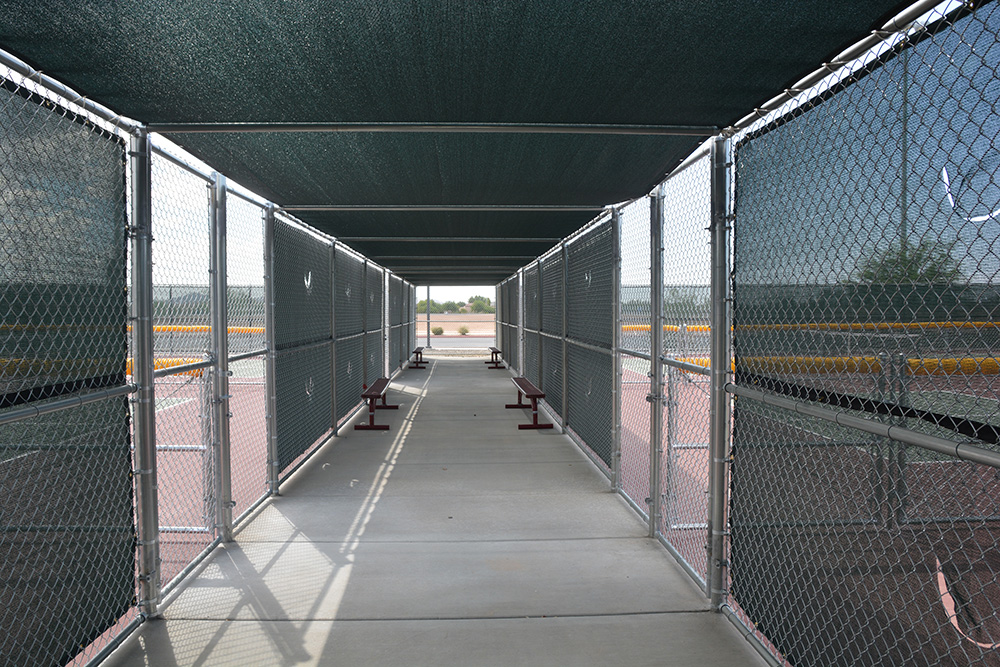 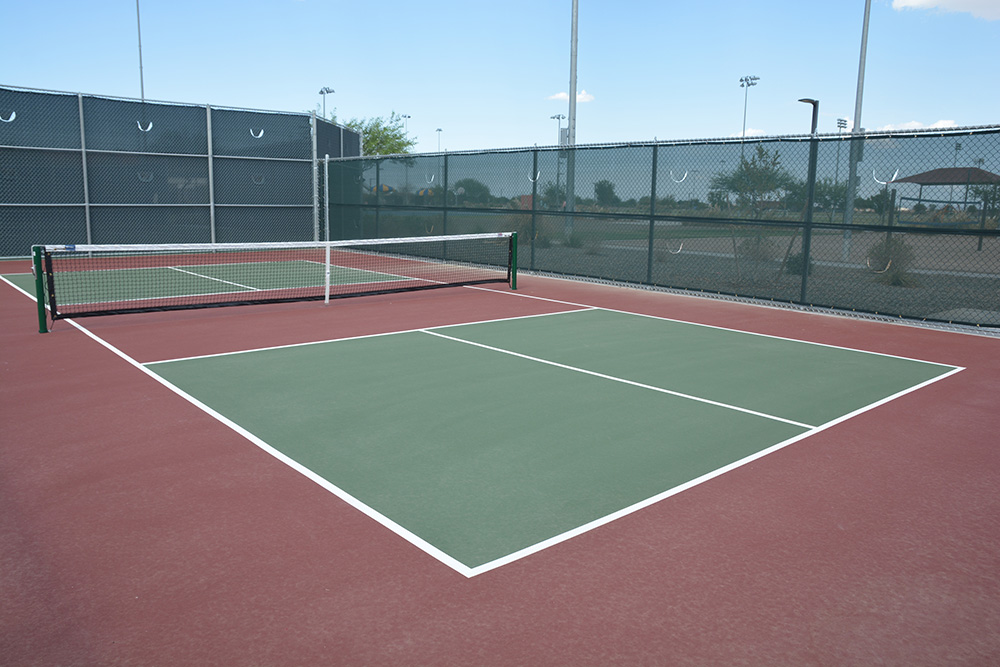