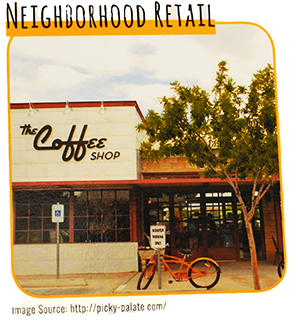 They were an important component in the creation of the city’s 2040 Vision. As delineated by the general plan, “Village Centers are higher intensity locations within a distinct geographic area along transit corridors and are a cluster of community-oriented neighborhood character areas with local commercial, office and mixed-use spaces. These centers should contain public gathering spaces with civic uses, such as schools, libraries and parks and have a distinct identity and village theme.”

Now, the City of Maricopa has put itself first on the list of planning such a village center. Despite the major obstacle of being in a flood plain, the 140 acres of city-owned property around the City Hall complex are targeted as a new city center.

City planner Ryan Wozniak said Maricopa does not have a destination location, a place that lets a visitor know, “I’ve arrived.” The village center concept is meant to create that sense of place.

In March, the city reached out to stakeholders to solicit feedback on ideas that might suit a Maricopa city center. The ideas were drawn from other communities in Arizona and around the country. Zoning Administrator Kazi Haque said the city would like to create a centralized corridor down Bowlin Road from City Hall to Central Arizona College and Banner and Walmart.

“I like the walkable space next to the college, and placing the retail next to the college is very good as well,” said Eli Pollard, a college student who plans to move to Maricopa. “I personally like to walk to areas that have parks and stuff, so I’d be inclined to go to the retail area, get a cup of coffee and then go and sit in the city center for a while. And I think the other college students would also be inclined to do that.”

Melissa Bailey, a resident, agreed. “I really like the idea of the mixed use, walkable, bikeable, arts and culture accessible, an amphitheater… just younger by like 30 years.” 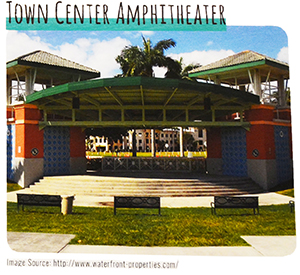 Woo Kim, senior associate with WRT Design, walked residents through some of the case studies and incorporated their ideas as well. That included a library, senior center and community center around the City Hall plaza.

“There are some parking implications, but it’s manageable,” Kim said.

Communities used as case studies were Abacoa, Florida, Verrado in Buckeye, Stapleton in Denver, Colorado, Chandler Park in Chandler, The Glen in Glenview, Illinois, and High Street in Phoenix. Stapleton, the redevelopment of the former Denver airport, was an example of varied housing.

“One thing Stapleton does really well is mix the traditional and the modern, contemporary architecture,” Kim said. 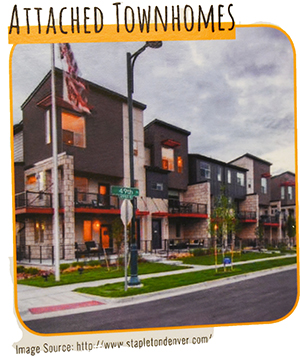 A diverse group, from college students to millennials to seniors, the stakeholders agreed on several concepts for a city center. Primary among those ideas were the mix of retail and civic uses and multifamily housing like townhomes.

“I don’t want this to be a retirement community. It’s so much bigger than that,” said Joshua Logan, who moved to Maricopa in 2007. “It can incorporate all those great assets, but it needs to have [high income and low income] to grow, to be exactly what it was meant to be. I have a long time before retirement. I want to see my values go up.”

Participants tagged their favorite design elements in green areas, mixed-use retail areas and buildings. College student Taylor Buchanan said she wanted to be part of the process, “to be a part of the community and to help decide what we can do to make it better to bring other people into the community.”

In his last meeting as a Planning & Zoning commissioner, Bryon Joyce reminded city staff the ultimate discussion in bringing people to certain areas of the city is business. Joyce is reluctantly leaving Maricopa as his job moves farther north.

“As of right now, I’m not seeing a centerpiece to draw people there,” he said of the village center concept. “There’s no major, well-paying employer. There have to be companies that are going to locate here.”

Another area of Maricopa already identified for Village Center planning is the Heritage District and the Redevelopment Area within it. 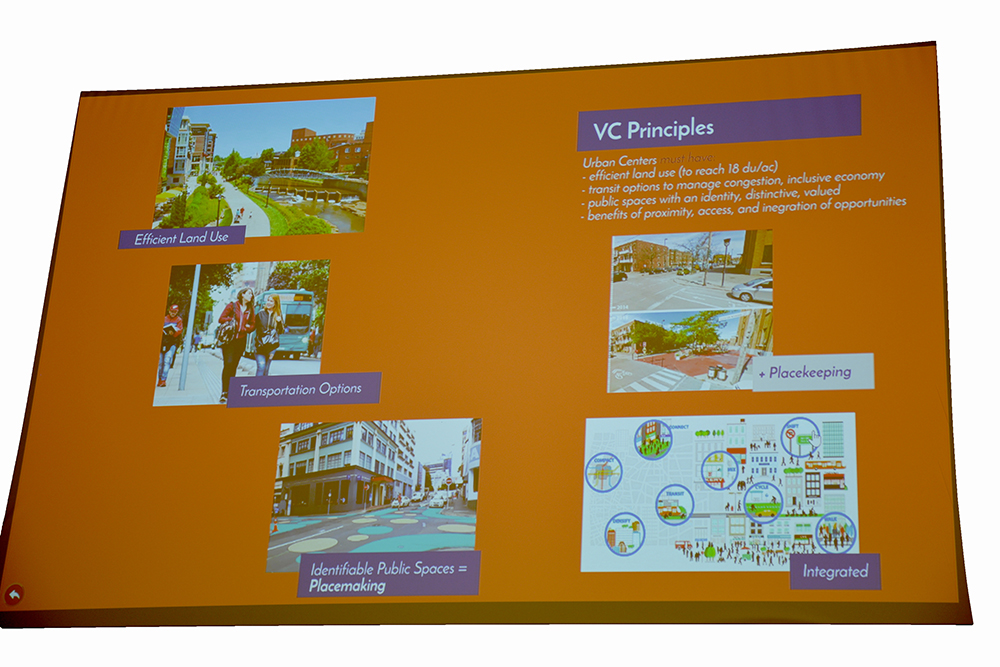