Mythical Gardens LLC is giving adults a reason to revel in the Halloween spirit.

Inspired by the Victorian science-fiction vision of the likes of Jules Verne and Edward S. Ellis, what is now called steampunk re-imagines the age of invention and even the “Wild West.” Cosplay costumes incorporate mechanisms and gadgetry of the time to transform even the most coquettish outfit into something audacious.

“It’s just a crossover from the Victorian era from the late 1800s and early 1900s to steam-engine days, but it’s gotten to be a crossover with Disney or sci-fi or anything they want. They mix everything up,” said Jenny Zarogoza, co-owner of Mythical Gardens. “There’s some people who use steampunk when they really want to keep it authentic between the 1800s and 1900s, but now you just mix it with everything, and it’s just fun. There’s no right or wrong for steampunk.”

Those who don’t want to go full steampunk but just want a taste of it for the evening will find a hat or a mask available from Mythical Gardens. Jenny and her sister Linda make custom costumes, but a limited number of outfits can be rented for the night, too.

Rand DelCotto, owner of Raceway Grill, is creating the menu and will run a cash bar, and Uniquely Yours Cake Design will supply specialty cakes.

“It’s for something different, networking and to just have a good time and dress up, something they don’t get to do very often,” said Misty Newman, who operates Arizona Outdoor Adventures and is a sponsor of the event.

General admission is $40 per person. VIP seating is $65 and includes hats and masks. Sponsorships are available from $100 to $500. A portion of funds raised benefits two 501(c)(3) efforts – the Zarogozas’ weighted blankets for children with autism and Newman’s camping program for youth at AOA.

Mythical Gardens is also creating a Quilt of Remembrance to be auctioned off at the party. Zaragoza is asking anyone wishing to honor a fallen hero to create a 5-by-5 quilt block to be added to the quilt.

If you need a quilt block or if you would like to rent a steampunk costume, email Info@MythicalGarden.com as soon as possible.

This story appears in the October issue of InMaricopa. 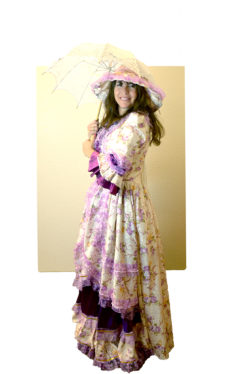 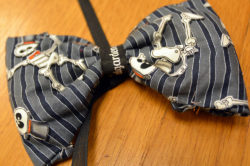 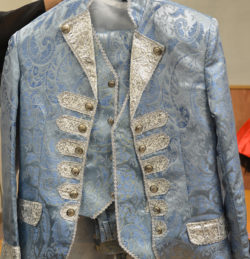 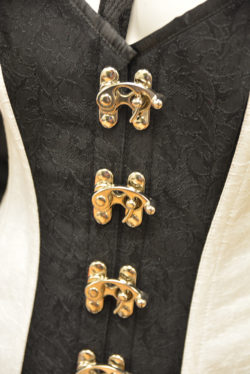 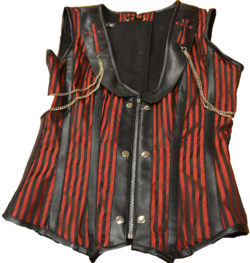 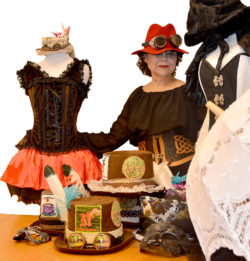 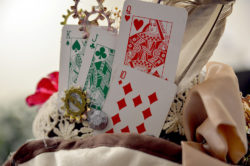 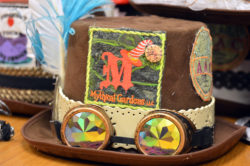 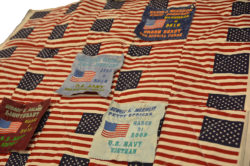 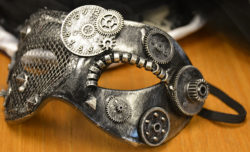 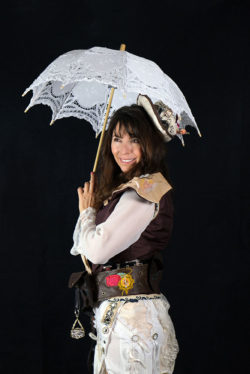 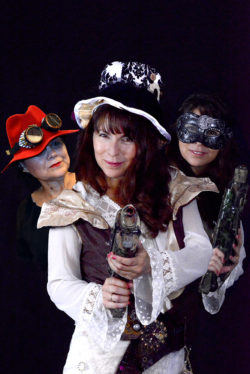 Art therapist: Meet 15-year-old Lexie of Art for the Heart