Dessert is coming to our little corner of the desert.

Crumbl Cookie will celebrate the grand opening of its Maricopa location July 29, according to co-owner and operator Jason Armstrong. The store will be located next to MOD Pizza in the Sonoran Creek Marketplace.

He said locating a franchise in Maricopa was a simple decision.

In speaking about Edison Pointe Shopping Center, he said “There are no other dessert shops in the area, and Maricopa is an island,” he said. “MOD Pizza next door broke every record in the nation when they opened, and Sprouts did the same thing with their opening. We’re expecting the same trend. We’ll open the doors and let ‘er rip. It’s going to be busy right from the beginning.”

Armstrong, who co-owns the Maricopa franchise with his brother Brian, said his research showed the demographics in Maricopa made it an ideal location. 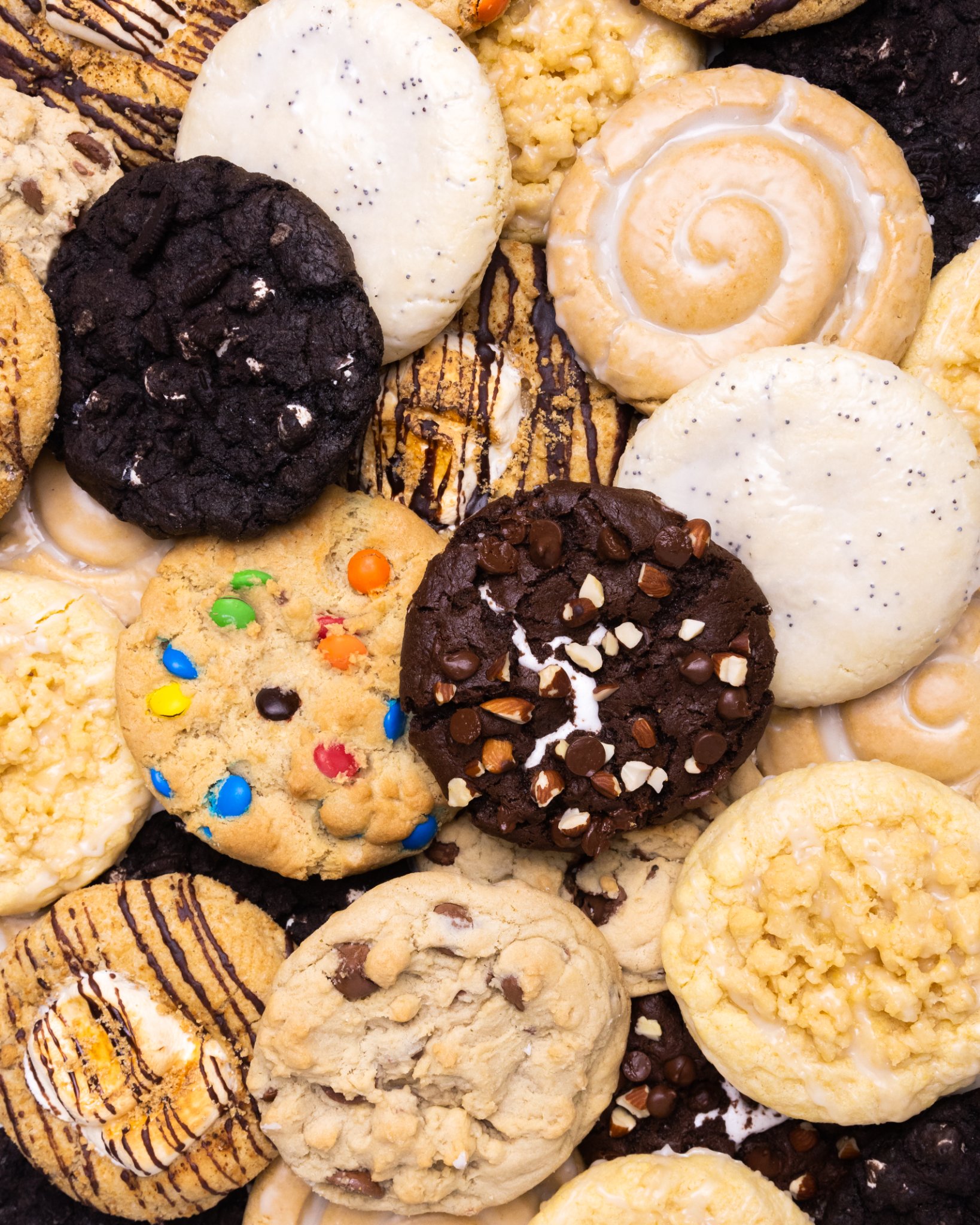 “We’d had our eye on Maricopa for a while, but we wanted to wait till the population reached [50,000]. The city reached that last year. We’ve done other Crumbl’s in rural areas in states like Ohio where it was the only thing around and been very successful, and this market is similar to those.”

In addition to his Crumbl Cookie franchises, Armstrong owns Bubbakoo’s Burritos in Gilbert, a concept he is looking to bring to Maricopa.

The Maricopa store will feature a new layout, which Armstrong calls “Crumbl 2.5.”

“All the others in the Valley are 2.0 stores,” he said. “This will have a different layout than any other store in the Valley. It is not larger, but it can produce more because it’s laid out differently. The lobby is tiny – it’s more of a grab and go setup, not set up for in-house dining.”

Founded in 2017, Crumbl has become the nation’s fastest-growing and second-largest cookie company. There currently are 24 Crumbl locations in Arizona, 20 of which are in the Valley, and 506 nationwide.