The school has an enrollment of 29 students. Only six of those students live in district. It has three full-time teachers and two part-time teachers. The students-to-teacher ratio is 4.8: 1.

A K-8 school with no eighth graders currently enrolled, Mobile Elementary sits just north of State Route 238. Roughly 15 miles west of Maricopa and 28 miles east of Gila Bend, the school is not close to anything but its residents.

The school bears a Maricopa mailing address and the Maricopa telephone prefix of 568. Though annexed by the City of Goodyear 12 years ago in anticipation of a master-planned community that never happened, it is more than an hour’s drive from the municipality.

The biggest benefit of annexation has been having a Goodyear fire station directly across the street from the school, that street being 99th Avenue.

If House Bill 2139 becomes law, the elementary district might be consolidated with schools in Goodyear, a move it has been fighting for years. The reason? They like the tiny school exactly as it is, its small size considered an advantage for its students.

“Some of the benefits, of course, are the small class size, the personal relationship they can have with their teacher, the staff and all the students,” said Kit Wood, who has been superintendent 14 years.

“Our kids don’t get lost in a classroom.” Board member Delores Brown

“They stay with the same teacher for a number of years,” Wood said. “The teacher doesn’t have to spend six to eight weeks getting to know that student’s academic level. They come in knowing their history and their family background.”

Apache Junction’s Rep. John Fillmore (R-District 16) sponsored HB 2139, which would force elementary districts and high school districts to consolidate by 2024. He points to the administrative costs of having separate districts near or overlapping each other’s boundaries.

“When people have said to me that schools need more money, I’ve always had the quick comeback they have enough money, and that what we need to do is have them spend it a little bit more wisely,” Fillmore told the Senate Appropriations Committee in April. 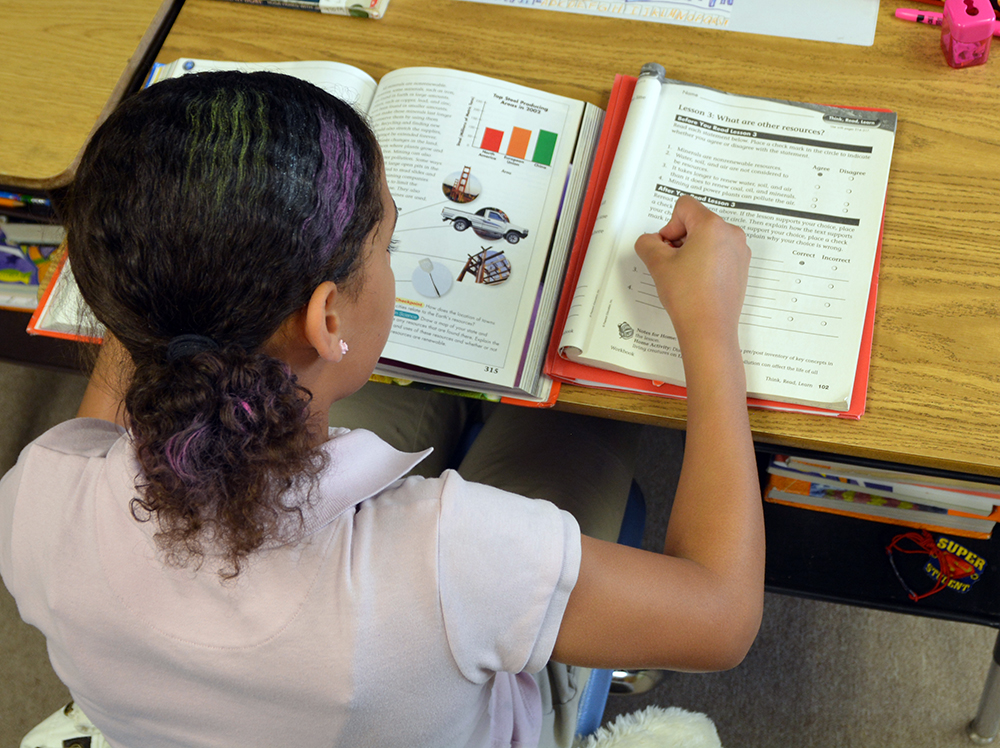 Most often, the smaller the school, the higher the percentage of administrative costs.

In financially auditing the district for fiscal year 2016, the Auditor General’s Office found Mobile School spending much more per pupil on administration compared to other small schools. Released in April 2018, the critical report included six recommendations, only one of which had been completely fulfilled by the time of a follow-up in December.

Auditors found that in 2016, Mobile Elementary, with its annual double-digit enrollment, had administration expenses of $17,178 per student compared to its peer group average of $2,987. The report found that was “partly because it served fewer students than peer districts, on average, and therefore, costs were spread across fewer students. However, the high costs were also the result of the District employing a full-time superintendent with a relatively high salary.”

Wood’s response was to outline a plan to phase out the superintendent position after the hiring and training of a head teacher/special education teacher.

The follow-up by Vicki Hanson, director of School Audits, indicated the crossover phase during fiscal year 2019 would “likely result in higher administrative costs” while both superintendent and head teacher are on staff.

Mobile Elementary does not share boundaries with other schools. When its students reach high school age, or even middle school age, they can choose from various schools. Being in the city closest to Mobile despite being in another county, Maricopa schools receive some of the Mobile students. Others have gone to Mountain Pointe. Some have even attended Ira Hayes. Years ago, they were bused to Casa Grande.

The audit suggested the district pay tuition to a nearby district to educate its students. The school was called out for overpaying an hourly employee, misreporting the number of students transported and having poor oversight of its lease agreement, among other items. Implementation of changes are noted as being “in process.”

With a transient population, enrollment is now too low for the district to receive state funds (Wood estimated it would need an enrollment of 35-40 to qualify), so it relies primarily on property taxes. Enrollment is also too low for the school to be assigned a letter grade, because publicized test results could be almost matched to specific students. 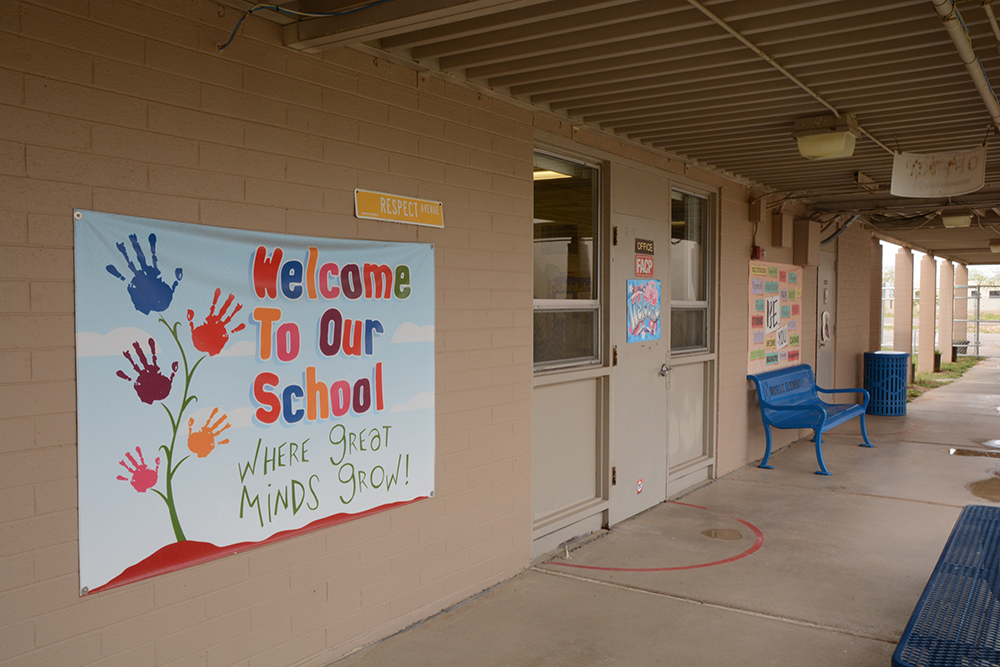 However, for the second year, the school qualified for results-based funding. In FY2018, that amounted to an extra $8,100 (or $400 per student). Butterfield Elementary was the only MUSD school to do likewise.

“You don’t get that unless your students are performing well on the test,” Wood said. “So, although they can’t publish our results, we are doing well as far as the assessments.”

What’s not in the financial paperwork is the unincorporated area’s tendency to lean on the school as a center of the community. Board members feel the school and community are misunderstood.

“We’re not gun-toting hillbillies who live here,” board member Delores Brown said, adding several in the community have master’s degrees. She tutors students, touting those who have seen more success since transferring to the school, and is one of the school’s strongest volunteers.

Wood called board members the “most dedicated, committed board I’ve ever worked with.” Board President Patricia Blair has tutored younger students in the past and put her efforts into building up the district library.

“She has been, for all the years I’ve been here, a strong supporter of our library,” Wood said. “We have a really great library, especially for the size of school we are. She has organized that library, she has catalogued things. She is the heart and soul of that library.”

Blair said the wide variety of books ranges from pre-K to 12th grade. 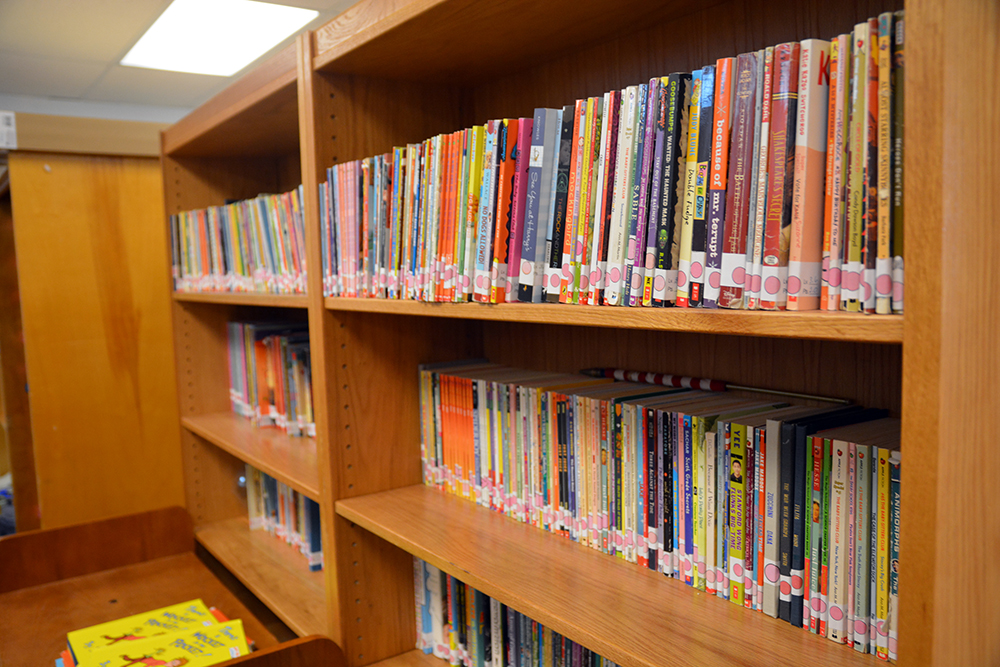 “We’re very small. We’re close-knit,” Wood said. “We have high expectations, high standards that are well known, so we can address when things happen that are inappropriate or unacceptable, or they’re not meeting the expectations of general student behavior, take care of it quickly and then just go on.”

The superintendent said all its teachers are highly qualified with endorsements and certification in their areas. The teachers average 10-plus years of experience. Besides the three full-time classroom teachers, there are part-time teachers for art and physical education.

“We have a very lean staff. We all do multiple tasks and have multiple responsibilities,” Wood said. “We do not receive state funding. All of our funding comes from property taxes. And that’s always a challenge.”

Staffing is also difficult at the remote school. The challenge is to find someone of quality to come to Mobile and fit in, though teachers have been willing to drive long distances for the job. It is still looking for a music teacher.

Besides the random financial audit, Mobile Elementary also undergoes the annual performance audit to which all district schools submit. The most recent report showed the administration costs were down to $12,155 per student. That is still well above the peer average of $3,064, which increased. 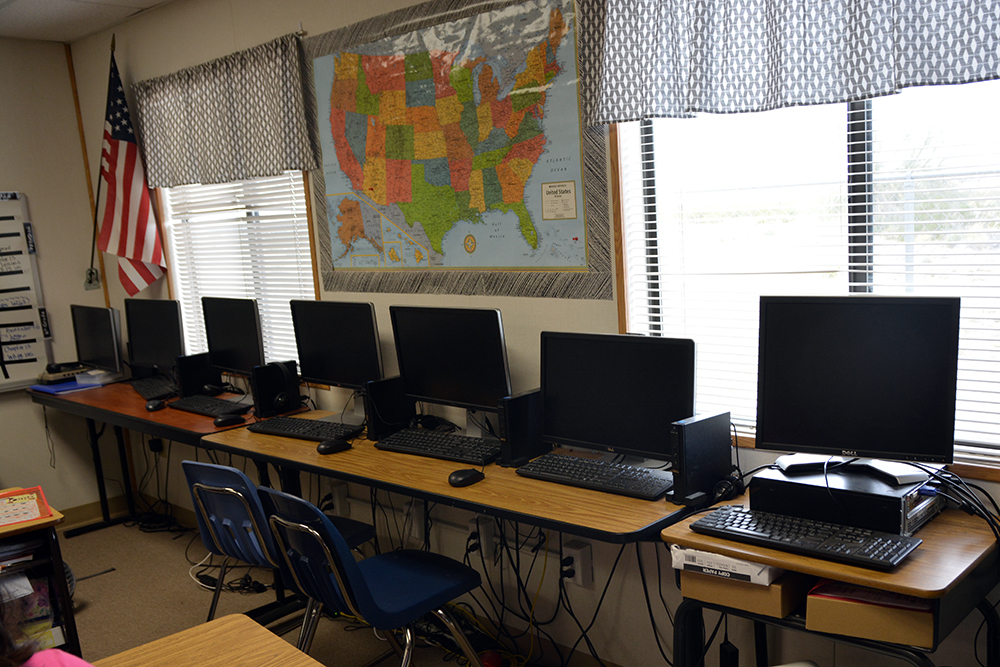 Mobile had only nine students per administrative position compared to 33 in peer schools and the state average of 66. The report showed no financial stresses. It was particularly low-stress in capital reserve (more than three years’ worth), operating reserve (17.2 percent and increasing), steadiness of school enrollment and meeting its budget.

A Rural Education Achievement grant gave the school the ability to purchase technology in the form of classroom and library computers. The grant is $15,000-$18,000 per year for the tech program.

There have been past efforts by Valley districts to consolidate Mobile Elementary, but the small school effectively gave them the raspberry. Until now, as Blair noted, a district did not have to be consolidated unless it wanted to.

HB2139, on the other hand, would force the issue, making independent districts a thing of the past.

“Over the past decades a variety of unification and consolidation efforts, committees and proposed legislation have been brought forward in the state of Arizona,” Wood said. “If this bill is successfully passed and signed into law, Mobile ESD would comply with the requirement for a feasibility study and then work with the Maricopa County Education Services Agency and others regarding study results and findings.

“We will await the results of this legislative session.”

But they aren’t happy about it.

“It just makes the other schools larger and classrooms bigger,” Blair said. “To me that’s not a good idea for the kids.”

“Our kids don’t get lost in a classroom.” 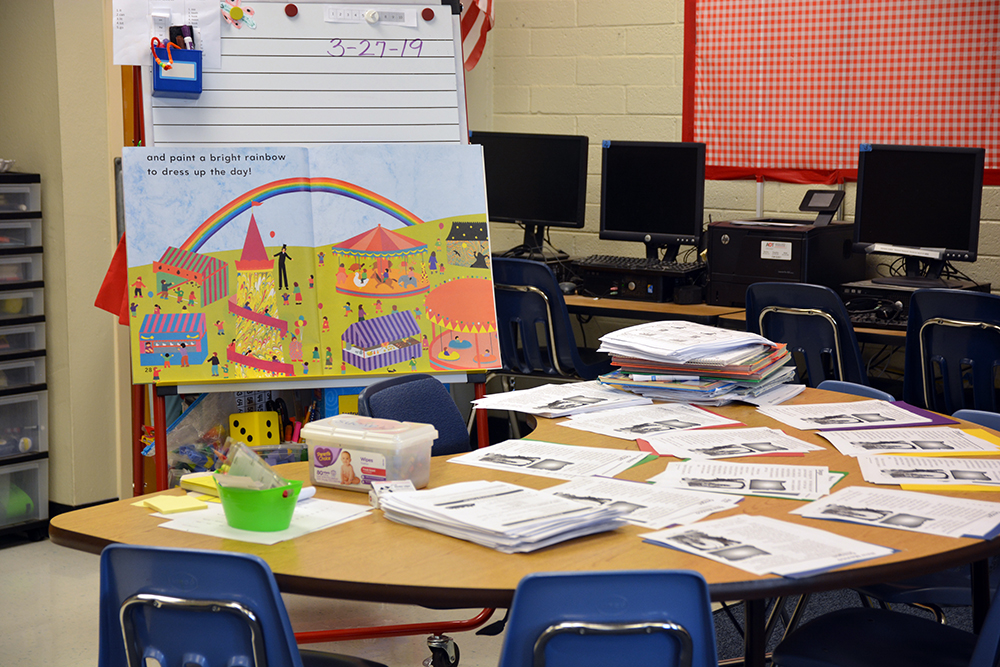