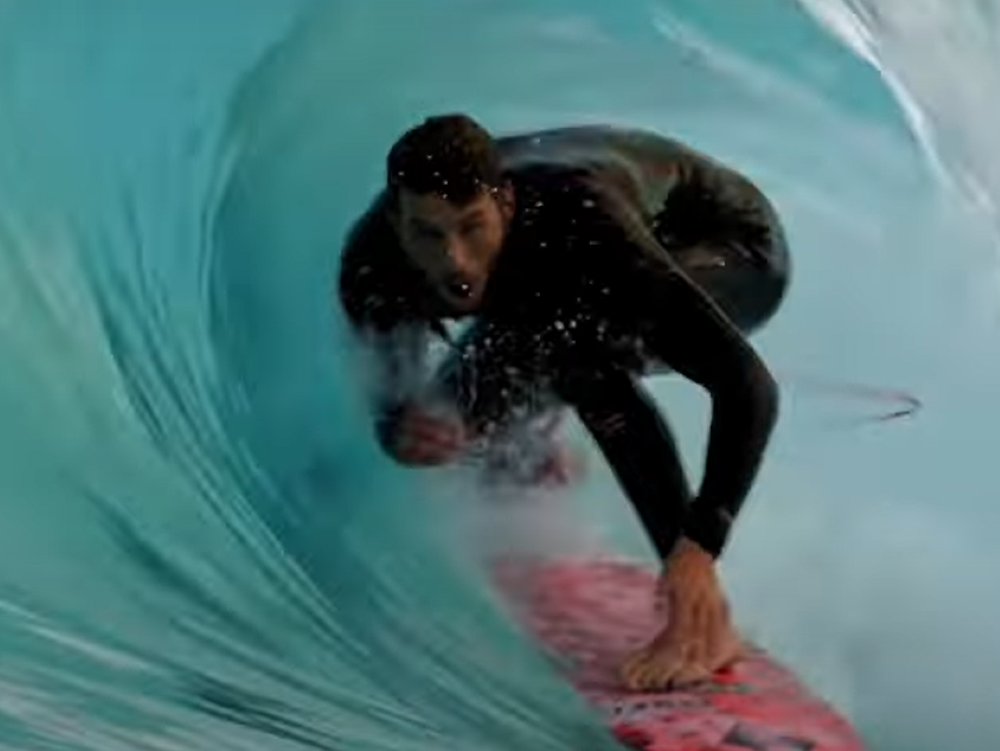 The May 2021 announcement of a surf park coming to Maricopa caused a stir.

The thought of swimming and surfing under the summer sun without the requisite drive up State Route 347 to a waterpark in the Valley had young and old alike giddy with anticipation.

For the past year, though, it’s more hang loose than hang ten with little happening at the proposed site, 71 acres on the southwestern corner of State Route 238 and Loma Road.
In October, City Council voted to rezone the acreage from industrial zoning to planned area development.

From the beginning, both the city and the developers of PHX Surf Park, Mesa-based PHX Surf LLC, have been tight-lipped about plans for the proposed attraction, including construction timelines.

In August, InMaricopa reported more details about the plan, based on a development application filed with the city. That document said construction would be done in phases.
The waterpark would have two 5-acre surf lagoons, a hotel with 80 rooms and a “tiny home” park with 42 surf villas, restaurants, an RV park and retail shops.

Other attractions would include water slides, a “lazy river” and a pump track, as well as a spa and outdoor concert stage. Nighttime activities are also planned, including live music and surfing under the lights.

The retail area would be elevated above the surf beach and fronted with a boardwalk to provide better viewing for park and restaurant patrons. Other elements will include picnic and play areas, and walking trails.

The primary entrance to the park will be off SR 238 and lead to more than 11 acres of parking along Green Road. There will be two entrances off Green Road, with one dedicated to the RV campsite area, along the southern border of the property. There will be three entry points from Loma Road, which will provide access to the surf villa and employee parking areas.