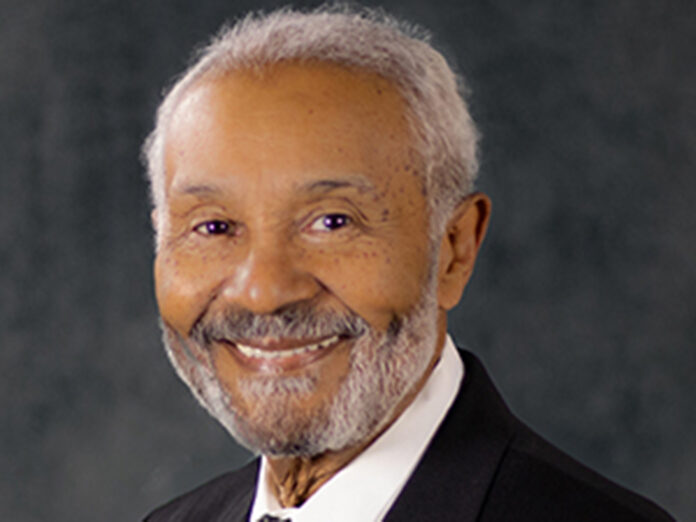 It’s always just one person who makes the differences…

I have never understood the mentality of the people who shrug and say, in effect, “How can one person make a difference? The only real differences in the world are made by one person – the right person in the right place at the right time.

We talk about “the forces of history,” but the determining force in each crucial period of history has always been one man, no more and no less. Without St. Paul, no Christianity at least as we have known it; without Lenin, no Russian revolution, as it has turned out; without Hitler, no other German could have imposed Nazism on half of Europe.

There is one person who makes the difference everywhere – a Washington, a Lincoln, a Gandhi, a Napoleon, a Franklin Roosevelt, a Frederick Douglass, a Martin Luther King and a Michael Jordan. There is a young man running for a seat on Maricopa’s City Council. You have read in his BIO, that he is a Veteran, of his work history, that he is a family man, but most of all, Andre LaFond is a man of great passion, sound judgment and love for the City of Maricopa, that I am convinced will make the same differences of the above personalities that I cited.

I urge you to vote for ANDRE LAFOND for City Council.

Marvin L. Brown is a member of Maricopa City Council.

Sep 29, 2020
Change Location
To find awesome listings near you!