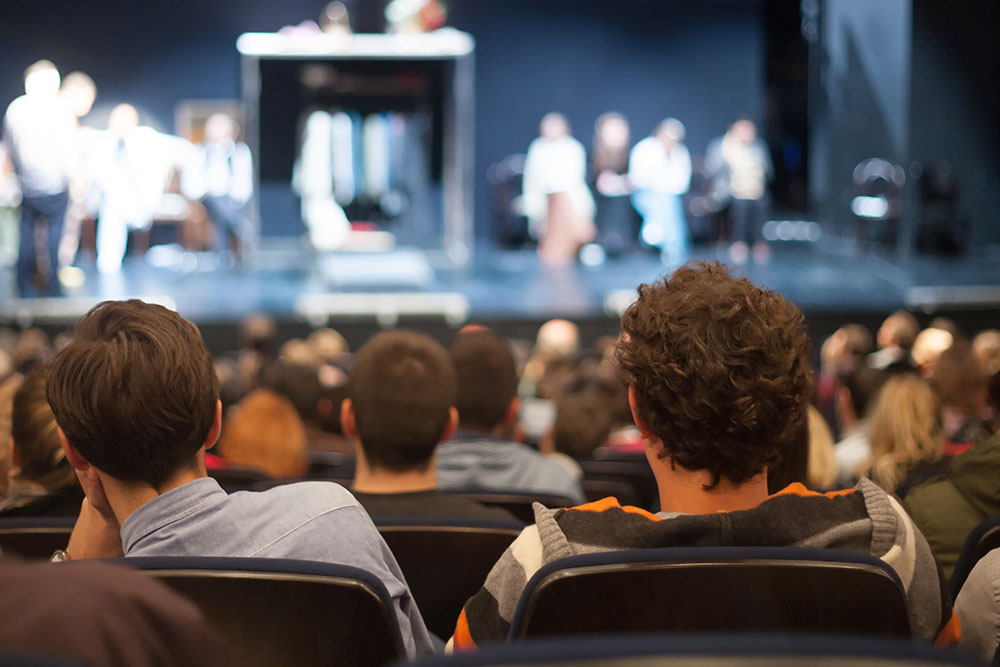 ArtsFest, developed as a result of the collaboration of the City of Maricopa, Maricopa Unified School District and the Maricopa Arts Council, includes presentations of local arts organizations and individual visual artists’ work.

“We have a blossoming art scene in the City of Maricopa, and we are excited to partner with the Arts Council and MUSD to bring ArtsFest to our community,” Mayor Christian Price said. “Whether you like plays, films, choral music, performed poetry or traditional art, there will be something for everyone to enjoy at this event.” 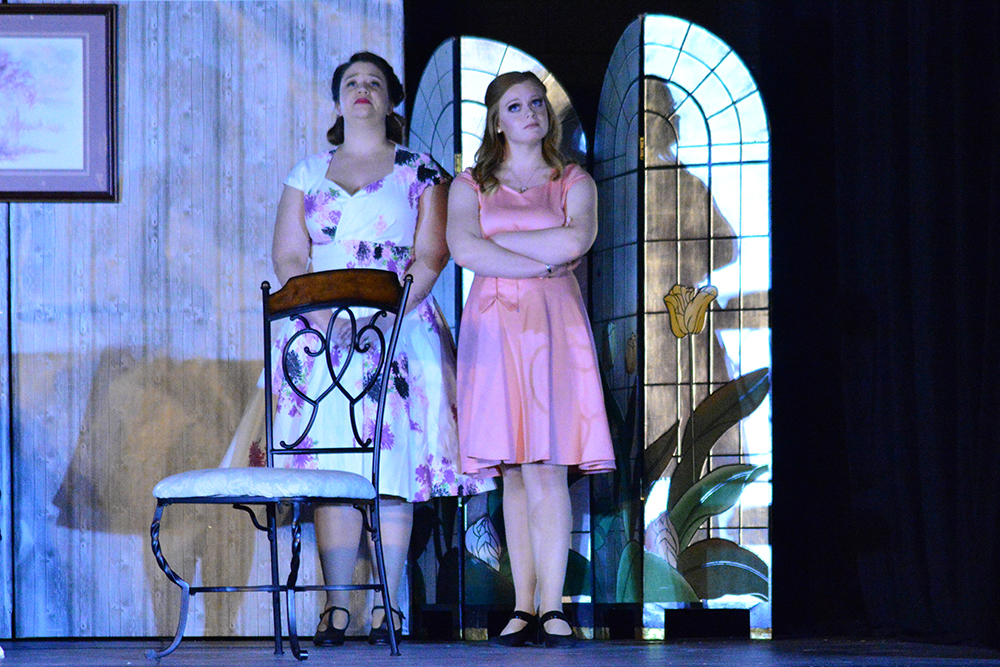 During the intermission, both Maricopa Slam Poets and Maricopa Chorus will perform.

To cap the event, a selection of films from all three years of Copa Shorts Film Fest’s collection will be shown, presented by founders Shelley and Roger Gillespie. The films include comedies, animation, and dramas. Each film provides engaging and entertaining complete stories in under 20 minutes. Phoenix screenwriter Sheri Davenport’s award-winning short screenplay will be delivered as a table read by local high school actors. The short film “Swept Away” created from the screenplay in France, will be shown directly after the table read. 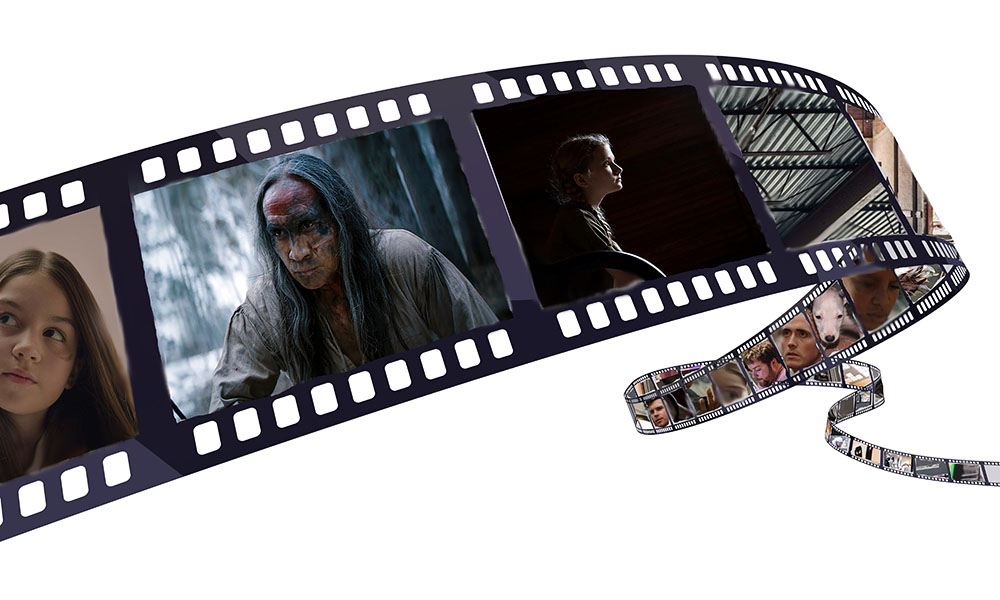 During the intermission, in the lobby, the Maricopa Chorus will offer choral pieces including modern standards, like Rodgers and Hart’s “Blue Moon,” as well as a folk hymn, a humorous choral piece on social media, and contemporary arrangements that include rich, four-part harmonies. Don Raflik conducts, accompanied by Roberta Madden. 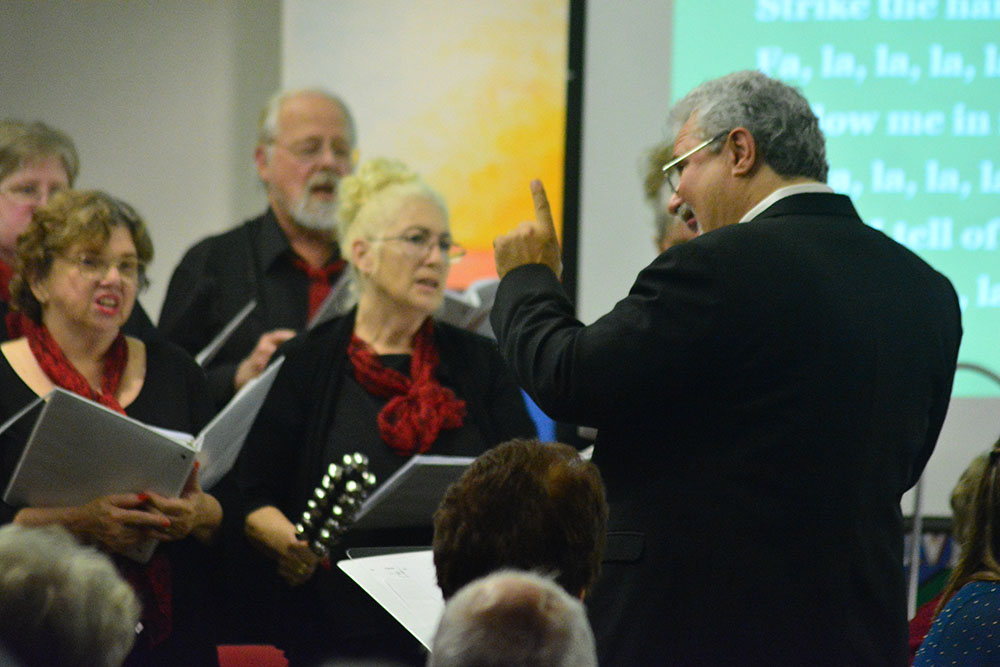 A short Poetry Slam, presented by Slam Master “The Klute” and three other poets, will also be presented in the lobby during intermission. Some of the best poetry slam competitors in Arizona will perform in a dramatic, curated performance of their unique works of literary art. 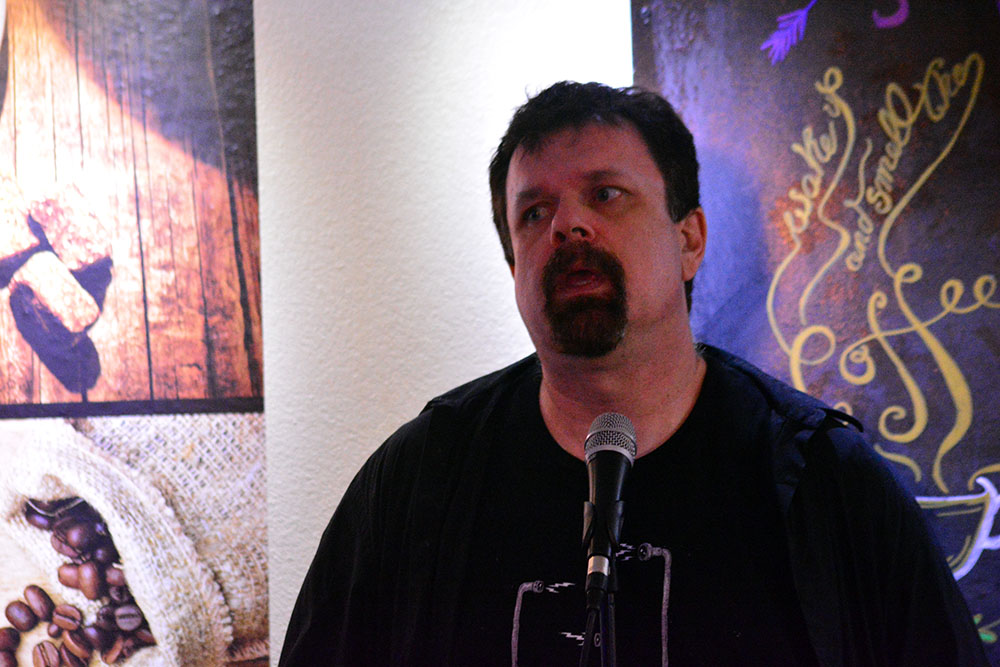 Local artists’ works will be displayed in the lobby throughout the evening. Paintings, drawings, serigraphs and sculpture by Maricopa artists and artisans will be exhibited throughout the lobby in a gallery designed by well-known Maricopa painter Susan Cameron.

Doors open and ticket sales begin at 6 p.m. Feb. 1. Artwork will be on display in the lobby. Performances begin at 7 p.m. Tickets are available online in advance at https://artsfestmaricopa.brownpapertickets.com or at the door with credit cards or cash. Affordable new pricing is $10 for adults; $5 for students of all ages.