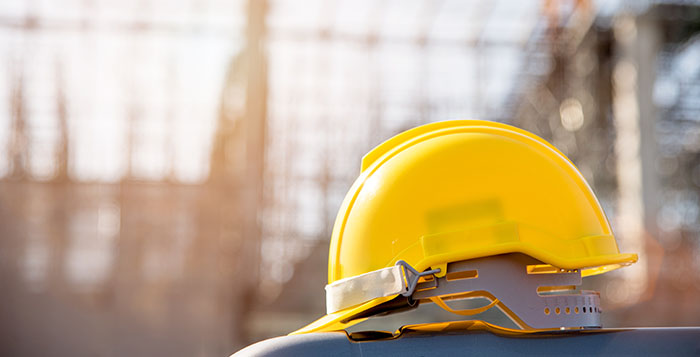 For those concerned with the status of development around Maricopa, the city’s Economic Development department is taking efforts to the next level.

The Maricopa City Council approved a $150,000 expenditure Tuesday to hire a customer analytical firm to help design and execute a plan to draw businesses to the city.

Council approved the $50,000 a year, three-year contract with the Buxton Company to provide “retail attraction data and psychographic profiles and resources” to assist in strengthening and executing a development strategy.

According to Buxton’s director of sales, Parker Key, the company specializes in a tedious analytical assessment to help private and public entities understand consumer trends and, more importantly, which businesses should be targeted.

“We go through this process of matching your community to a database of over 5,000 companies that we’re constantly studying,” Key said.

Simply put, Buxton acts as a type of filter, which, according to Economic Development Director Denyse Airheart, is a beneficial tool to increase the efficiency of economic development efforts.

“We’re not necessarily being strategic,” Airheart said. “We’re going after what is hip, hot, what we’d like to see, what we hear from our residents, what [council] tells us.”

That approach, she said, means the city could be “pursuing retailers that are perhaps not growing in the market, so it could be wasted efforts.”

Vice Mayor Peg Chapados expressed a supportive but critical sentiment toward the expense – “A partnership that we need to take a close look at but will be worth it in the long run.”

Councilmember Marvin Brown, who ultimately voted to approve the expense, echoed the Vice Mayor’s concerns, citing a contract the city had with Buxton 10 years ago.

“I can recall vividly in 2008 when a similar presentation was given to us… and I expressed to [council] at that point that I don’t think Maricopa had evolved enough and was mature enough to award an $80,000-dollar contract to Buxton,” Brown said. “And as a result, I was right, we got zilch out of that study.”

All on council voted to approve the contract, except councilmember Vince Manfredi, who felt the “considerable” growth Maricopa had experienced in recent years was done without Buxton, and the tool was ultimately just being hopeful.

“I’m not much of a hoper,” he said. “I hear flowery stories all the time and how well things can work for us. Then a year later, or two years later, I’m wondering why we spent $200,000 on something.”