The possibility of the City of Maricopa acquiring commercial land from a developer and a $435,000 contract for economic development services are on Tuesday’s city council agenda.

Thompson Thrift Development, planning the Sonoran Creek Marketplace on John Wayne Parkway next to Culver’s and Dutch Bros, developed an agreement with the City of Maricopa that would sell 4.22 acres of the 20-acre lot to the City for “future commercial development.”

Those acres are known as Lot 3 and are on the west side of the development. The purchase agreement requires the City to purchase Lot 3 and a bordering drainage area for $4 per square foot, equaling more than $735,000.

The Development Incentive Agreement would require Thompson Thrift to begin construction of Sonoran Creek by March 30, 2021, and open by Nov. 30 of the same year. For its part, the City would waive development fees. City officials have not publicly described what use is planned for Lot 3.

Sonoran Creek is expected to be anchored by a grocery that has not been officially named in public. It is one of several developments in the Heritage District.

Shortly after creating an Economic & Community Development Department, the City of Maricopa introduced an agreement with MEDA “to provide economic development services for the City.”

The meeting, which starts at 7 p.m. in council chambers, also has items on development impact fees and the city’s investment practices. 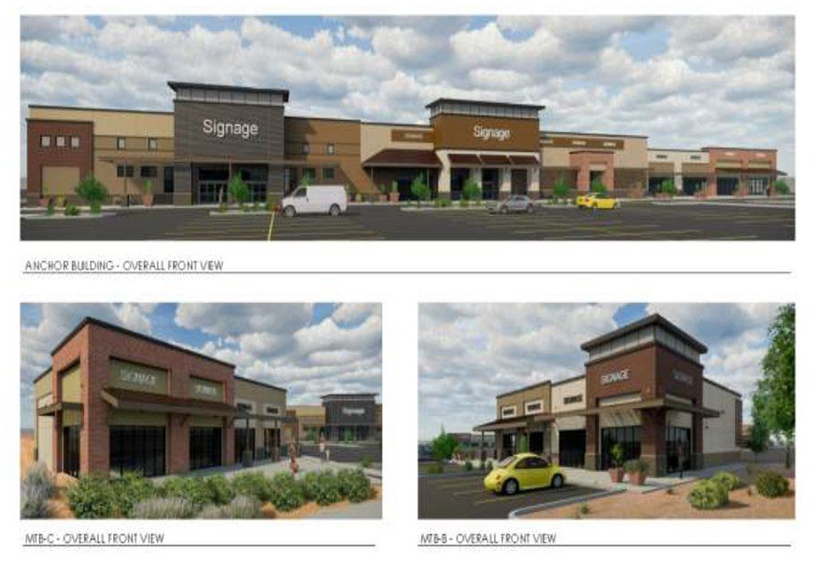