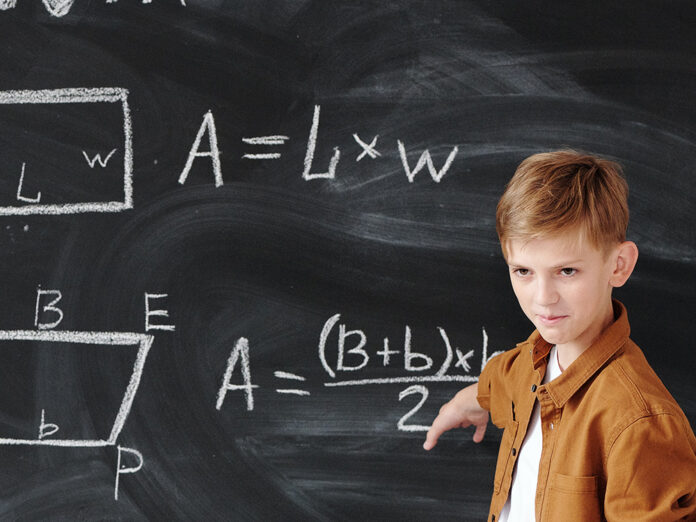 In two previous columns, we looked at how the teaching of math in the elementary grades has reduced the number of students taking advanced math classes and suggested solutions to increase the number of Americans successfully entering STEM (Science Technology Engineering Mathematics) careers. One way is requiring college faculty teaching math to future elementary math teachers to teach themselves in a real elementary classroom.

There is another simple solution. Offering an advanced math program (AMP) in third, fourth and fifth grades allows capable students to be challenged and leads to greater interest and the opportunity to take more AMP classes in middle and high school. It requires the hiring of a qualified teacher, or the training to quickly develop that qualified teacher, but produces students who successfully complete two years of calculus and obtain a STEM degree.

Here are two examples demonstrating how an AMP leads to more STEM careers. These students are from populations underrepresented in the STEM fields, minorities and women.

Eric Glover was in a seventh-grade AMP class in elementary school. His mathematical knowledge was accelerated, allowing him to accept serious challenges. His AMP teacher advised him to consider becoming an engineer due to his excellent analytical ability.

Eric’s success in seventh grade led to success in Advanced Placement Calculus in 12th grade. He studied civil engineering at Virginia Tech as one of a group of African Americans in various engineering programs. Eric reported that only 12% of his fellow students graduated with engineering degrees, and all had taken calculus in high school. He knew
his AMP class was a contributing factor to his becoming a civil engineer. Today, Eric is the city engineer for South Fulton, Georgia.

Shanda Blackmon was a student at the same elementary school as Eric, and she attended the AMP from third through seventh grades. A strong interest in art led her to an undergraduate degree in art. After a year in the art business, she realized she needed to make a change, and she pursued a medical degree. Shanda knew art was not the standard
preparation for medical school, yet her AMP experience had convinced her she possessed a strong intellect and the ability to meet rigorous challenges. She earned a medical degree, completed an internship and became a resident in thoracic surgery. Her skill as a surgeon led to her promotion as chief of thoracic surgery at Houston’s Methodist Hospital.

Today, she is a professor of surgery at the Mayo Clinic in Minnesota, where she created a smartphone application used to drive better patient outcomes after esophagectomy (removal of all or part of the esophagus) and has patented another surgical device.

Murray Siegel, Ph.D., has more than 44 years of teaching experience and
volunteers at Butterfield Elementary School.

This column appears in the March issue of InMaricopa magazine.