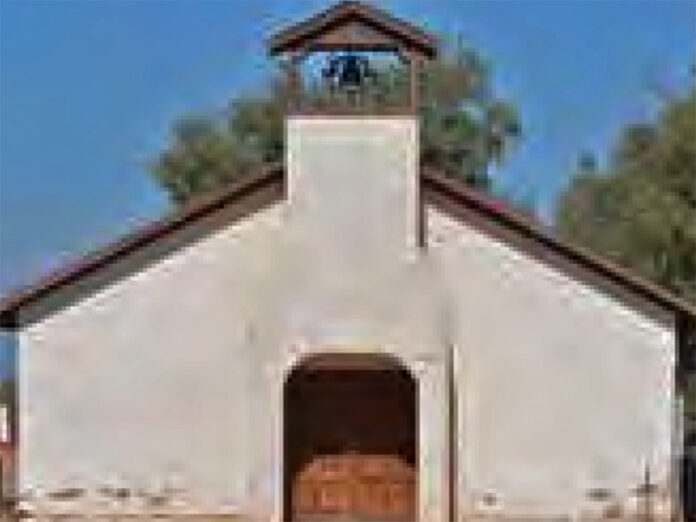 Used as both a school and a Catholic church, St. Francis of Assisi Mission was built in the Ak-Chin community in 1920-21.

Despite changes over the years, it never had air conditioning. It also became too small for parish needs.

A much larger St. Francis church was constructed on its east side in 2013, but the original, nearly century-old church remains a piece of history on Church Road.