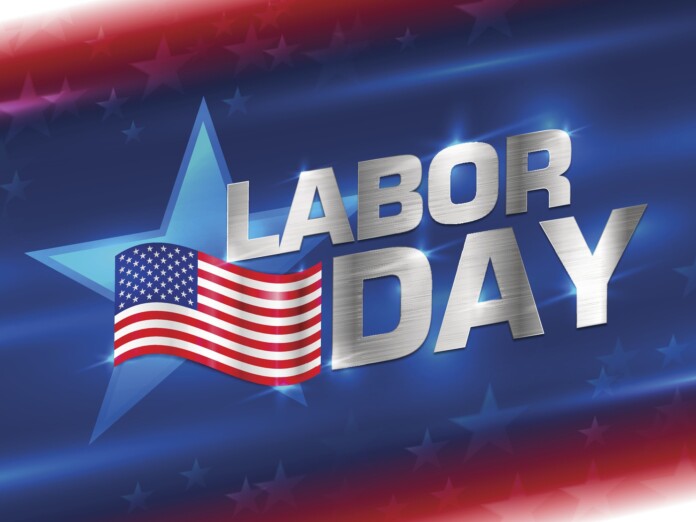 Labor Day, designed to appease workers in the 19th century, serves as the unofficial end to summer and gives recognition to the contributions of the nation’s workers.

Calls for shorter workdays and better conditions came from worker strikes and rallies in the decades after the Civil War. On Sept. 5, 1882, union leaders in New York City organized what’s thought to be the first Labor Day parade. Tens of thousands of labor union members – bricklayers, jewelers, typographers, dress and cloak makers, and many other tradespeople – took unpaid leave and marched with their locals.

The first celebration of Labor Day was on Tuesday, Sept. 5, 1882, in New York City’s Union Square, but it wasn’t until June 28, 1894 that Congress passed an act to make it a legal holiday.

More than 100 years later, the founder of Labor Day is still debated. Some say the cofounder of the American Federation of Labor, Peter McGuire, first suggested it, while others claim secretary of the Central Labor Union Matthew Maguire conceived the idea.

Council to vote on zoning for Villas at the Gin Apartments, presiding judge