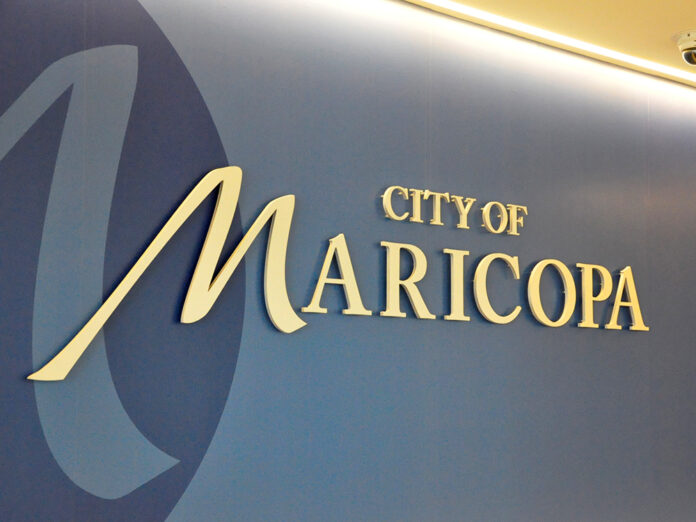 “Generally, we support policies that help us grow the city,” he said. “Transportation is a huge issue for us here, because we’re the conduit between Maricopa and Pima counties. All the major routes between those counties – I-10, 347 and 87 – all need considerable repairs and upgrades, and they all run right through Pinal County, so it’s a definite priority.”

A few details on each plank of the platform:

The city will support efforts at the state legislature to advance infrastructure projects that benefit the city. One such project is included in a $35 million bill to be introduced in the House by state Rep. Bret Roberts that would provide initial funding for an overpass at State Route 347 and Riggs Road, alleviating the frequent traffic congestion and crashes at the intersection.

The city will pursue federal funding for transportation infrastructure and ensure receiving its share of funding for federal aid programs, including COVID-19 relief.

In the same vein, the city will support legislation that simplifies its ability to annex land into the city and opposes any effort to unduly restrict property rights.

The top priority in this plank is incentivizing economic development. It also will support efforts to enhance public safety; increase the city’s ability to provide public parks, recreation and library services; provide quality health and human services delivery and enhance the 911 system; and ensure the city gets its fair share of 911 funding.

Councilmembers also discussed the possibility of Gov. Doug Ducey moving some CARES Act monies into state programs instead of how they were prescribed for use by Washington. Councilman Vince Manfredi said there is a level of frustration with the state over “how do we put pressure on the state government to apply that money the way they are supposed to and not the way they want to.”

The council passed the platform unanimously.

It also approved a communications license with Zayo Group, LLC for an initial 10-year term with one additional automatic 10-year renewal option. The contractor will install fiber-optic cable to enhance the city’s network capability.

In other action, the city will absorb public improvements and street maintenance for parcel 44 in the Lakes at Rancho El Dorado subdivision into the city street maintenance system. The council also approved a recommendation to the Arizona Department of Liquor Licensing and Control granting a liquor license to Sunrise Café at 20917 N. John Wayne Pkwy.