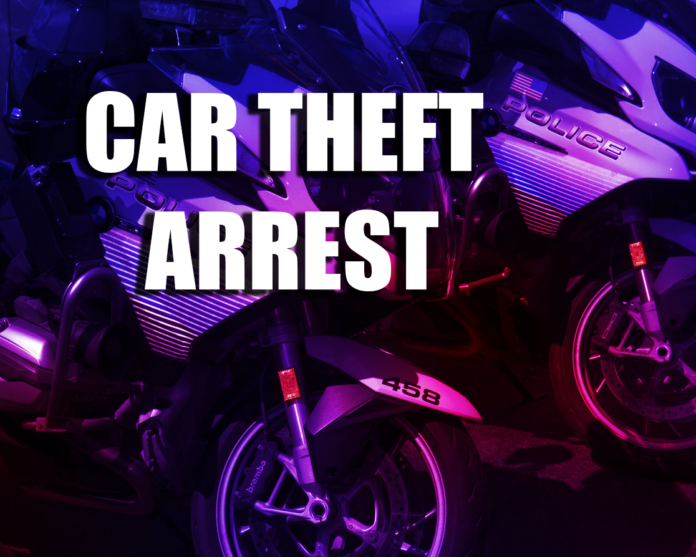 A Maricopa woman has been arrested after she borrowed a car but did not return it.

On January 3, the suspect, Morgan J. Denny was arrested and charged with theft of means of transportation.

On Dec. 26, in the Villages of Rancho El Dorado subdivision, Maricopa Police Department contacted a driver of a 2017 Hyundai Tucson, which when ran by police, the plates came back as stolen out of Gilbert, Arizona.

The driver of the vehicle was identified as Denny.

During the investigation, Denny told police that she had borrowed the vehicle from a man named Timothy Anderson.

According to police documents, Denny stated that she had intended on returning the vehicle to its rightful owner, but it was taken from her by a second subject and did not return.

Denny told police that she had just gotten the vehicle back from the second subject and was intending on returning it as soon as possible.

Police contacted the victim, Anderson, who stated that he allowed Denny to take his car to the store, but she never returned with the vehicle.

Anderson told police that he and some friends had seen Denny driving his vehicle two times after it was taken.

Anderson stated that there was never an agreement to borrow the vehicle or use the vehicle other than for Denny to run to the store one time.