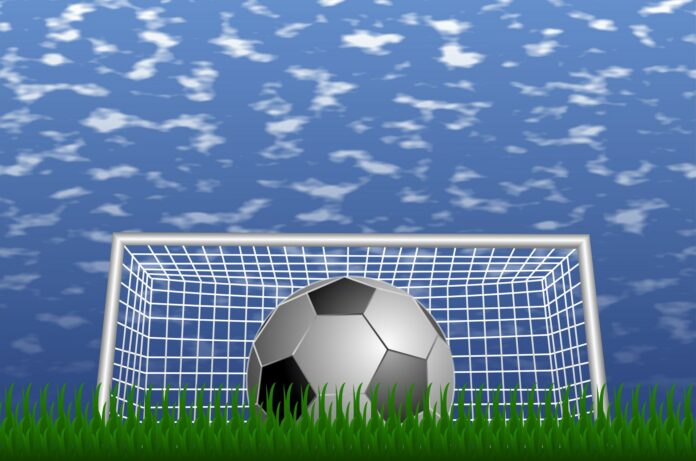 The Maricopa High School girls’ and boys’ soccer teams will hold a fundraiser at their games Monday and Tuesday to raise funds for the Go For the Goal Foundation, which support the fight against pediatric cancer.

The girls will play at 6 p.m. Monday at MHS, with the boys’ junior varsity playing at 4 p.m. Tuesday followed by the varsity at 6 p.m. All the games are against Mountain Pointe.

The fundraiser is the work of Cortney Kellenares, who coaches both the boys and girls at MHS. He has done this event in the past but is looking to expand this year.

“I’ve done these the past three years but haven’t been able to able to make it as big as I’d like it to be,” he said. “Usually, we just wear the shoelaces from the foundation, which the program buys, and donate that money. But this year the boosters bought t-shirts for the kids to wear with the logo on them to create some additional awareness, so we think we can take this a little further this year.”

The teams will donate all the concession stand profits to the foundation this year. Kellenares said the teams typically donate about $250 but hopes the amount this year is closer to $500-600.

“Our concession stand has all beef hot dogs and hamburgers, so people can get hot food, not just candy and drinks,” Kellenares said. “We’re trying to make this a community night, so kids who wear a youth soccer jersey will get in free, and hopefully mom or dad will treat them to something to eat or drink.”

Kellenares said his teams usually get help from their opponents as well. The Mountain Pointe girls’ team purchased the shoelaces this year, and Gilbert Campo Verde also has so in the past.

The event started when Kellenares was looking for something to do in the community. “I think service a big part of a good athletic program and it’s great to educate players that it’s good to give back to the community and do something for someone other than yourself.

“The foundation reached out to me, and I said, ‘Yes, please,’” he said. “We want to make it bigger, but it’s hard because I’m basically doing it all. We’re taking baby steps this year, and we hope to keep growing it a little bit more every year.” 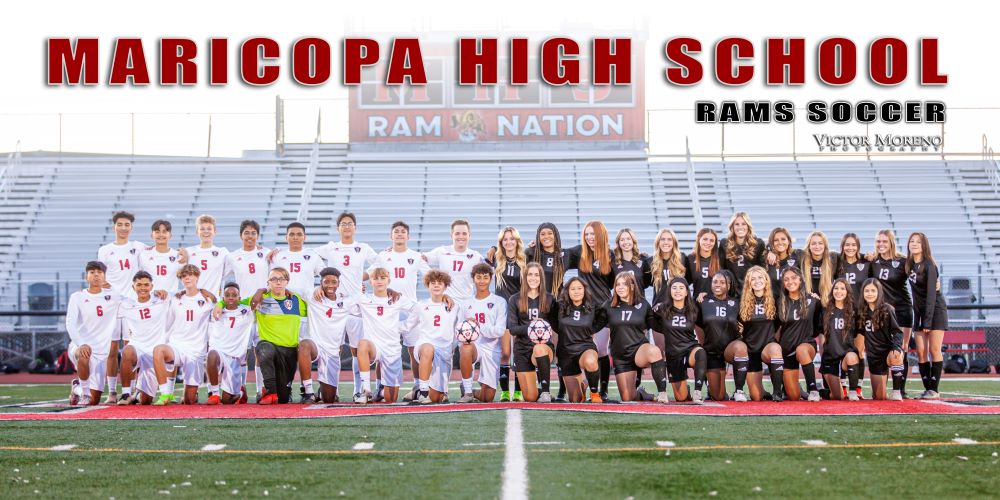