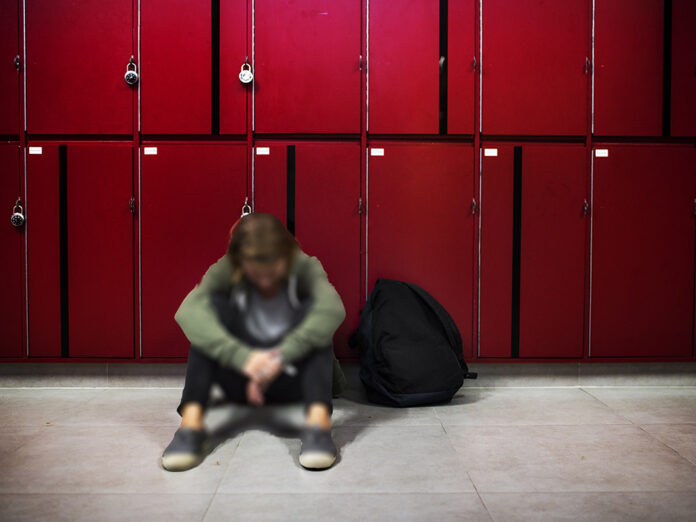 Elementary-aged children are far more likely to tell adults they are being bullied than high school students.

Secondary-aged students who have self-identified as or been pointed out as gay are the biggest targets of bullying and the least likely to talk about it.

Those nationwide trends are reflected locally in the Maricopa Unified School District, which has a system to respond to bullying. Three MUSD campuses were awarded School Safety Grants.

“One of the important things is that our students have a trusted relationship with one adult at school that they can tell if anything like bullying is happening to them,” Exceptional Student Services counselor Amber Liermann told the school board. “So, when we have more staff available, students are more likely to go to staff that they trust to report those things.”

According to the National Center for Education Statistics, the most common bullying behaviors are being mocked; called names or insulted; being a subject of rumors; threatened with harm; being pushed, shoved, tripped or spit on; tried to make do things they didn’t want to do; excluded purposely and having property destroyed purposely.

Most frequent reasons for being bullied include physical appearance, race/ethnicity, gender, disability, religion and sexual orientation. 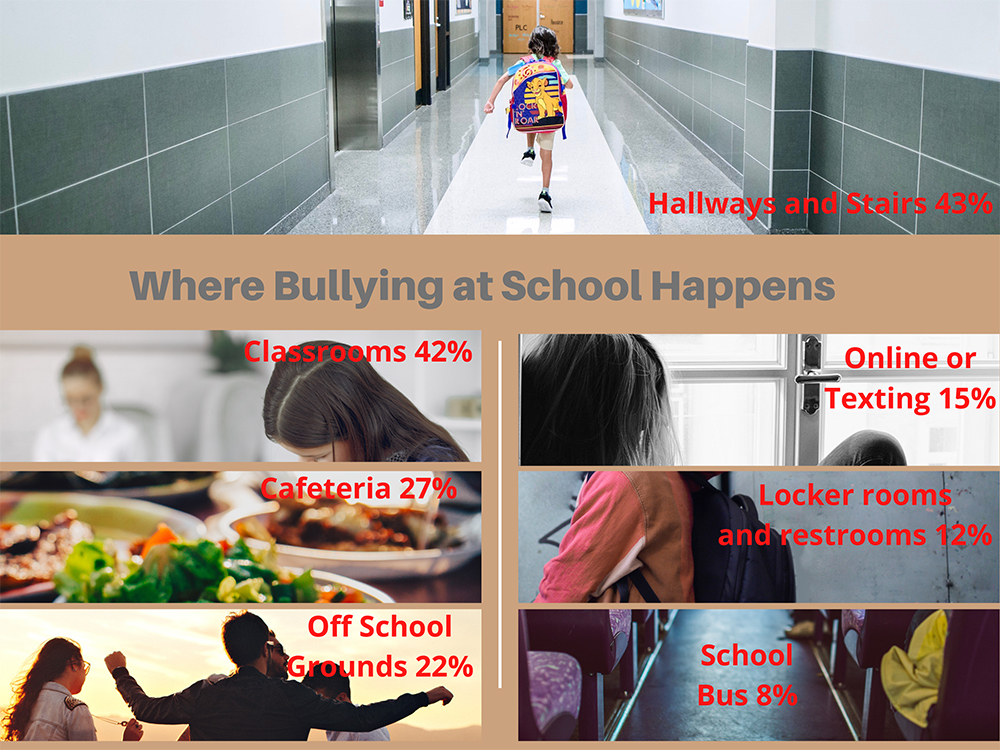 About 20% of American school students, across all age groups, report being bullied or “picked on.”

“But I tell ya, that statistic is much different in some groups,” Lynette Nelson, mental health counselor at Maricopa High School, said. “For example, LGBTQIA+ students report being bullied at a rate higher than 70%.”

As an adviser to the Gay-Straight Alliance at MHS, which now has 88 members, Nelson said bullying has been a topic of discussion.

Nelson said when those students have come to her for advice, they do not want her to report the incidents. “They said, ‘Don’t report it. We just want to know how to handle it. Help us know what to do.’ And so I gave them some strategies they are now trying out,” she said.

MHS’s GSA club has had presentations from one•n•ten, a group helping lesbian, gay, bisexual, transgender and questioning youth, and has requested GLAAD and other groups. Nelson said it has been easier to have talks from national groups lately because they can present virtually.

“The kids love to have that connection to the bigger community,” Nelson said.

Liermann said staff and students receive training for identifying and responding to bullying. The program is intended to both prevent the bullying behavior and give victims the tools to advocate for themselves. The School-wide Information System (SWIS) tracks referrals. There were 2,250 referrals during the 2019-20 school year.

“Also another important thing is that students that report bullying or students that have possibly done bullying behaviors are both referred to counseling services so that those students may be assisted in those skills that they need to handle that,” Liermann said.

Board member Torri Anderson said she was afraid the reporting system for secondary students was getting complicated, leading to less reporting.

Liermann said most students in middle school or high school are reluctant to report incidents and prefer to stay anonymous. They are able to use MUSD’s Safe Schools Alert with a text or anonymous phone call.

Liermann said she has seen students bring their victimized friends to the office “and kind of report it for them.” Students who are part of the MHS Link crew have also identified situations that might be considered bullying.

The potential for cyberbullying when many students are attending online has also sparked worries. Nelson said Dean of Students Joby Thompson “does a great job tracking stuff down,” even working with the school resource officer to respond to cyberbullying. Liermann said the technology department alerts the administration anytime there is a suspected case occurring online.

MUSD has 21 counselors for about 7,000 students, a ratio that makes it a standout in the state. Arizona has, by far, the worst ratio of student-to-counselor in the nation at 905-to-1, according to the American School Counselor Association. The next closest is Michigan with 691-to-1. The national average is 430-to-1.

However, 10 of MUSD’s counselors are at the high school, and half of them are guidance counselors.

Liermann said in some ways being online has made bullied students more comfortable reaching out to counselors. She said she frequently receives emails from those wanting advice or just to communicate.

She said the counseling department continues to track incidents to target problem areas, whether it is by time of day or age group.