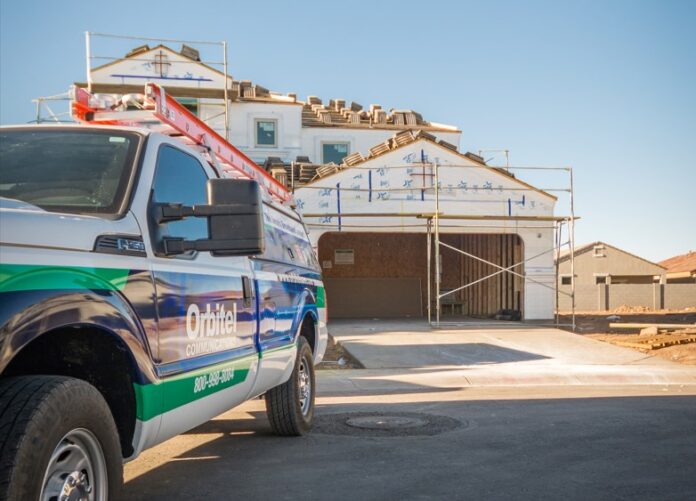 Orbitel customers will soon have the opportunity to dramatically upgrade their internet speeds.

In fact, customers already paying for the 200MB maximum speed will automatically be get 1GB speeds beginning with an expected May 1 launch.

The company will provide the upgraded bandwidth without increasing rates, according to John Schurz, president and general manager of the internet provider.

“When our company (Indiana-based Schurz Communications Inc.) purchased Orbitel back in 2012, there was no wi-fi operating in the city of Maricopa at all,” he said. “So, we’ve taken it from there to launching a gig this year.”

Orbitel Marketing Director Bryan Johnson admitted the internet situation in the city was pretty bleak at the time.

“Our highest speed when I came on was 10MB,” he said. “So, from no wi-fi and 10MB speeds, then progressively increasing speeds annually until we’ve gotten to 1GB, we’ve made a lot of progress.”

Currently, the top speed offered to residential customers is 200MB. But Orbitel is moving to a technology platform known as Docsis 3.1, which will allow for enhanced speeds.

“Our technical team has actually been doing a lot of work behind the scenes, making a lot of upgrades in our head end,” Schurz said. “That’s really where the bulk of the work is being done. We’re doing internal testing and we’re going to have a soft launch next month, with the official launch date being May 1. It’s very exciting.” 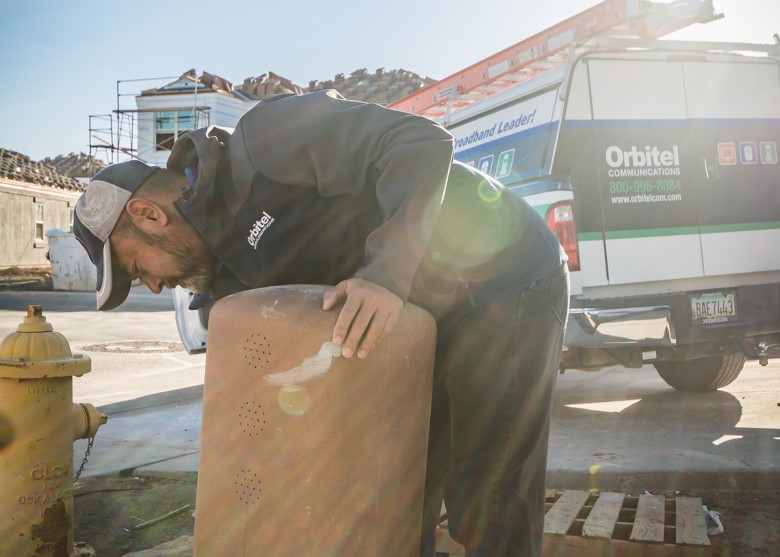 The higher speeds will be available to all Orbitel subscribers at the time of launch.

“This is not just something we’re rolling out in certain areas,” Johnson said.

“Broadband access is important, not only for the convenience of every resident, but also as a driver for economic development,” Konold said. “The City is thrilled any time a communications company makes an investment in upgrading its infrastructure.”

The rates are permanent, and do not represent temporary or promotional pricing, Johnson stressed.

“What we’re really doing is increasing your speeds for the same price,” Johnson said. “This is not a promotion … this is our new, every day low price. We wanted to increase speeds but not increase rates.”

Customers will be able to opt into a specific data speed and rate when the new service launches, and emphasized that Orbitel does not use data caps, meaning it does not charge extra for using more than a certain amount of data. It also does not “throttle,” or slow, data speeds when a data limit is exceeded.

Schurz said some newer home communities in Maricopa already are equipped for 1GB service, so upgrades will not be necessary in those areas. “This really goes back to the legacy footprint,” Schurz said.

The need for enhanced speeds in Maricopa was clear, he said.

“We see the need is there and we want to stay ahead of the need,” he said. “I mean, even dishwashers have wi-fi now, so we had to grow ahead of that demand. This is a great benefit to homeowners, especially those who work from home and all who utilize higher Internet usage.”