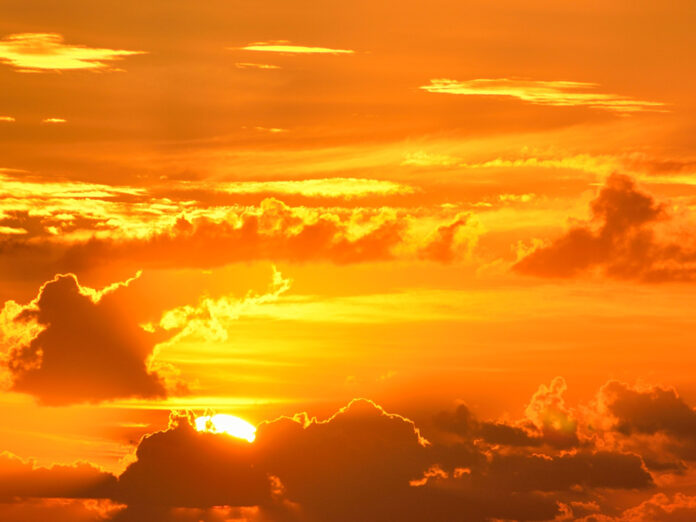 If it seems like temperatures have been extra sizzling this summer, you have it about right.

The Phoenix region set a new record on Sunday for the most days – 34 – in a calendar year with a high temperature at 110 degrees or higher, according to records dating to 1895, the National Weather Service reported. The mercury topped out at 112 degrees Sunday.

In fact, 2020 looks to crush the record with 112-degree and 114-degree days forecast for later this week. Not to mention, it is only mid-August, with a cool six weeks of summer ahead of us at least.

In fact, Arizona just had the second-hottest May-June-July period and its third driest on record, since 1895, according to data compiled by the NOAA National Centers for Environmental Information.

The hot, dry weather is affecting nearly all of the southwest United States.

In a Facebook post, the NWS said: “Drought has rapidly emerged across the region with large jumps in coverage in Arizona this past month. With little to no rainfall in the immediate forecast, things may get worse before they get better.”

The hot, dry weather will continue this week with above normal temperatures.

Daily high temperatures are expected to top out around 110 degrees through Tuesday before warming up midweek, the weather service said.

Meanwhile, there is an excessive heat warning in effect through 8 p.m. Monday and another new excessive heat watch has been posted from Wednesday through Sunday. High temperatures from 112 degrees to 116 degrees – up to 10 degrees above normal for this time of year – wiil present high to very high heat risk, the weather service said.

The region could get some relief from the direct sun if high clouds from Tropical Cyclone Elida spread over the area later this week, but temperatures should remain very high, it said.