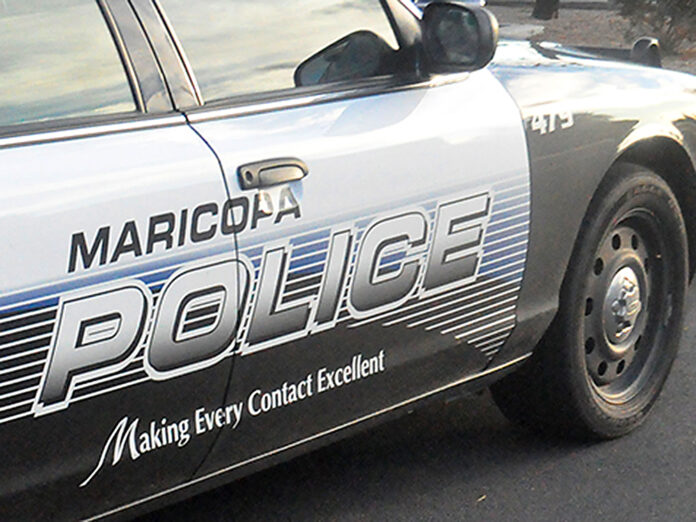 A man was arrested on Tuesday night after inadvertently shooting another man in the head.

Nikolas Gayan, 22, was charged with Aggravated Assault and Disorderly Conduct Domestic Violence after the incident about 10 p.m. in the 22000 block of North Kingston Drive in Rancho El Dorado, according to police.

Officers responding to a home for a report of a shooting found a 51-year-old man with a graze-type, gunshot wound to the head, police said. The man was conscious and alert.

Police said they also located Gayan, holding a revolver, and took him into custody without incident.

Preliminary investigation revealed the man who was shot was allegedly involved in a verbal dispute with Gayan’s mother when Gayan tried to strike the man in the head with the handgun and accidentally fired the shot, police said.

The injured man was taken to the hospital for treatment of his injuries, according to police, who said he was released on Thursday.

Gayan was booked into the Pinal County Detention Center, where he remains in lieu of $50,000 cash bond, according to online inmate records.

An arraignment hearing is scheduled for Friday.

The investigation continues, according to police.