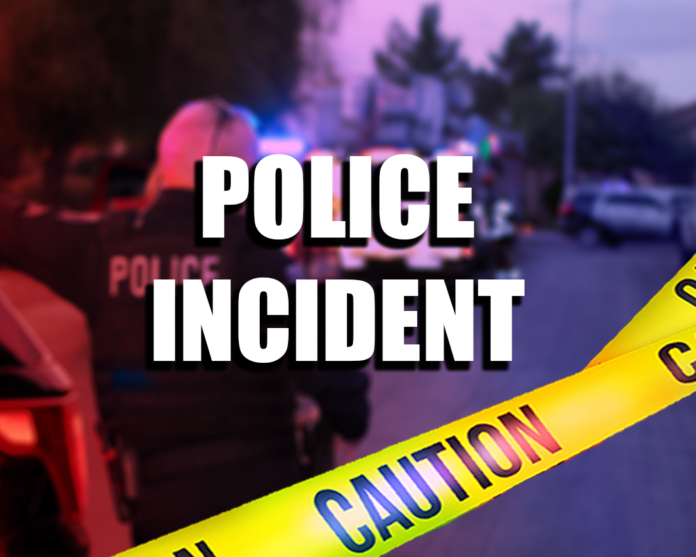 Maricopa Police are looking for a man suspected of pulling a gun on a Walmart employee Friday afternoon after the man was confronted about possible shoplifting at the store.

According to officers, at about 2:50 p.m., the Walmart employee stopped the man at the store’s front door when the employee saw the man attempting to leave with about $25 in merchandise that he had not purchased. At that point, the man – described by police as olive-skinned, about 5-foot-8, 160 pounds, with dark hair, light stubble beard and wearing a black Levi’s t-shirt and black shorts – initially complied with a request to hand over the merchandise.

But when the man was asked to go to the store’s office, he reportedly pulled a black handgun and pointed it at the employee, according to police. The employee ducked as the suspect ran out the door to a red compact sedan occupied by a man and a woman. The vehicle left in an unknown direction.

The police investigation is ongoing. Anyone with information should contact the Maricopa Police Department.