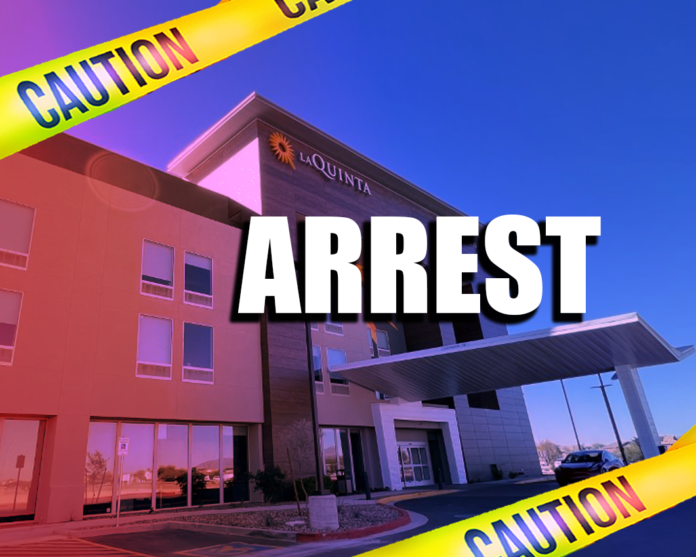 On February 5, a man put up a fight with police at La Quinta, attempting to bite officers.

Officers contacted Jenkins in room 325, but he refused to open the door, police say.

According to police documents, officers breached the door as they felt it was urgent, based on their observations.

Officers saw a large amount of damage when they entered the room, along with blood and glass on the floor, exposing them to potentially hazardous bodily fluids.

Officers then attempted to restrain Jenkins, but he allegedly attempted to bite an officer and take a taser from another.

A search of Jenkins’ wallet found a small usable amount of methamphetamine.

The report also states that Jenkins admitted to paramedics that he had been using methamphetamine for the last three days, he was transported to Chandler Medical Center for treatment.