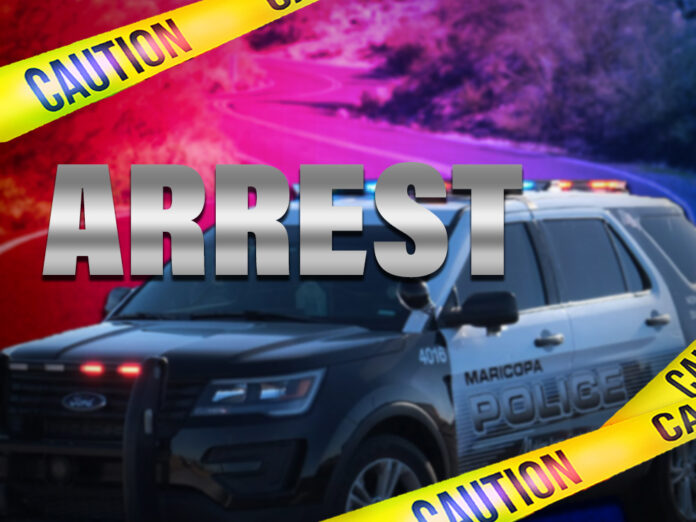 A Maricopa woman was arrested Monday after an argument with her boyfriend escalated.

Hollie Fain, 50, was charged with assault after the disagreement led to objects being thrown, police said.

Around 11 p.m., police responded to a report of an altercation on West Corvalis Lane in Glennwilde. On the scene, police spoke with Fain’s boyfriend, the homeowner. He stated Fain was drinking and they argued. Fain became upset and allegedly threw a wireless speaker at the man, leaving red marks with minor welts on his chest, according to the police report.

The man called 911 and Fain left the home soon after. Police located Fain and attempted to speak with her. She was uncooperative with officers and repeatedly yelled at them when questioned, denying all accusations, police said.

Fain was arrested and booked into Pinal County Jail. She has since been released, according to online jail records.

If convicted, she would face up to 6 months in jail, according to Arizona statute. 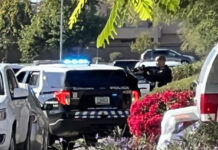